Back to the Future

Australia’s fastest racing category is set to launch this weekend, and you should be excited.

Why? Well, because it’s exactly what racing fans have been baying for in numbers, with big power, big rubber, and an old-school ethos.

The category is called S5000, and is intended to be a retro-inspired modern interpretation of the classic Formula 5000 category. 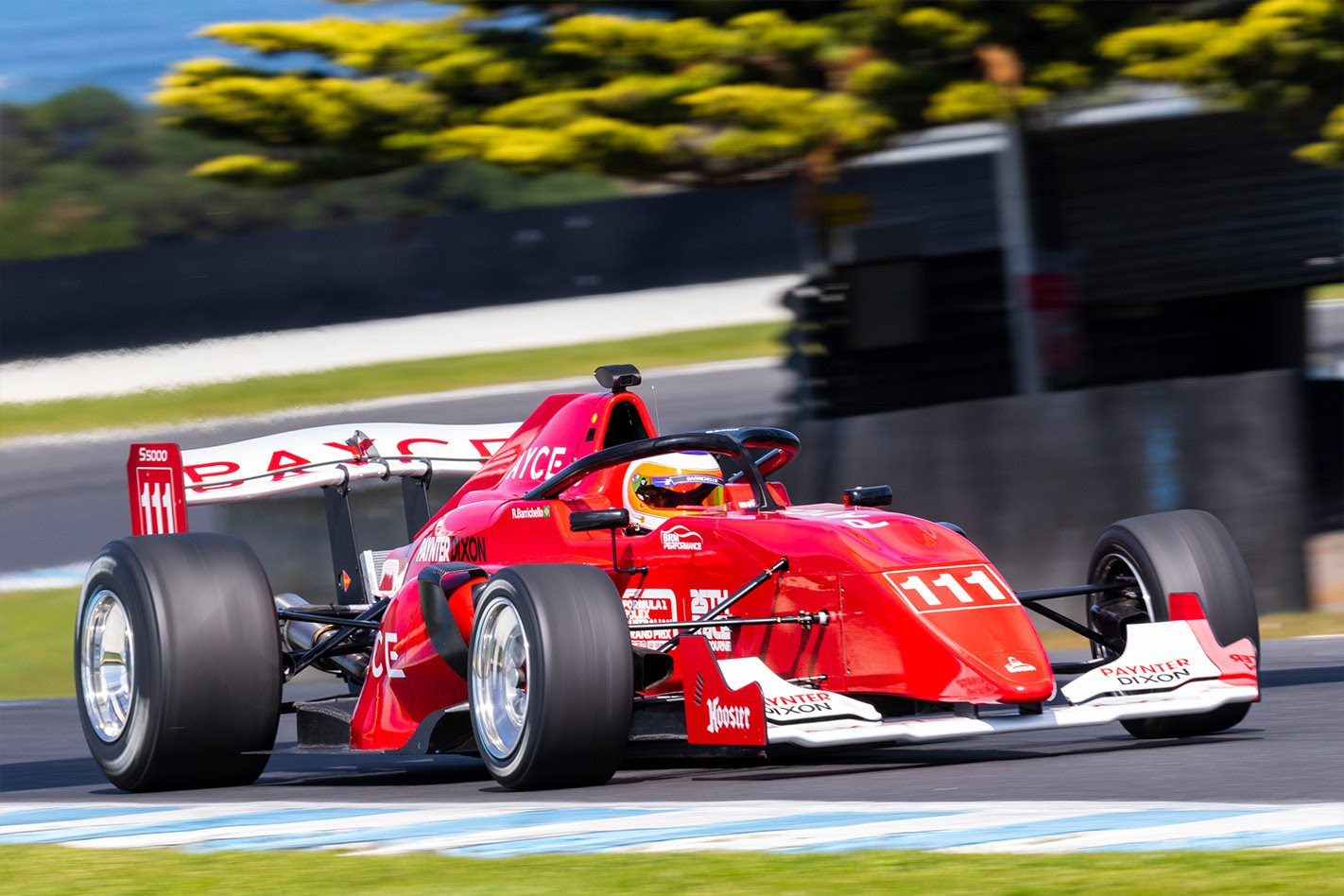 Formula 5000 was a type of open-wheel race category that ran around the world between 1968 and 1982, as a low-cost alternative for cars that no longer fit elsewhere. The recipe was simple, with big wings and slicks, and 5.0-litre V8 powertrains.

Australia’s S5000 reignites this formula with modern tech. Powered by a 5.0-litre naturally aspirated Coyote V8 crate motor, modified by InnoV8, S5000 cars have official outputs of 420kW and 620Nm. Power is delivered via a six-speed Hollinger gearbox, with the same company also supplying the transaxle. 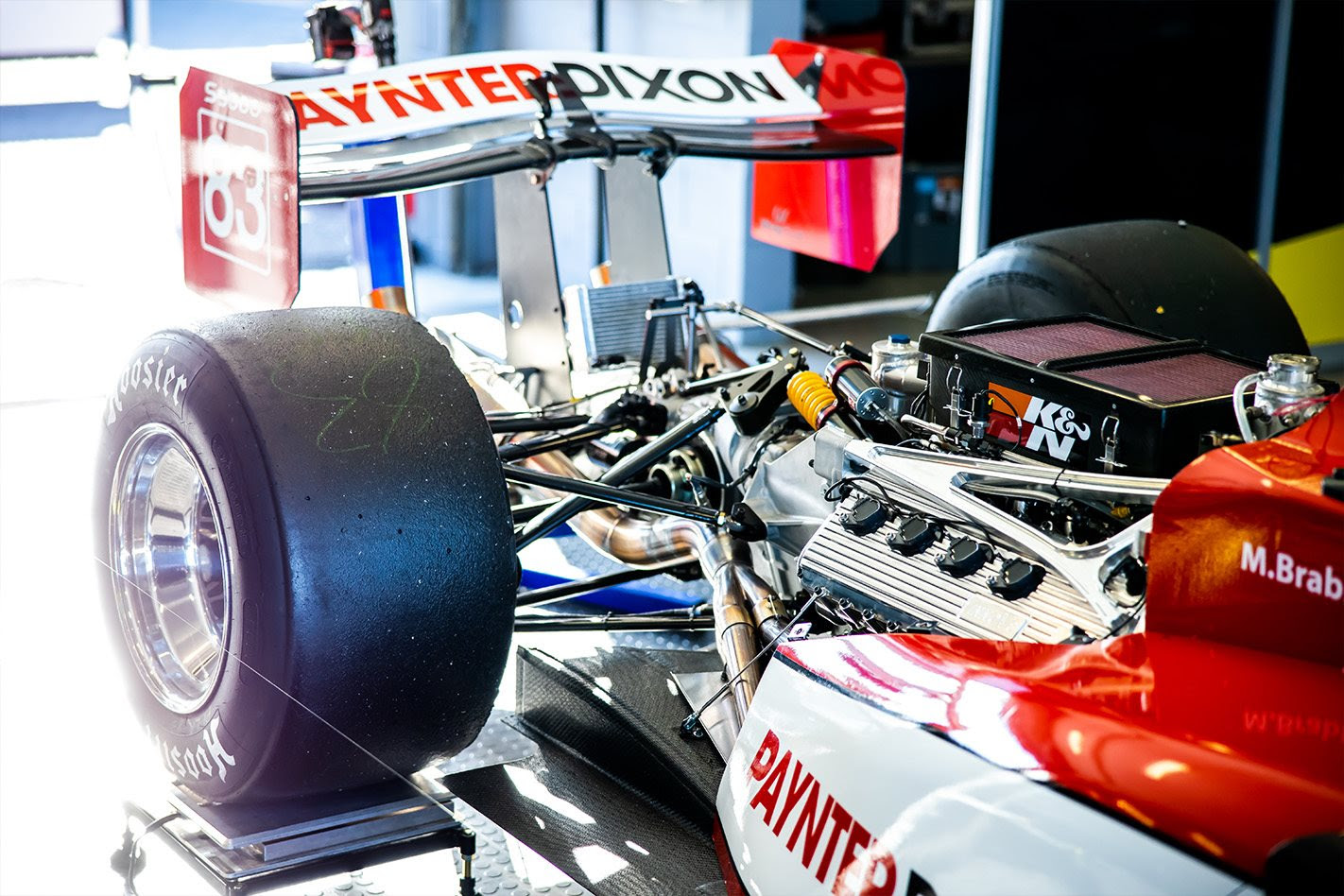 The chassis is a bespoke unit built to FIA Formula 3 standards by French company Onroak-Ligier, while suspension and aero is supplied by Borland Racing Developments, before everything is fabricated and assembled by Garry Rogers Motorsport in Australia.

The launch of the series has been delayed firstly by political manoeuvring, with a Supercars attempting to launch a rival series, then supply issues from the United States, but it makes its debut at Sandown this weekend.

A total of 13 cars are expected to be on the grid, with a number of Australia’s best open-wheel racers joined by F1 legend Rubens Barrichello.

Australia’s S5000 is sticking around as well, it’s already locked in as a support category for next year’s Grand Prix, and will be part of the fifth Bathurst event launching in December 2020. 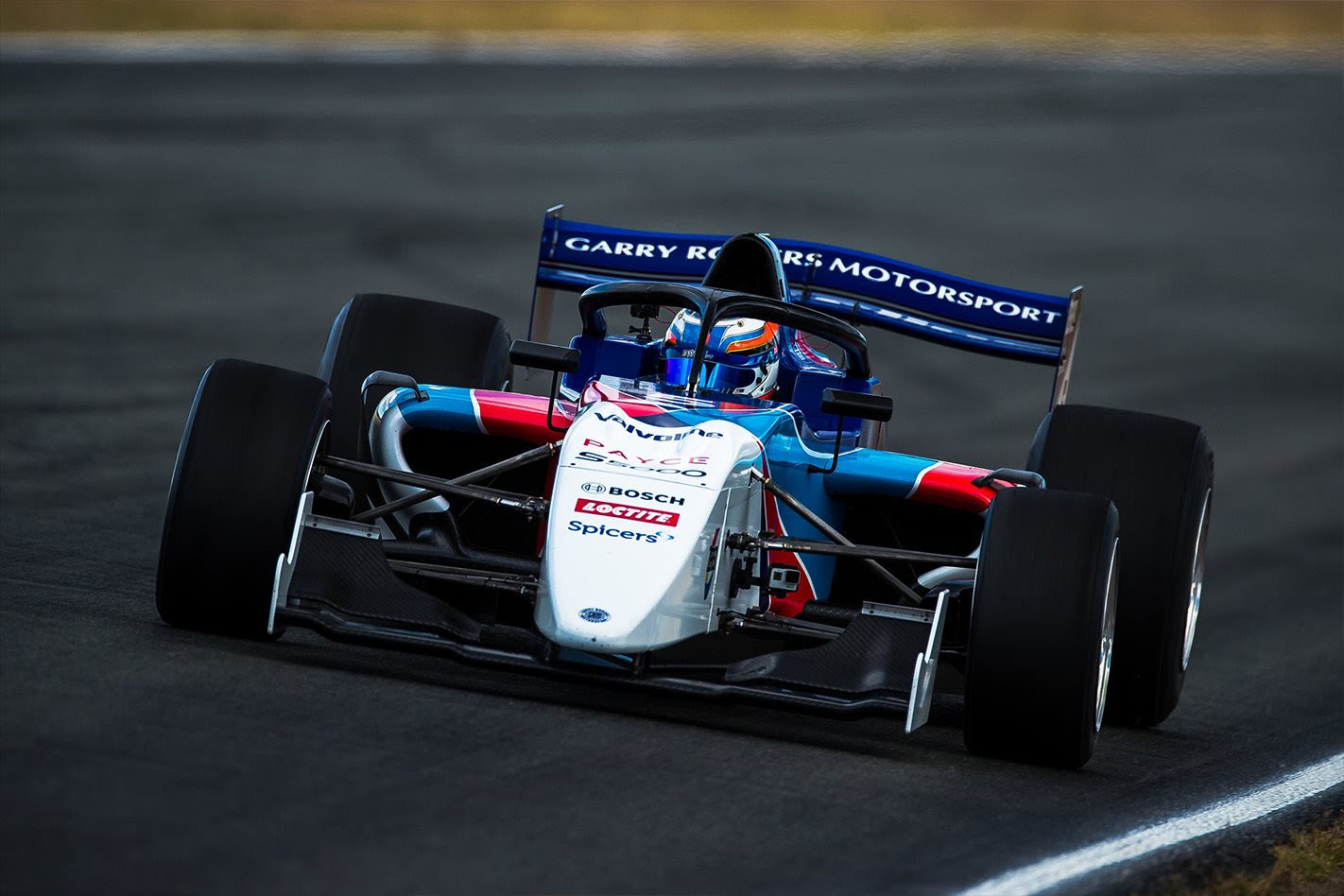 In fact, it’s likely that S5000 will reset the lap records at most, if not all, the tracks they visit, including Bathurst.

Traditional race fans have been demanding a race category with a similar ethos to S5000 for years, and now it is finally here, despite the best efforts of a select few to see it killed off. 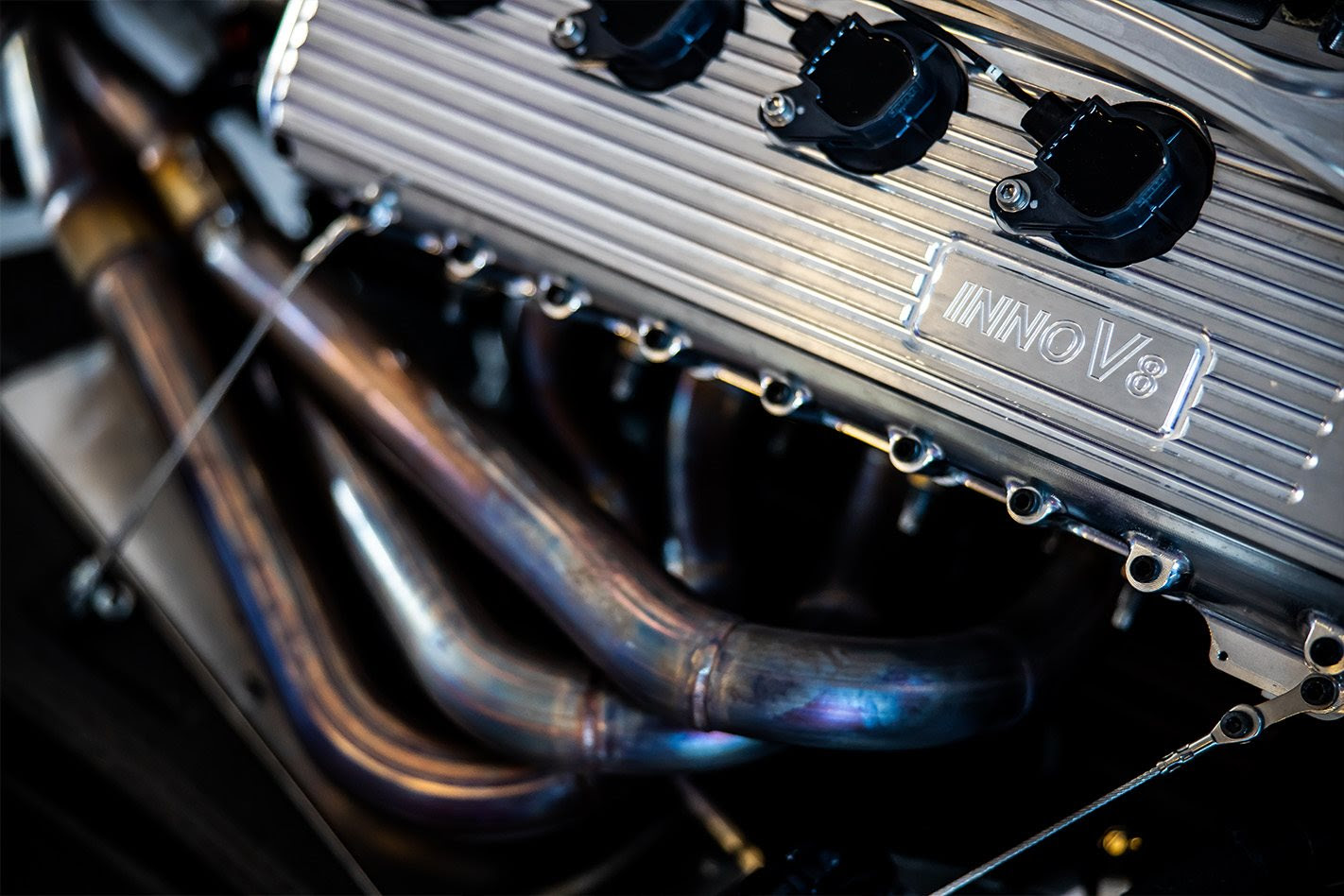 Its future looks bright, with Australian Racing Group managing the series – the same group that’s behind TCR Australia. Modern tech, like the halo safety device, will help ensure it remains safe, despite the massive speeds the cars are likely to achieve.

If you can, we’d recommend getting down to Sandown this weekend to watch the action. With its big straights and daunting corners, it makes the perfect location for S5000 to start a new era of racing in Australia.