Lang Lang testing, but, at this stage, Cadillac won’t be sold to the Australian public

Cadillac has revealed a new sedan overnight, the CT5, and it’s already in the country.

A smaller sibling to the CT6, Caddy’s new baby sedan is designed to rival Europe’s executive cartel, which includes the Audi A4, BMW 3 Series, and Mercedes-Benz C-Class.

Keen-eyed travellers in Melbourne’s outer suburbs are likely to have already seen the CT5’s shapely haunches as it drove on public roads. That’s because the car has been undergoing development work at Holden’s Lang Lang proving ground.

Replacing the outgoing CTS and ATS sedans, the CT5 straddles the pair in terms of size, and is built on an evolution of the Alpha architecture that underpinned both. There’s no word on right-hand-drive capability. 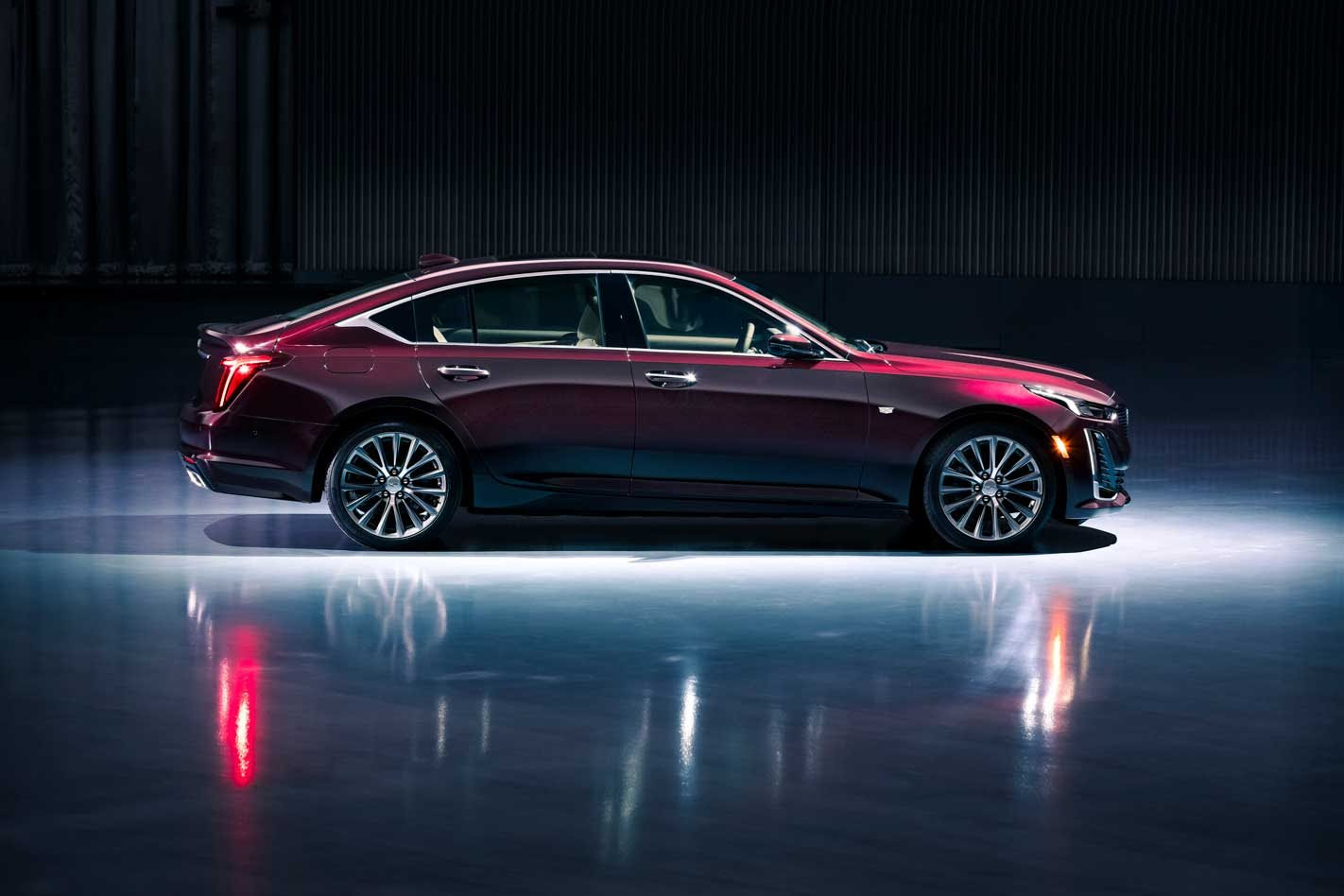 The standard engine for the CT5 will be a 2.0-litre four-cylinder turbo, with an optional 3.0-litre twin-turbo V6 offered with “unique sound calibrations”. Each is paired with a 10-speed automatic transmission.

No further information has been revealed for both engines, though it’s likely they will match the outputs found in the CT6, at 176kW/350Nm and 301kW/542Nm respectively.

While the Cadillac CT5 is currently unlikely for Australia, don’t rule it out completely. General Motors president and former managing director of Holden, Mark Reuss, instructed the Lion’s current boss Dave Buttner to do an appraisal of the Cadillac brand locally.

When speaking to Wheels last year, while in his then role as GM’s product development boss, Reuss hinted that right-hand-drive engineering work for Cadillac is currently underway, stating: “It’s up to Dave but we’re certainly capable of doing that … it could be an opportunity for us.” 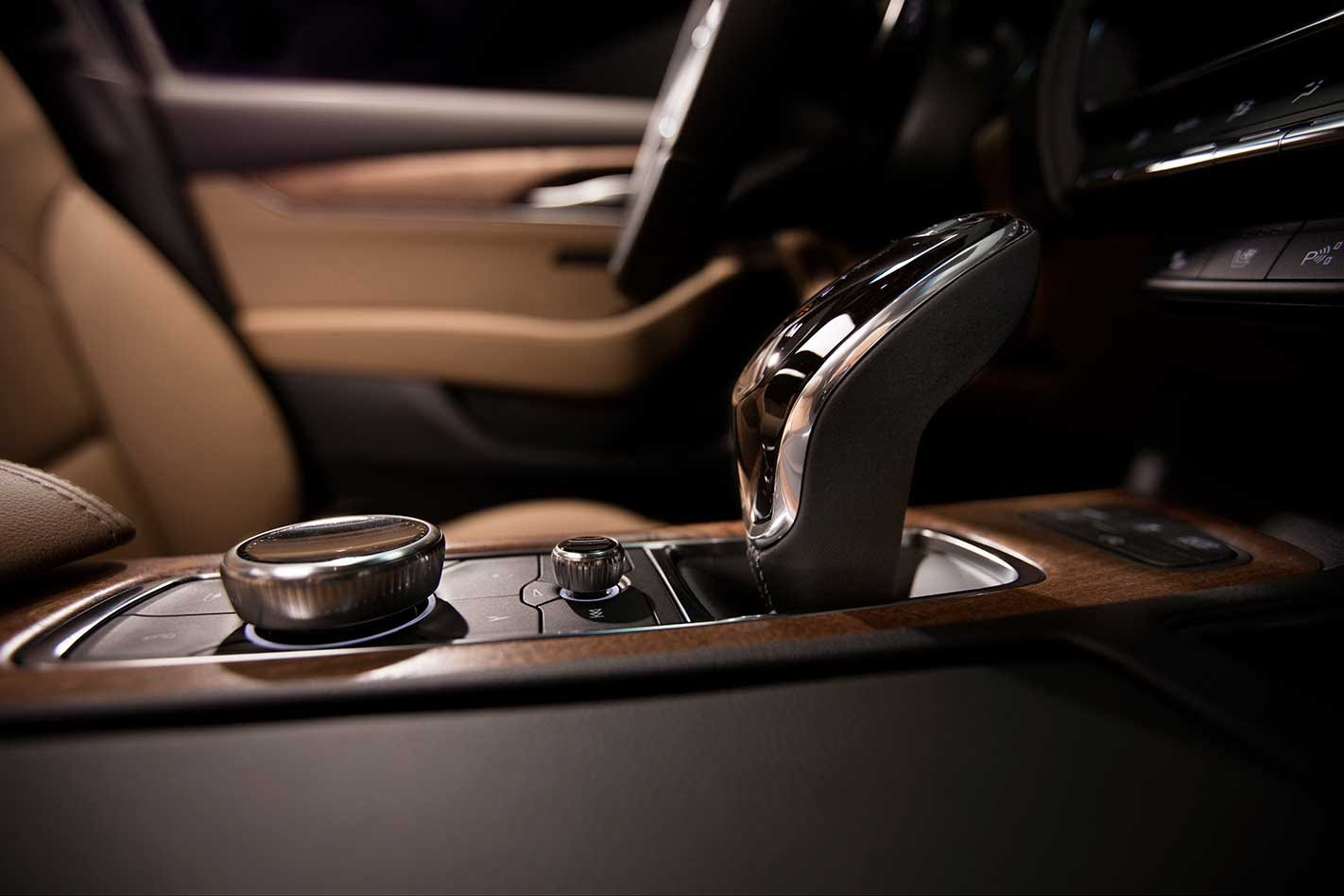 A Holden spokesperson told Wheels that seeing a camouflaged Cadillac on Australian roads wasn’t necessarily an indicator that the vehicle would be sold locally.

“All sort of testing for all sort of things are tested at Lang Lang”, they said. “However, the super-secret ones stay inside the proving ground.

“Some models do venture onto public roads for engine and transmission calibration, but that’s all it is.”

The CT5 will be revealed in the flesh at the 2019 New York Motor Show, which starts April 20. 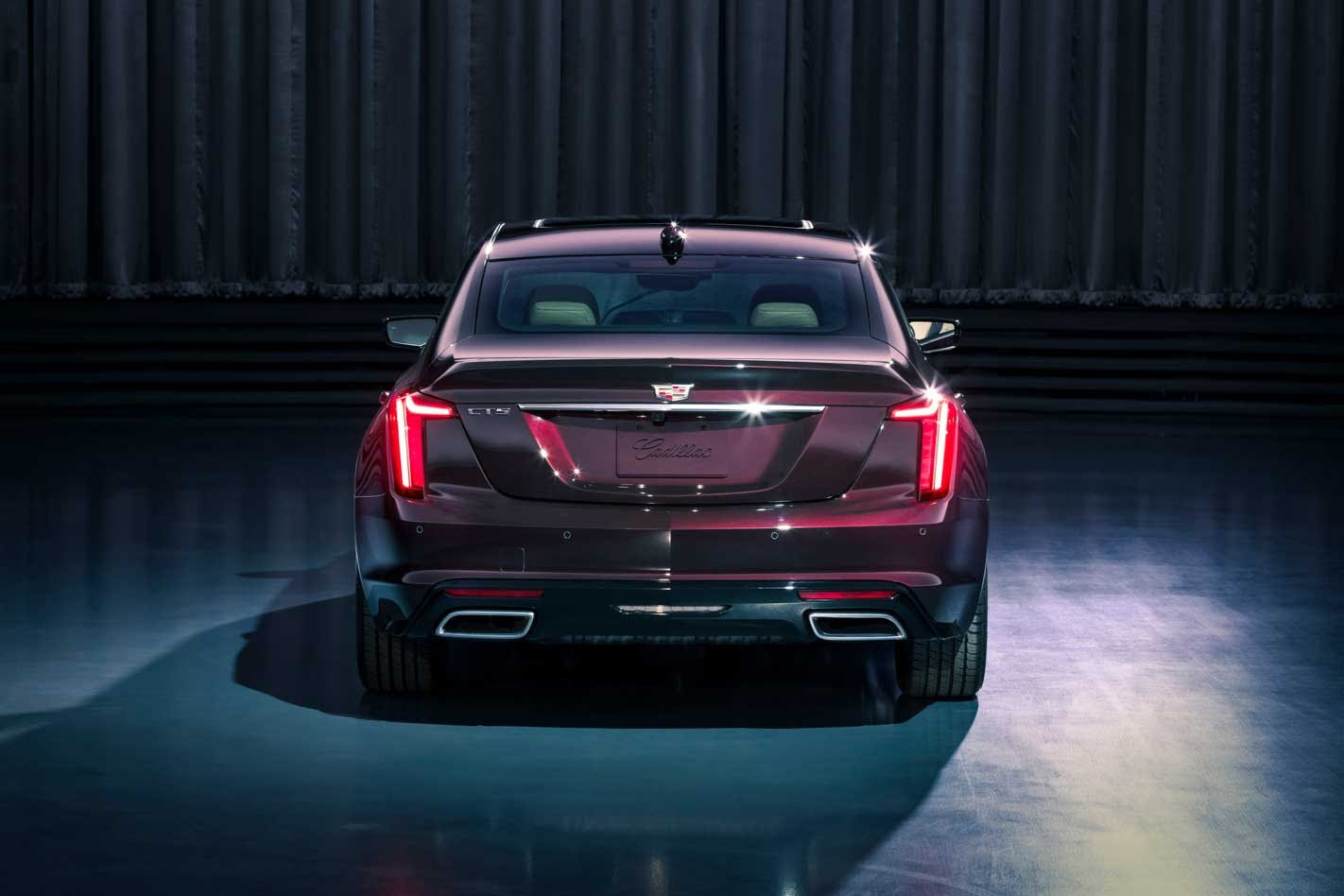 Cadillac has traditionally designated its most hard core models with a ‘V’ badge suffix, like the CTS-V and ATS-V which boasted 477kW and 855Nm outputs thanks to a supercharged 6.2-litre LT4 V8.

While there is no official word on a ‘V’ version of the CT5, former head of Cadillac Johan de Nysschen told Jalopnik that the then unconfirmed CT5 would have a focus on driving dynamics.

“It will certainly lap the Nurburgring faster than any one of our competitors in that category, if they care about that,” he said.

If fitted to the CT5, it’d result in a rear-drive performance sedan, with M3-rivalling power. Now, where do those kind of products sell well? 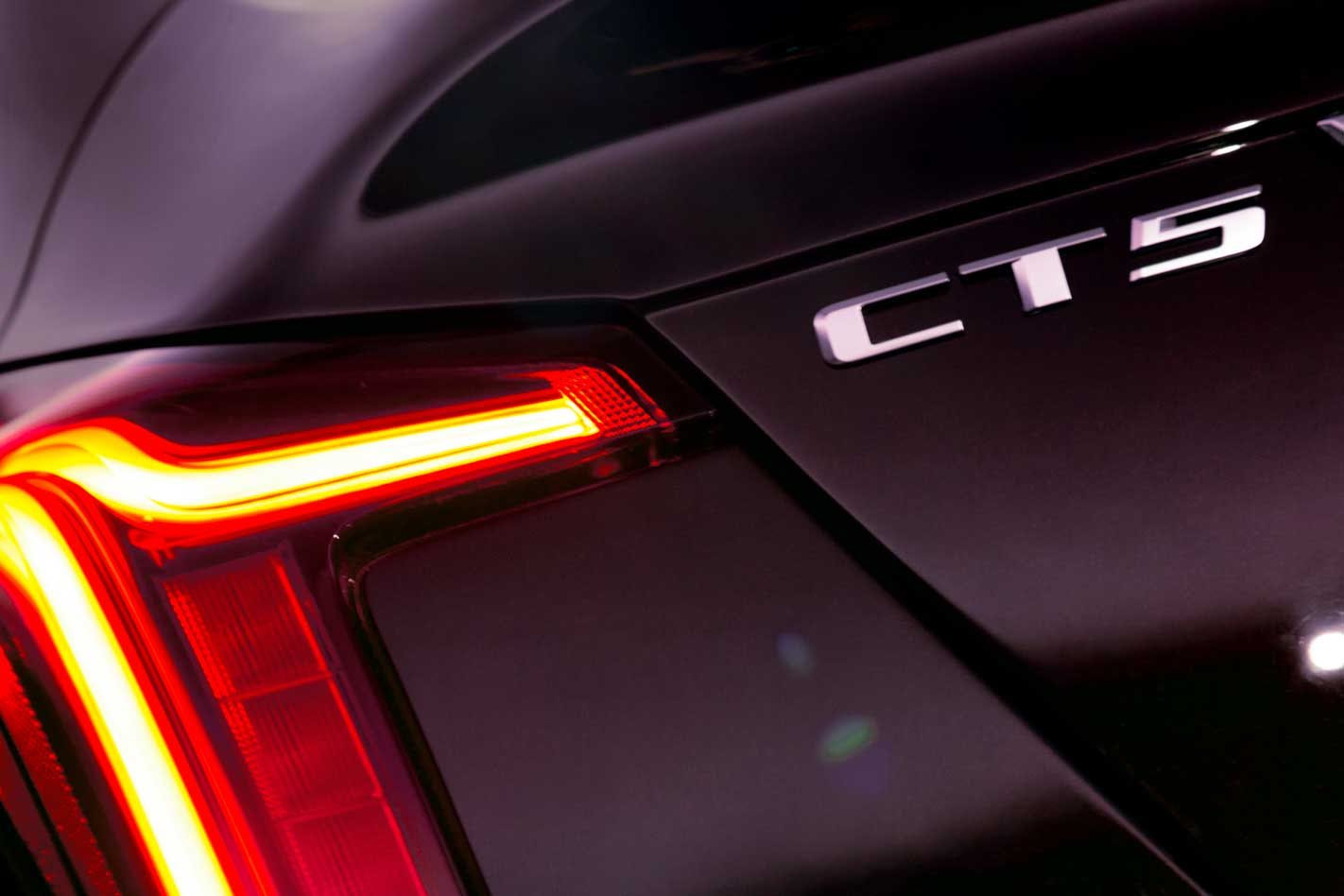