Before we introduce zombifying speed limiters in a few years’ time, the South Australian state government is making a dash to cash in on reckless speeding drivers.

In response to a $500m write-down to its budget, the State Government has increased driving infringement fines for “Brainless idiot” drivers, adding a much needed $79m lifeline to the state budget.

“It’s no secret the State faces a significant $517 million shortfall in GST revenue in 2019-20 and it’s imperative we seek to plug that hole in a responsible way,” said state treasurer Rob Lucas.

“The Government will continue to cut waste and reduce spending in lower priority areas and increase revenue, especially from people who are breaking the law.”

“I’ve got no sympathy at all. As Kevin Foley [former treasurer] said, this is a voluntary form of taxation, you don’t have to pay speeding fines of any size.”

“Brainless idiots who blatantly thumb their nose at the law, risking the lives of others on our roads, ought to be whacked,” said Lucas. 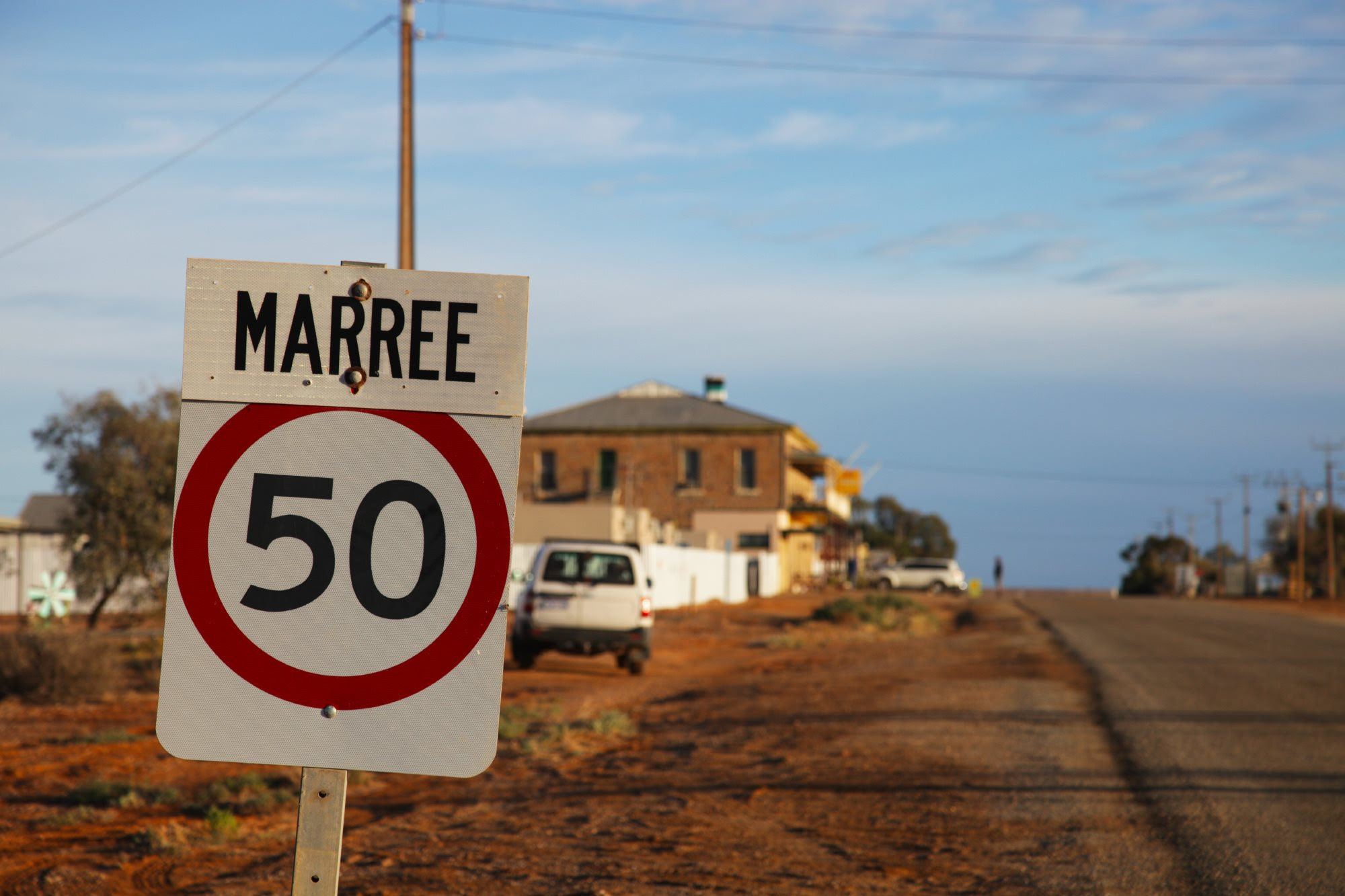 The Government has been fairer on minor infringements, with fines for speeding at less than 10km/h over the signed speed limit up just $3.

The revised fees include a huge increase to companies which elect to hide the identify of company-car drivers. Lucas called the existing fine structure “limp lettuce” as part of a scathing commentary on drivers being let off the hook.

In South Australia, a company may pay an additional fee on top of infringements linked to a company car so that the driver will not receive any demerit points. That fine has skyrocketed from $300 to $1800. Over the last 12 months, 15,000 fines were paid in this manner, and the added $1200 fee would add $18m to state coffers.

“For far too long, thousands of them have been ripping off the system by asking their bosses not to identify them as a speeding motorist in a company vehicle, enabling them to avoid a loss of demerit points so they can stay on the road and keep their licence. In the last financial year, we had 15,000 people caught in this manner.

“Quite frankly, the limp lettuce leaf of a fine structure we’ve had in the past has practically given these motorists a licence to speed. Many of them should have lost their licence but they’re getting away with it.”

In addition to speeding fines, drivers caught using a mobile phone will be fined $534 – up $200 year-on-year. There have also been minor increases to registration and licensing fees.