Electric Cars – Are They Cleaner?

A report from Austrian electrification specialist AVL says that battery-electric vehicles have to travel at least 128,000km before their tailpipe-free emissions break even with new petrol cars.

Speaking to Autoline Network, executive vice president for AVL, Uwe Grebe, said the company had finished a comprehensive study looking at the complete process of building and driving electric and petrol vehicles, measuring environmental impact and emissions throughout the process. It included factors such as mining for rare earth metals and oil and shipping for both lithium and fossil fuels.

“We did a comprehensive study on the battery electric vehicle and on conventional vehicles, looking at the greenhouse gas emissions all the way from extracting raw materials, building the vehicle and using it,” Uwe said. 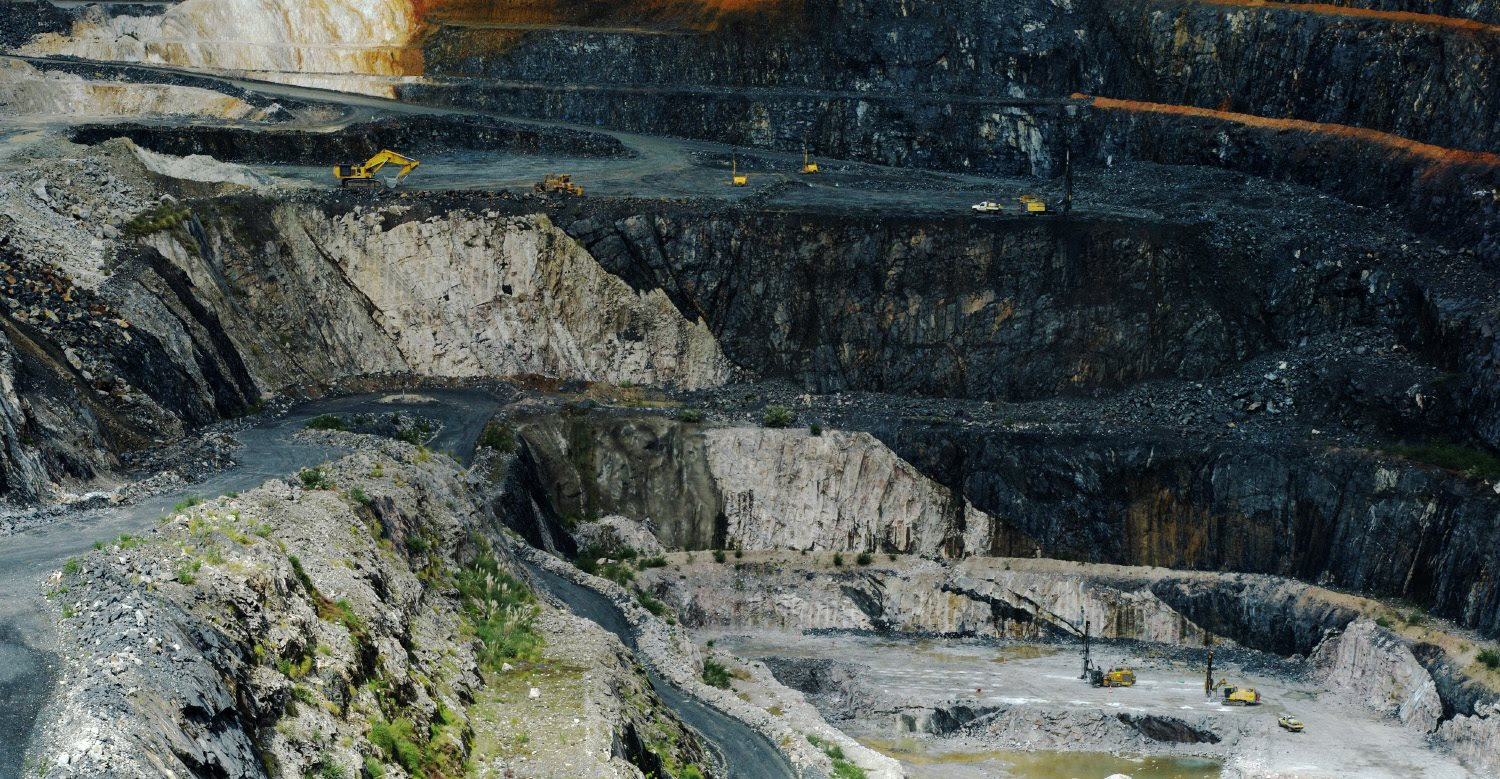 The impact on the environment when constructing a battery of 60kWh capacity is equal to the greenhouse gases emitted constructing the whole car in the US, the report found. The US, like nearly every country in the world, does not get all of its energy from renewables, which provide about 13 percent of the country’s total energy production.

“What you see is the battery has a significant impact on the greenhouse gas emissions. It is so energy intense, from getting the raw material but even more from producing the battery cells.

“So roughly speaking, [the production of] a 60kWh battery accounts for as much CO2 as the rest of the vehicle. And with the battery pack it is determining when we have to break even [to a conventional petrol car].

“When we take US energy mix – of course we can do better using renewables – but if we use US energy mix to produce such a battery we start with a battery pack that is probably [contributing] one tonne [CO2] per 10 kilowatt hour of a battery [capacity], and when we take a C-Segment vehicle, we calculated it at an 85,000 mile breakeven for conventional gasoline engine with this battery electric,” Uwe said. How Australia stacks up

AVL’s investigation suggests that a fully electric vehicle must travel at least 128,000km before the environmental benefits of an EV are cleaner than a new, small-capacity petrol-engined vehicle. With Australia’s current EV hurdles including long charging times and sporadic charging infrastructure, most electric vehicle owners here are limited to driving only short distances. If choosing a car with the environment in mind, it might be better buying a traditional petrol vehicle.

Even if an electric car were to drive an average of 15,000km per year, over eight years that would fall short of the emissions ‘break even’ that AVL reports, at a total 120,000km.

Observing online classifieds, only three electric vehicles for sale in Australia had travelled more than 100,000km, but none had topped the crossover point of being better for the environment than petrol cars. There is also the question of battery replacement, with most warranties limited to eight years or 200,000km, whichever comes first. If the battery needs replacing before around 130,000km, then it will be replaced with a new unit that produces as much greenhouse gas as a new vehicle.