Only last week, the South Australian government was enjoying some backslapping for its commitments to EV infrastructure expansion and fleet purchase, but a week later it has revealed plans to sting electric vehicle owners with a registration-style road tax.

If approved, the new ongoing charge will offset the loss of fuel excise revenue that will not be gathered by the government from drivers of zero-emissions cars, and has the potential to dramatically increase the cost of EV use and discourage the adoption of more sustainable transport.

WHILE THE SA GOVERNMENT’S COMMITMENT OF $18.3M IS MENTIONED HIGH UP IN ITS STATE BUDGET OVERVIEW THAT WAS RELEASED ON TUESDAY, THE CONSIDERATION OF A NEW EV CHARGE IS TUCKED AWAY IN SMALL PRINT ON THE FINAL PAGE OF THE REPORT UNDER FEES AND CHARGES. 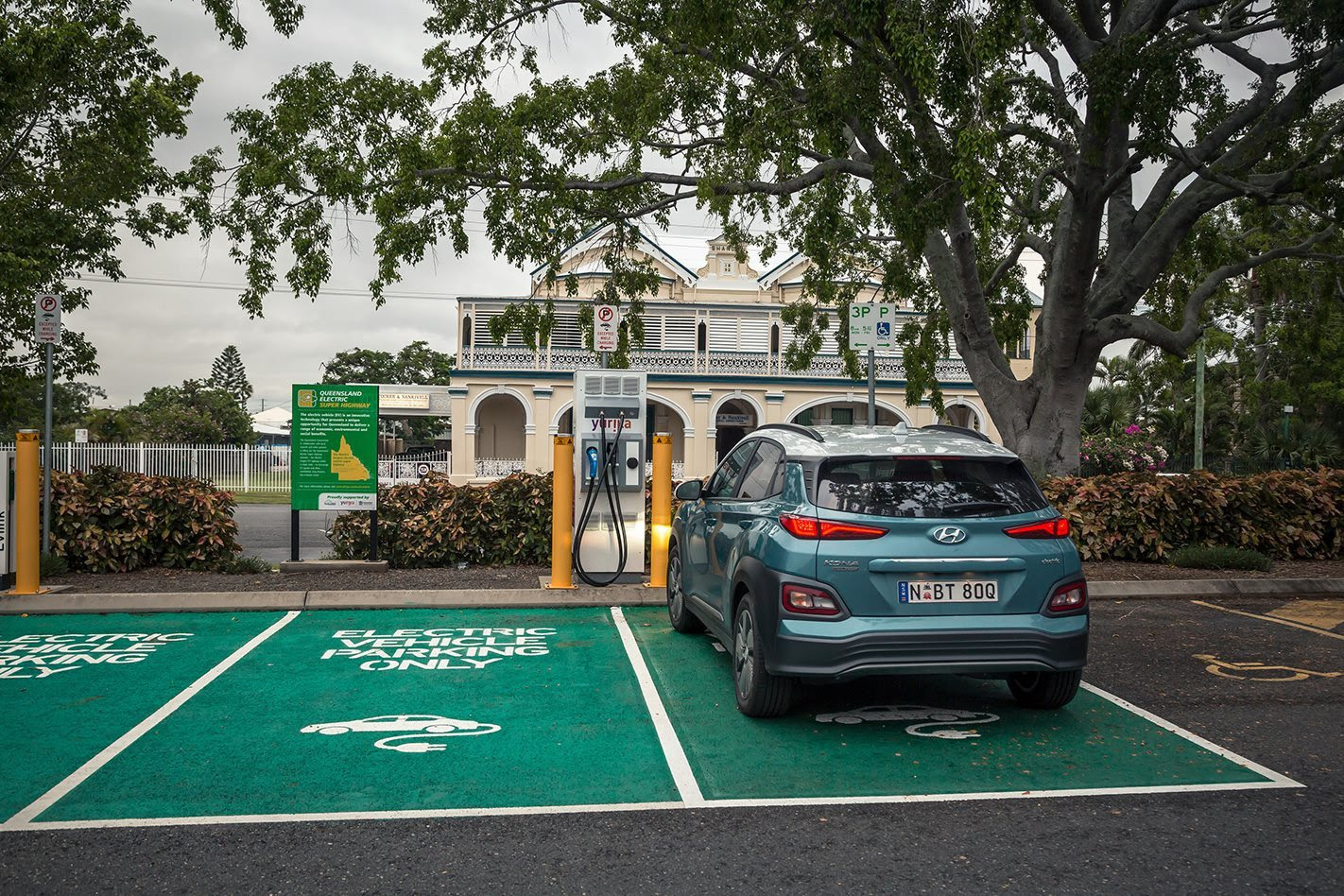 “The government is intending to introduce a road user charge for plug-in electric and zero emission vehicles,” it says. “The charge will include a fixed component (similar to current registration charging) and a variable charge based on distance travelled.

“Electric vehicles do not attract fuel excise and therefore make a lower contribution to the cost of maintaining our road network. The proposed road user charge will ensure road maintenance funding is sustainable into the future.”

While some are reporting the tax as a “world first”, to our eyes the proposal looks suspiciously similar to the tax suggested by the New South Wales Government in July this year. Like the SA statement, it too was buried deep beneath optimistic pledges to invest in infrastructure. 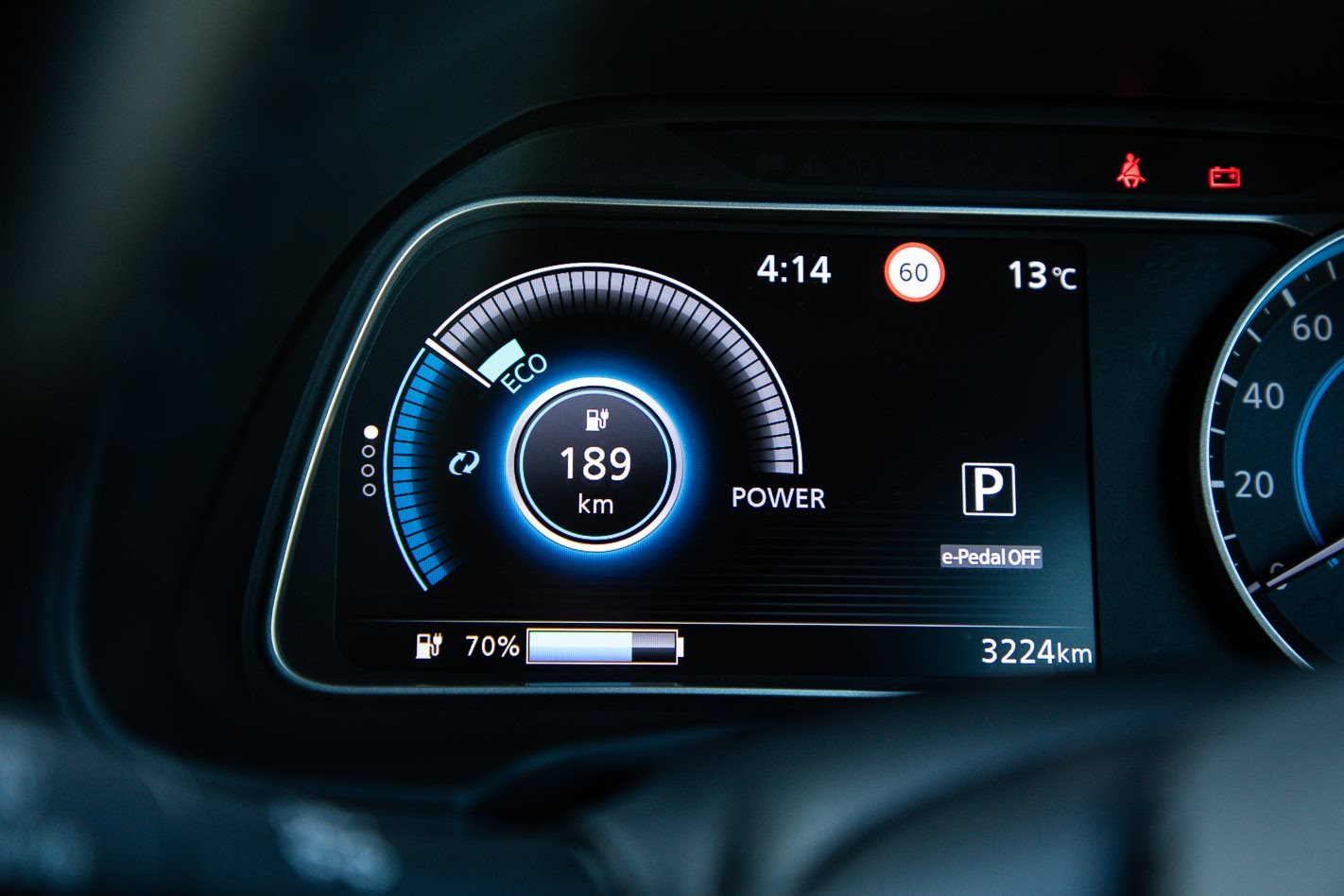 “Fuel excise revenues are in structural decline as vehicles become more fuel-efficient. As electric cars increase their share of the total vehicle fleet, the ability of Australian governments to pay for road maintenance and construction from the proceeds of fuel excise will decline.”

While finding replacement funding for ‘lost’ fuel tax makes sense to enable ongoing road maintenance and development, the SA government has not explained if the charge takes into consideration the tax already paid by EV owners to charge their vehicles with power from the grid.

It’s this effective double-dipping into zero-emissions driver’s wallets that has the EV community questioning the fairness of the proposed tax.

“If the revenue from fuel excise is falling because South Australians are burning less foreign oil, that should be considered a blessing. Overall it’s good for air quality, it’s good for the health budget, it’s good for carbon emissions, and it’s great for economic sovereignty. The last thing any sane government would do is try to hit the brakes on this trend.”

Furthermore, Jafari highlighted that the cash raked in from the new tax would not necessarily be ploughed directly back into transport projects, nor does road funding come exclusively from transport-related charges. 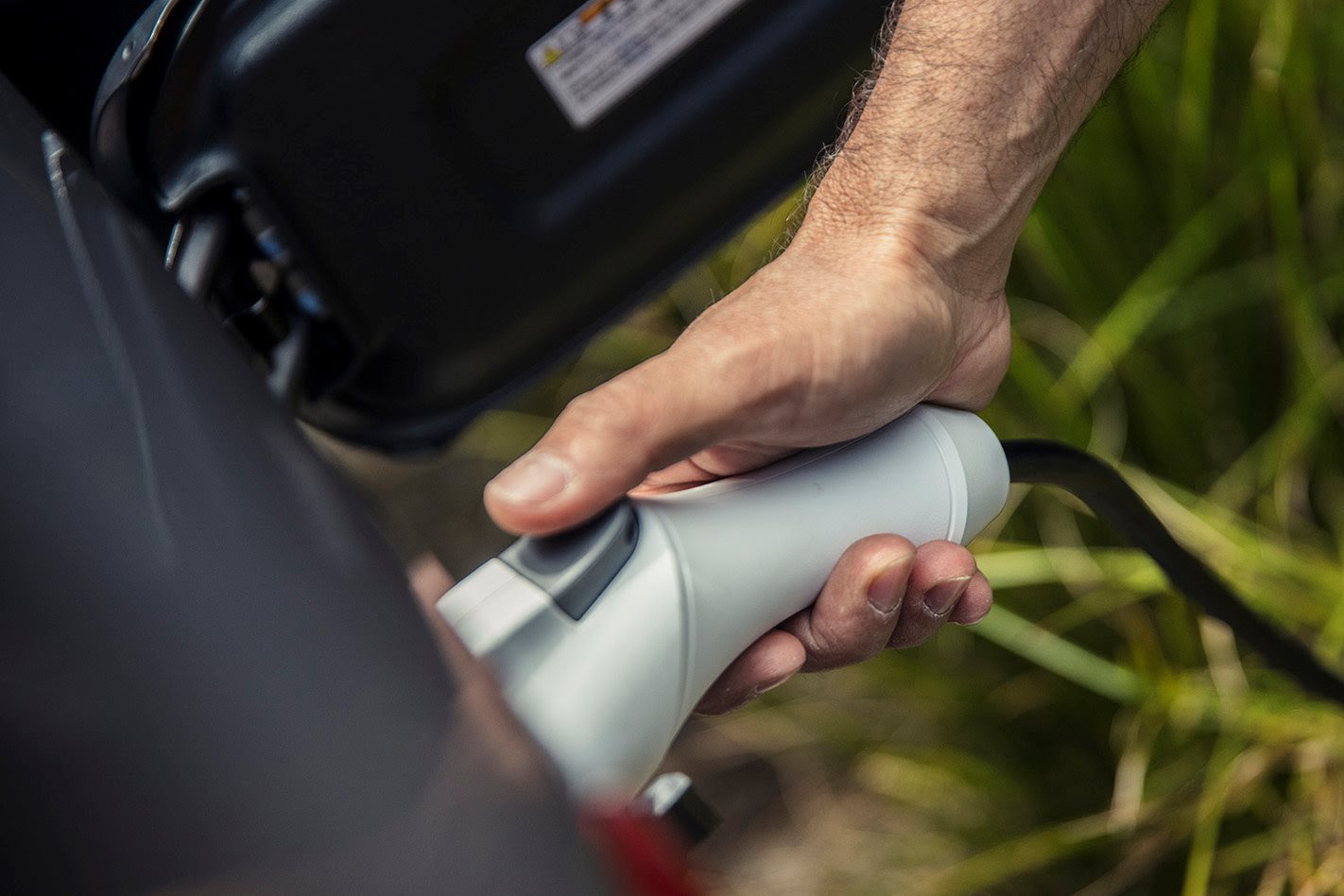 “There’s no special bucket of money for roads,” he said “Roads need to be paid for from general revenue just like everything else. There is zero need for the SA Government to slap a big new tax on an emerging technology that delivers so much for the community.”

Countries around the world that are experiencing a greater uptake of electric vehicles are also introducing ways to generate revenue from their use. The key difference between theirs and the method proposed by the SA and NSW governments comes down to two significant factors.

Firstly, the respective states waited until electric vehicle adoption and popularity had surpassed a decisive ‘tipping point’ thereby avoiding the possibility of discouraging large numbers of potential drivers from making the EV switch.

Australia is categorically nowhere near this point and, until it reaches a similar momentum, any sneaky revenue-raising schemes that punish EV owners will certainly slow the advancement locally. 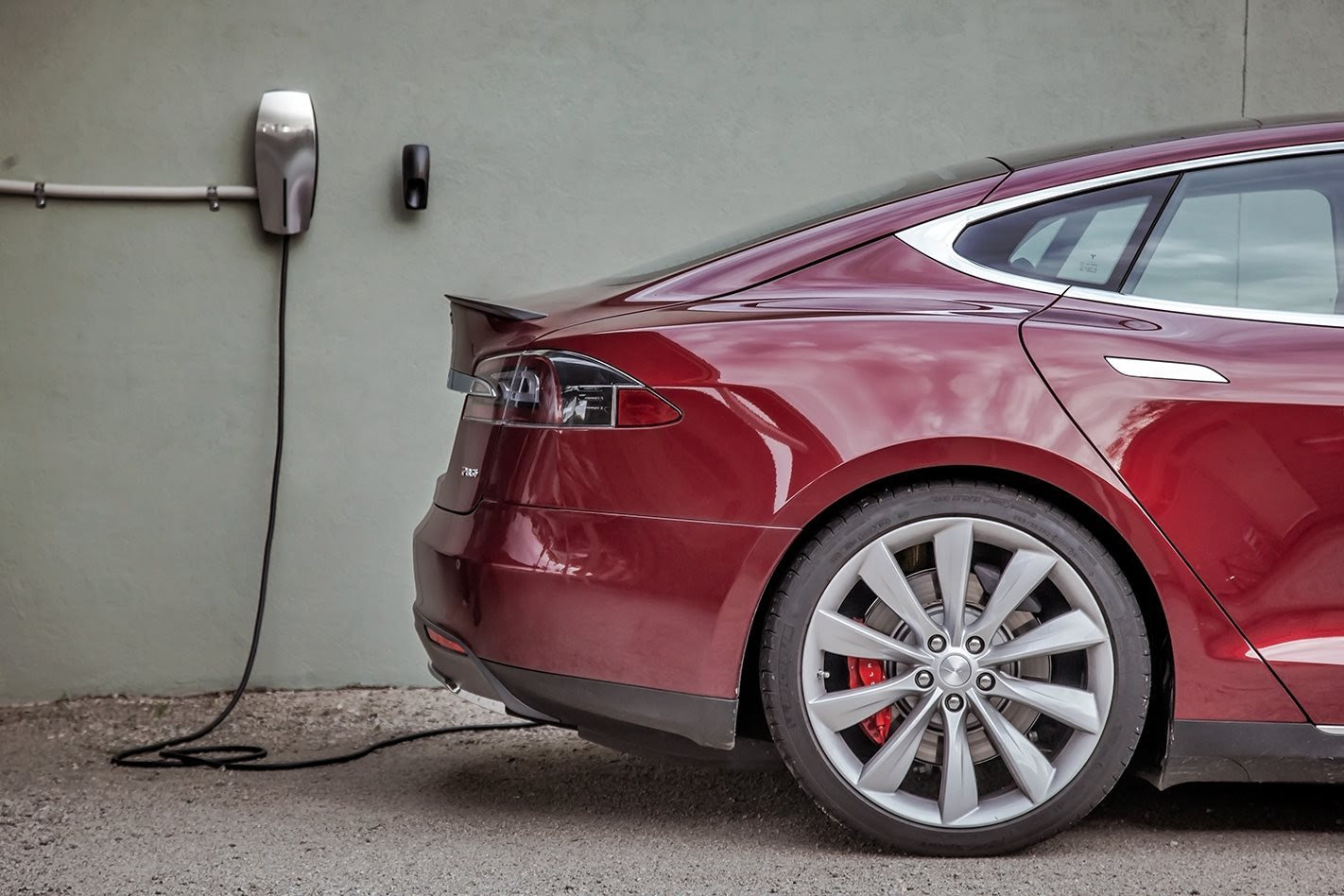 And secondly, those nations sweetened the deal with purchasing incentives, subsidies and other benefits for car owners looking to embrace more environmentally sustainable transport.

While the Australian federal and state governments continue to lag the rest of the world on EV incentives, this latest proposal to introduce a tax will only stunt the nation’s alternative energy growth. 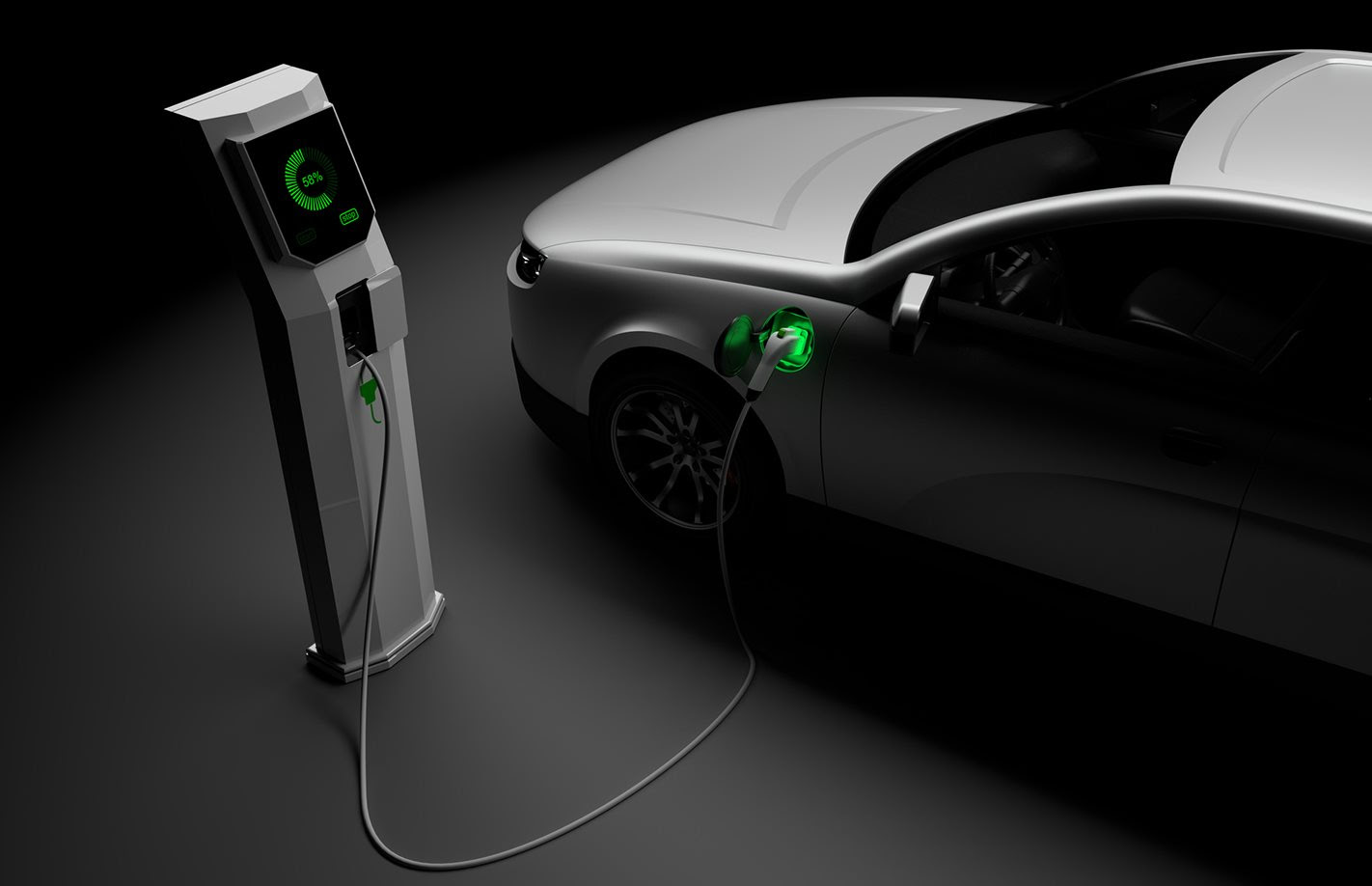 The Federal Chamber of Automotive Industries (FCAI) agrees with those sentiments and its chief executive Tony Weber has weighed in with a damning response to South Australia’s proposal.

“The announcement this morning that the South Australian government plans to introduce a road user charge for low and zero emission vehicles (LZEVs) is simply beyond belief,” he said.

“All around the world, developed countries recognise the environmental and health benefits of low and zero emission vehicles. These countries encourage the uptake of LZEVs through incentivisation and the deployment of infrastructure.

“With its proposal to tax LZEVs through a road-user charging tariff, South Australia is discouraging the uptake of environmentally friendly motoring and is turning its back on the topic of climate change.

The introduction of the EV tax is being championed by SA treasurer Rob Lucas and Jafari highlighted the unusual, perhaps unique, strategy of the state government.

“Treasurer Rob Lucas has described his move as a ‘no-brainer’ – remarkable then that no other jurisdiction on the planet has come to his conclusion,” he said. 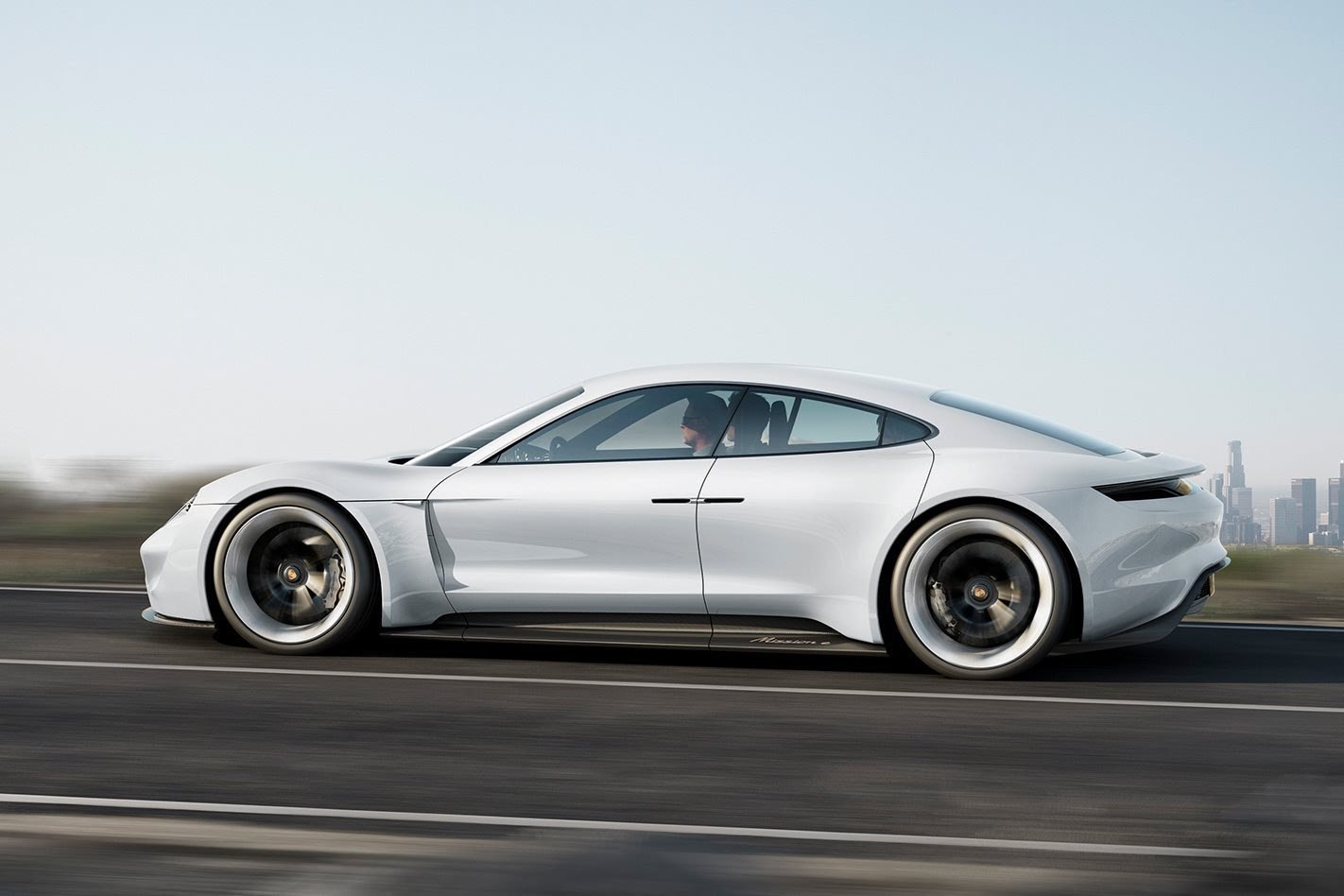 “Unless every government in the world is missing something obvious that Mr Lucas uniquely understands, the treasurer may want to re-examine the logic that brought him to this point.

“There’s little point spending $18m on charging infrastructure if you are actively discouraging people from buying the vehicles that can use it”.