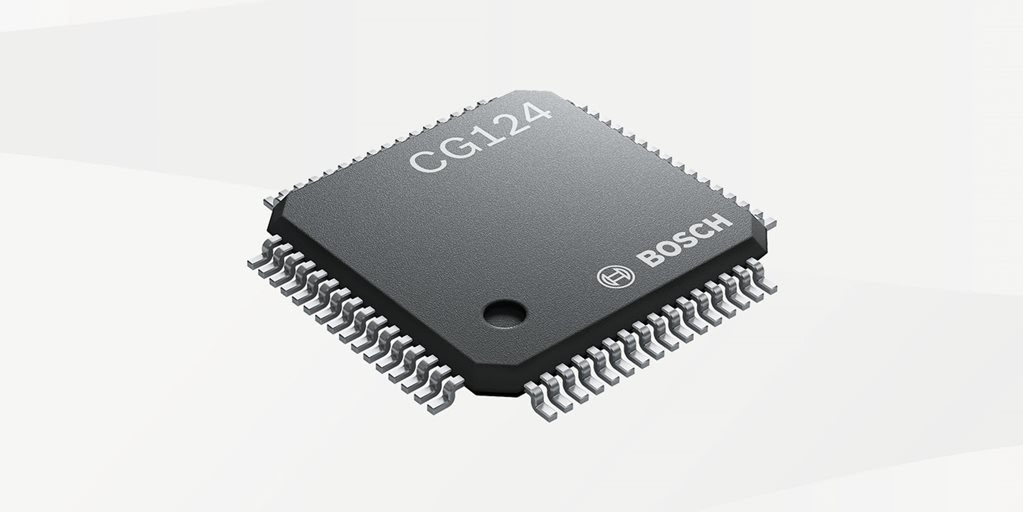 UPDATE 02/03/21: While many car manufacturers are struggling through a semiconductor chip shortage forcing long production delays, Hyundai has emerged unfazed by the global issue.

Sources assert, according to Reuters, that the Hyundai Motor Group (including Kia) kept up its purchasing of semiconductor chips last year, while other manufacturers such as Volkswagen, General Motors and Ford all slowed down. 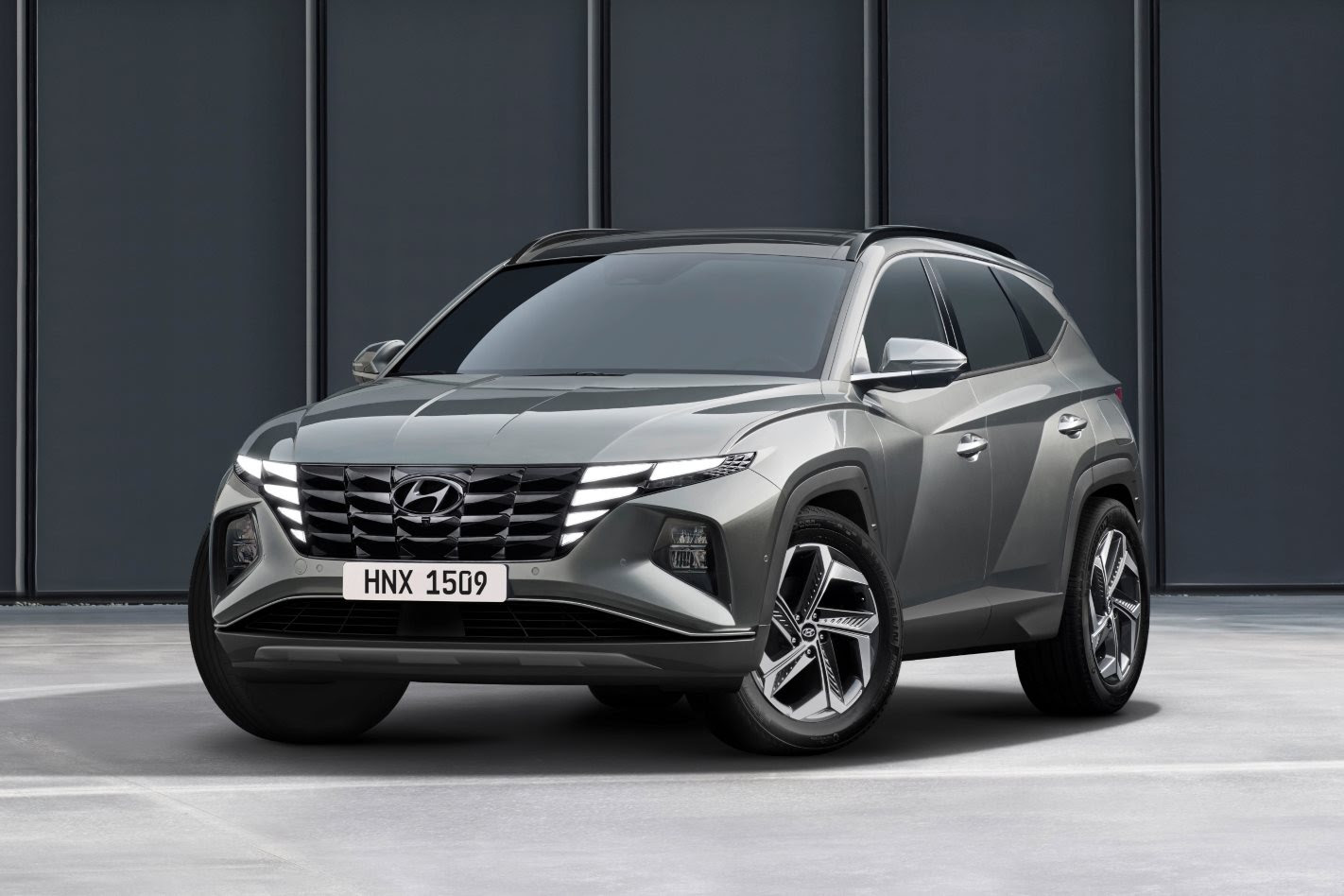 Hyundai even accelerated its purchasing towards the end of 2020, seeing the writing on the wall that chips would become scarce in 2021. This allowed the South Korean motoring giant to build a stockpile of the chips to use in its vehicle production.

“Like other automakers, Hyundai also planned to cut production at the beginning of the year because of COVID-19,” one insider with ties to Hyundai’s purchasing told Reuters.

“But procurement read the trend of the semiconductor industry cutting auto chips production and said, ‘if we don’t buy them as well, we’ll be in trouble later on.’”

Another factor behind Hyundai’s advantage was the relative early success South Korea’s handling of the coronavirus pandemic, which allowed it to get back to making cars sooner, while also procuring a semi-normal run of semiconductors from local suppliers like Korean-based Telechips.

Its stockpile won’t last forever though – a recent Kia earnings call indicated that Kia doesn’t know whether it can weather the next three to six months of diminished supply. That said, it isn’t seeing any immediate production slow-downs like those which have affected other manufacturers.

THE STORY SO FAR

A global shortage of semiconductor chips threatening the auto industry won’t be resolved any time soon, and the pain is set to worsen before it gets better.

Car manufacturers including Volkswagen, General Motors, Ford, Honda, Nissan and Fiat Chrysler have all had their vehicle production lines impacted by the parts shortage, as available chipsets are allocated to personal electronics products over the automotive industry. 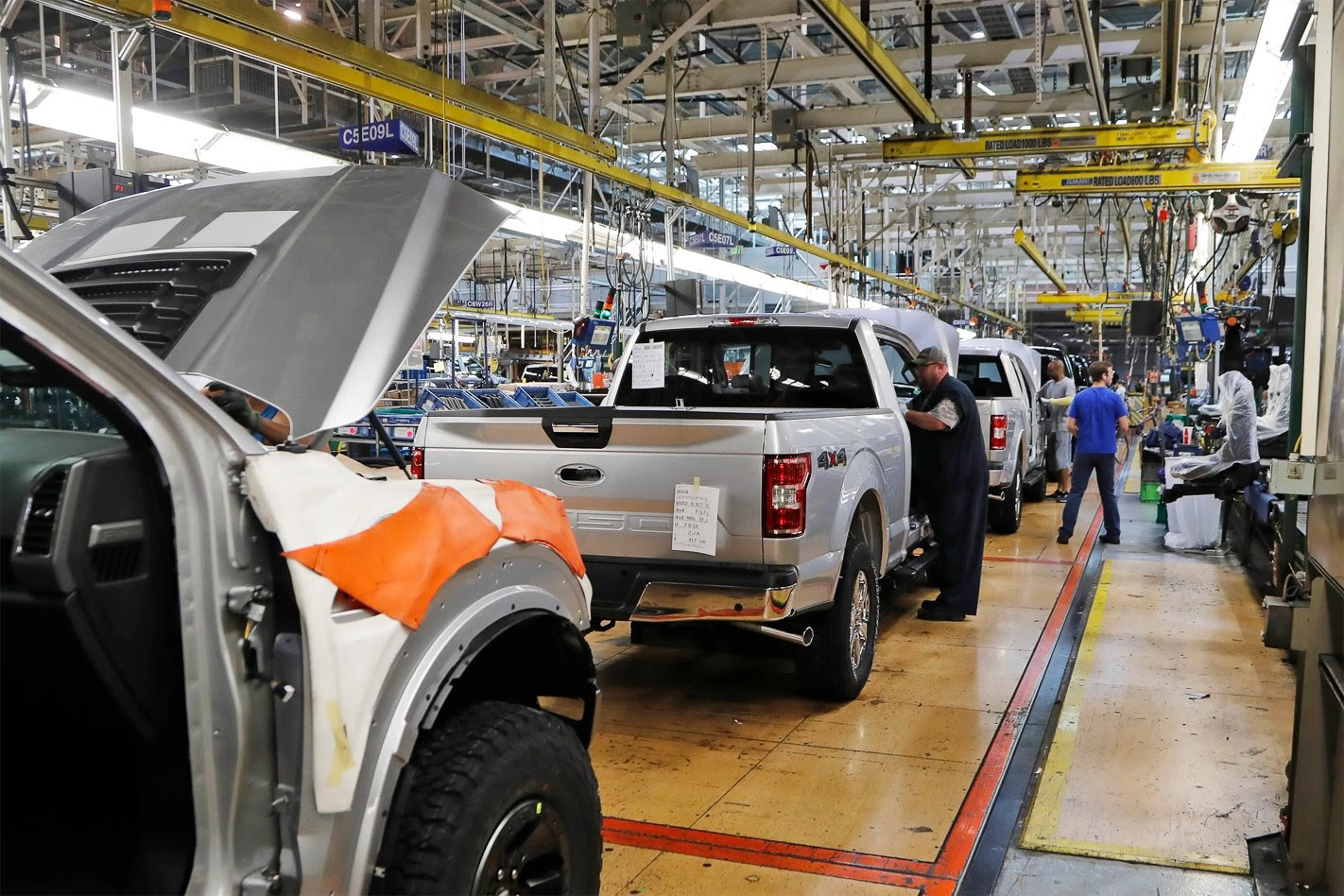