If you are a long-time reader of Wheels, you’d know that we don’t really buy into the whole ‘speed kills’ message peddled by politicians and police alike.

Wheels has pushed and tested the speed kills myth a number of times, with former editor Stephen Corby doing an extensive investigation in 2017, and in 2013 we drove from Melbourne to Sydney at 130km/h (the police really didn’t like us after that).

It’s also the same narrow road safety ethos that resulted in New South Wales stopping one of the biggest automotive stars in the world from filming around Sydney in 2016.

While we have been pointing out the reductive nature of the singular focus on speed in our road safety message, it has fallen largely on deaf ears when it comes to policy makers.

However, an America police officer has stood up, and labelled the same speed kills ethos that is used in the States as a fallacy.

The officer in question is James Snow, who has investigated tens of thousands of traffic accidents during his 25 year career. Snow spoke to Road & Track as part of an extensive interview, and it’s well worth your time reading the full piece.

The highlight of the interview is early on, when Snow shuts down the speed kills myth completely. “The overwhelming majority of collisions are caused by a failure to yield, not by speed,” he told Road & Track.

“Over the past decade, one of the primary reasons for collisions has been driver inattention. With the advent of the cell phone, the number of fatal crashes has skyrocketed.”

Snow continues to explain that one of the most fatal types of crashes was the T-bone, claiming that the human aorta can’t survive the lateral forces, and can rip causing the vehicle occupant to bleed to death.

“We see plenty of fatal accidents that happen at 25 to 30 mph (40-48km/h),” he said. “In fact, the majority of fatalities we handle happen between vehicles that are travelling at the speed limit.” 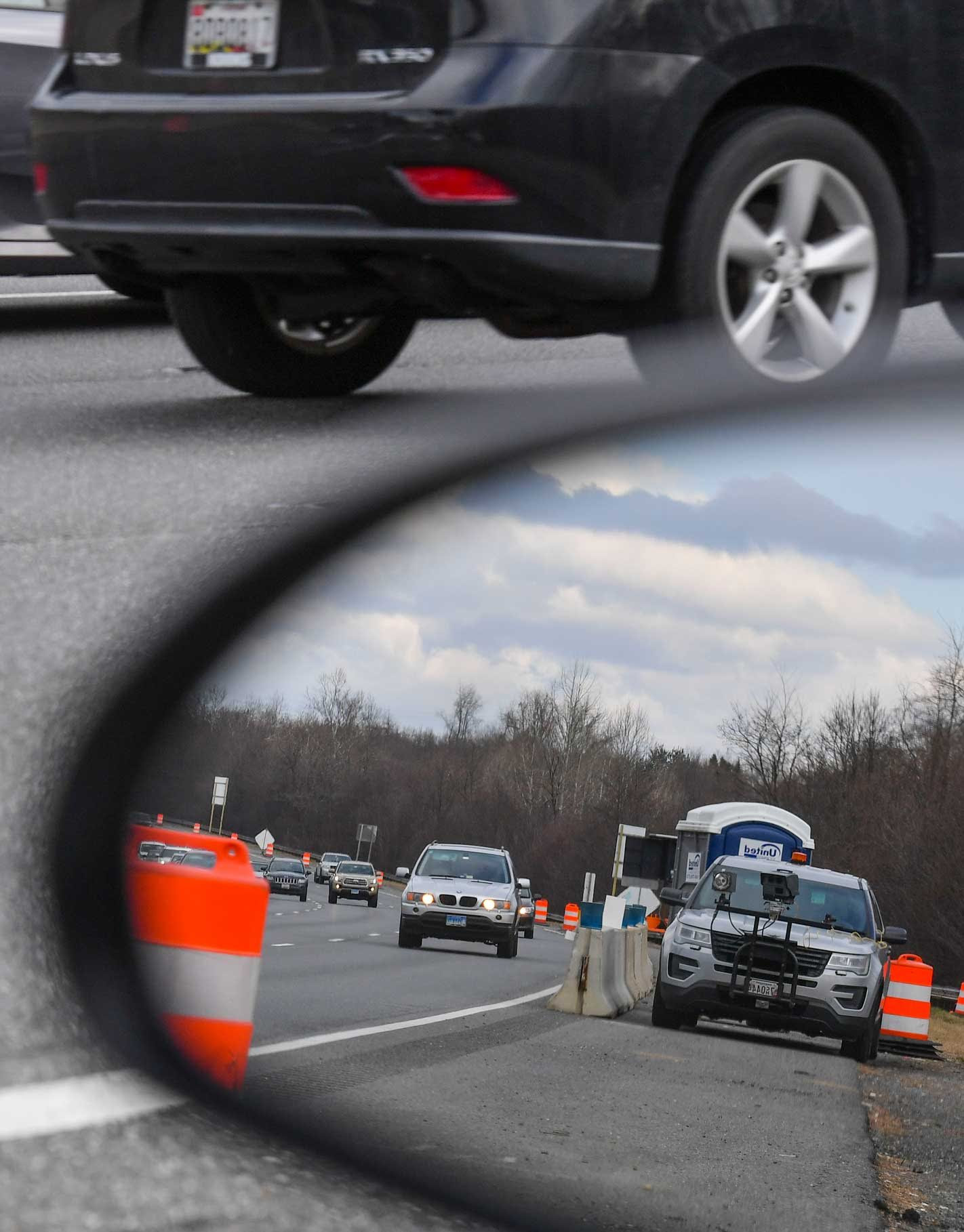 A driving enthusiast himself, Snow defended the recent Cannonball record breakers Arne Toman and Doug Tabbutt, who performed a highly-illegal cross-content blast in just over 27 hours. To achieve that time, the duo had to average 165km/h (including stops), with a cruising speed of around 257km/h.

“The Cannonball safety record speaks for itself. It’s not a bunch of guys driving recklessly and weaving in and out of traffic and cutting people off,” Snow said. “I’d rather have a thousand Arnes and Dougs on the road than most of the people you see driving around. Those guys’ attention was trained on driving.”

And that’s the point, isn’t it. It’s not speed alone that kills people, it’s inattentive drivers with poor training. If only our local policy makers would listen.