SUV or Wagon – Which is Best?

There is a difference of opinion in our office…

Wagon or SUV? If it were up to the buying public there is no contest, with SUV sales growing year on year at an incredible rate.

But the buying public also meant the Minions movie grossed $1.16 billion US in 2015, so they have a proven record of poor decisions.

For me, if there is an equivalently sized and priced wagon, I don’t see any good reason to opt for the SUV. 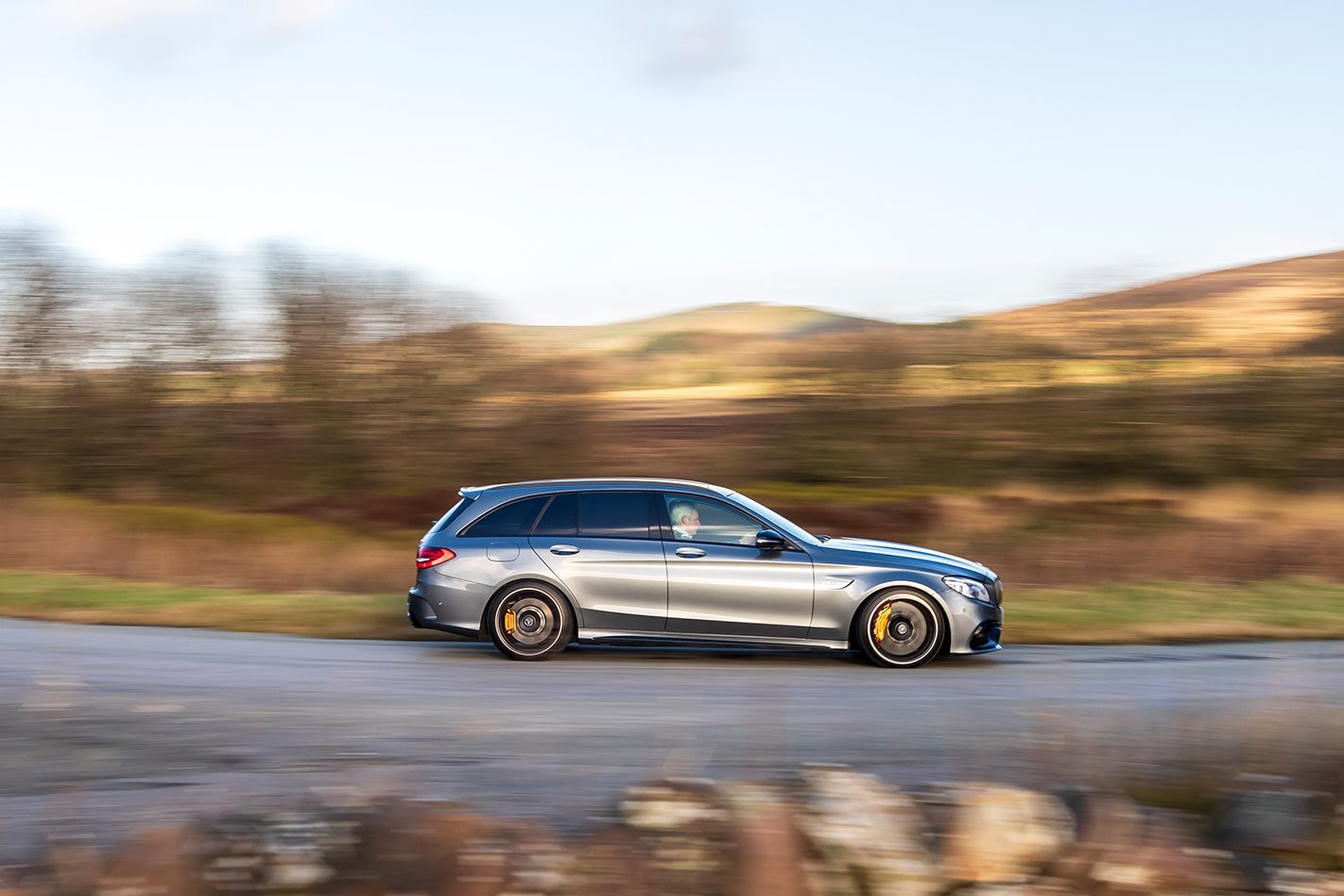 Don’t get me wrong, there are good SUVs, the Wheels Car of the Year Volvo XC60 is just about the pinnacle for the genre, but I’d personally rather a V60 in the garage any day of the week.

Importantly, not everyone in the Wheels office agrees with me – namely Andy Enright. Before I explain why he is wrong, I’ll give Andy a chance to defend the honour of the SUV.

Wagon or SUV? It’s a perpetually vexed question and, from a strictly philosophical point of view, wagons have a certain fundamental rectitude. They’re lighter, more agile, more efficient, yada yada. We know this but we still buy SUVs. Why? Because of a number of practical reasons.

Research has shown that drivers often feel safer if they sit higher. What’s more, they feel safer driving something that feels substantial. Who are these drivers? They’re usually the least confident drivers on our roads. Anything that can make these modestly-skilled drivers less nervous and pressured at the wheel is a good thing in my book.

Let’s not ignore the fact that the hip point in the most common SUVs is at a near-perfect height to get in and out of more easily. It’s not an enthusiast thing to point out but we’re looking at measures of success here and you can’t argue with the data. Population projections for Australia suggest that there will be four million people aged between 65-84 years by 2022 with rapid acceleration of some age groups (over 65, over 85) in the next ten years.

We’re also getting fatter. More than six million Australians aged 18 and over are overweight (BMI of 25.0kg/m2 to 29.9kg/m2), so bigger people want bigger passenger cells and the airier cabins of SUVs also find favour with those who can no longer slip into skinny jeans.

Other lifestyle choices also mean that SUVs are ‘better’ for some. The ability to negotiate dirt roads and unmade tracks without fear of grounding the vehicle, the prevalence of AWD drivetrains to facilitate off-road excursions, and merely the fact that sitting higher often makes journeys more pleasant for passengers can’t be discounted.

I’d certainly choose a Merc GLC43 AMG over a C43 AMG Estate. Not only is it nine grand cheaper, but the tailgate loading height is higher so you’re not going to slip a disc lifting gear out, it looks better to me, you can specify air suspension for it, it can carry more, it’s happier on dirt roads and headroom in the vehicle is better for taller guys like me. And if you can find the edge of the handling envelope where a C43 can do things that the GLC can’t, you’ll likely be deep into custodial sentence territory on road anyway. I’m probably not about to lose any sleep over the extra 600 millilitres of fuel the SUV will use every 100km because its resale value is significantly higher than the wagon (4 percent according to Glass’ guide).

There’s a reason why so many Australians prefer SUVs to wagons and it’s both patronising and insulting to dismiss this vast bloc of SUV converts as sheep, ill-informed or gulled by marketers. It’s a form factor that works for more people more of the time, a natural evolution of the traditional wagon. You could almost describe that as being, I don’t know, better?

Some might argue that the people-carrying ability of an SUV makes it the logical choice, particularly for those that might need to carry seven people. But those that are regularly moving seven people on a regular basis have only a small number of high-riders to seriously consider, and they don’t hold a candle to a proper people mover.

So then we move into the realms of moving inanimate objects, and our four-legged friends.

To make my point I’ll compare the Mercedes-Benz GLC and C-Class. While the SUV has a larger official capacity of 550 litres, in the real world the estate’s 510-litres is more useable, with less height, but more floor space. How often do you really fill a car above the rear seat line? The lip of the boot is also lower, which makes life easier when loading the space. 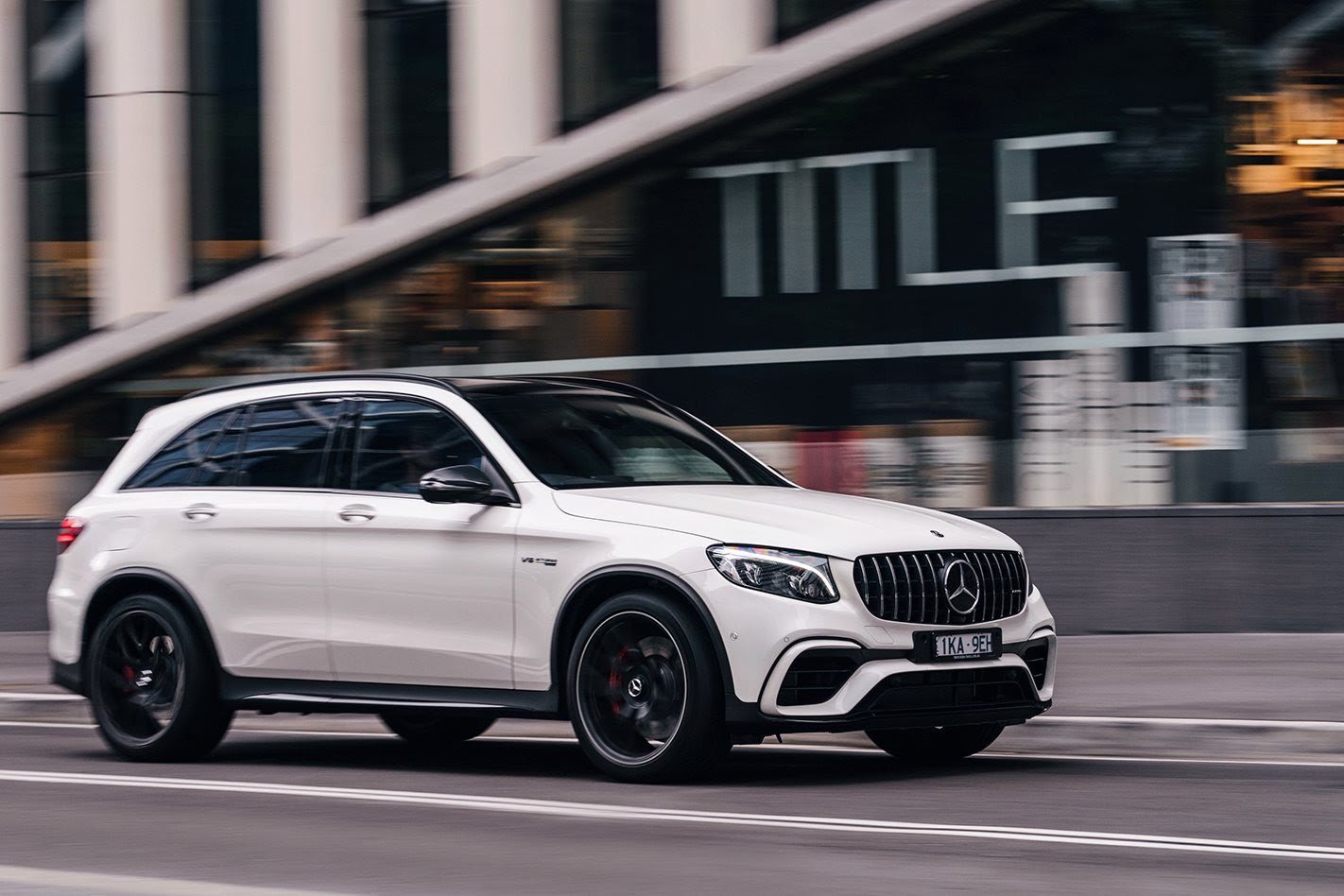 A higher hip point to make entry and egress easier is of no great desire, as what I sacrifice there I make up with the often smaller physical dimensions of a wagon which make parking and urban driving easier.

I’m not going to fall into clichés and say all SUVs drive like they are riding on stilts made of jelly, often quite the opposite. But they still can’t match a wagon for driving enjoyment, even when well within the legal limits

Then there is performance and fuel efficiency. A wagon is lighter, and will often have the same power levels as a SUV sibling, giving it a livelier character. Less weight and a smaller frontal area will also improve real-world fuel economy.

Plus, a wagon’s silhouette is a more refined and handsome thing than those of a SUV or crossover. And with SUV sales booming, picking a wagon means you’ll stand out from the crowd instead of being another member of the Toorak Tractor club.

So a wagon offers a better driving experience, is more fuel efficient, better looking (to me), and stands out from the crowd compared to an SUV. Why would I want to compromise?

Who are you backing on this one, Kirby or Enright?