Teslas are now more expensive to recharge than it is to fuel an equivalent petrol-powered car – at least if you’re using the Tesla Supercharger network.

A recent price increase to use the fast-charging Tesla Superchargers and incorrect fuel figures on the Tesla website mean claims that recharging using a Supercharger is “less than the cost of petrol” are incorrect.

According to Tesla the cost of charging a Tesla Model 3 is $7 per 100km compared with $12 for a rival petrol car. 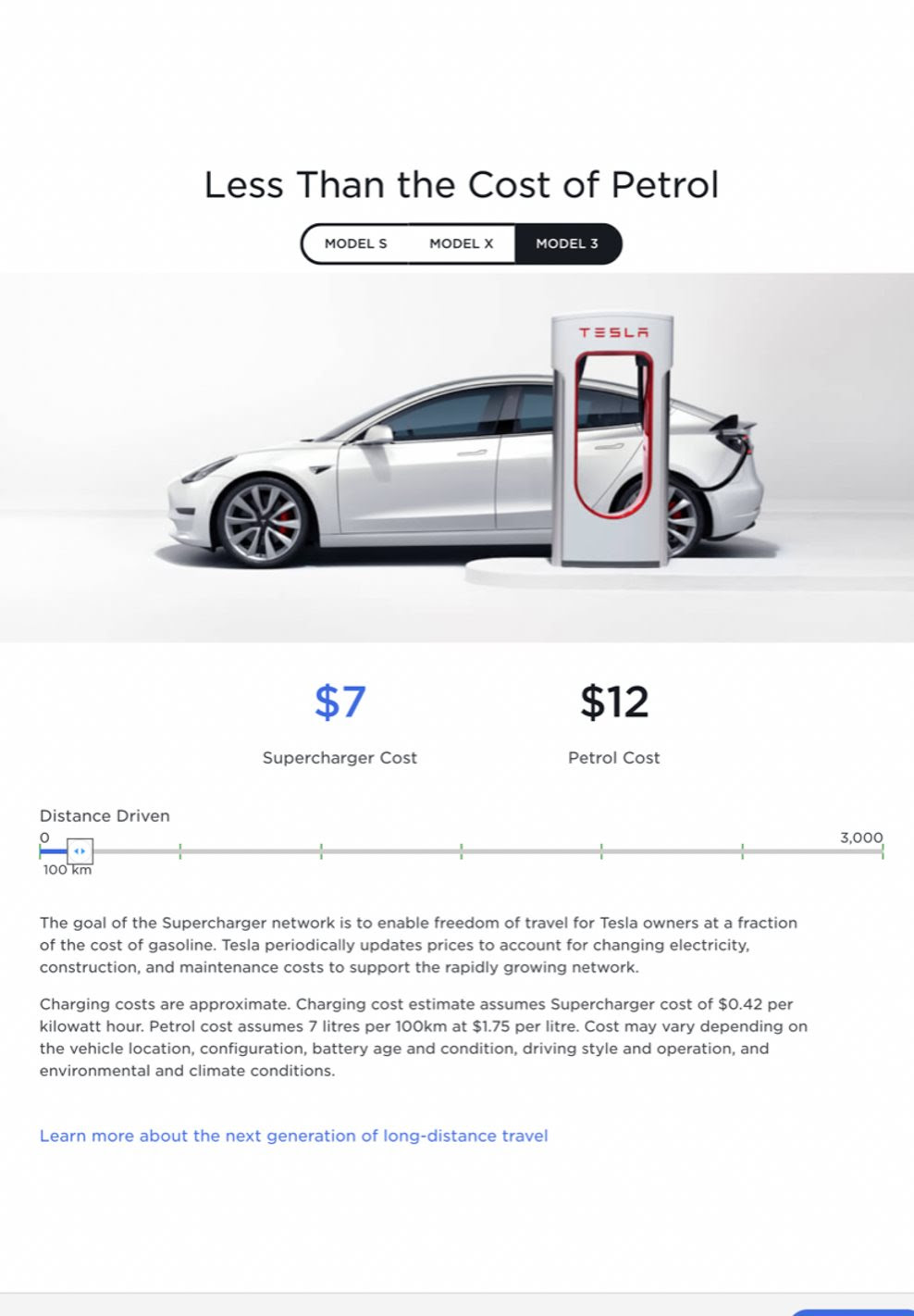 Those estimates include at least three incorrect figures: how much electricity a Tesla Model 3 uses, the cost of electricity at a Tesla Supercharger and the price of petrol.

The recent increase in the Supercharger cost to 52 cents per kilowatt-hour is well up on the 42c/kWh on the Tesla website.

That means recharging even the most efficient Tesla Model 3 Standard Range Plus – which consumes 18.8kWh/100km, according to figures supplied to the government – would cost $9.78 per 100km using a Supercharger.

A rival BMW 330i costs $8.00 per 100km assuming an average cost of premium unleaded of $1.38, one sourced from the NSW Government’s Fuel Check website.

Consuming a claimed average of 5.8 litres per 100km – well below the 7.0L/100km figure used by the Tesla website – the BMW is 18 per cent cheaper to fuel than a Tesla is to recharge.

Choose the hybrid-powered Lexus IS300h and that per-100km fuel cost drops to $6.76 – about 31 per cent less than the cost of a Tesla charged with a Supercharger.

While EVs have always cost more than their rival internal combustion engine cars, the promise of lower running costs has been a key part of the appeal. 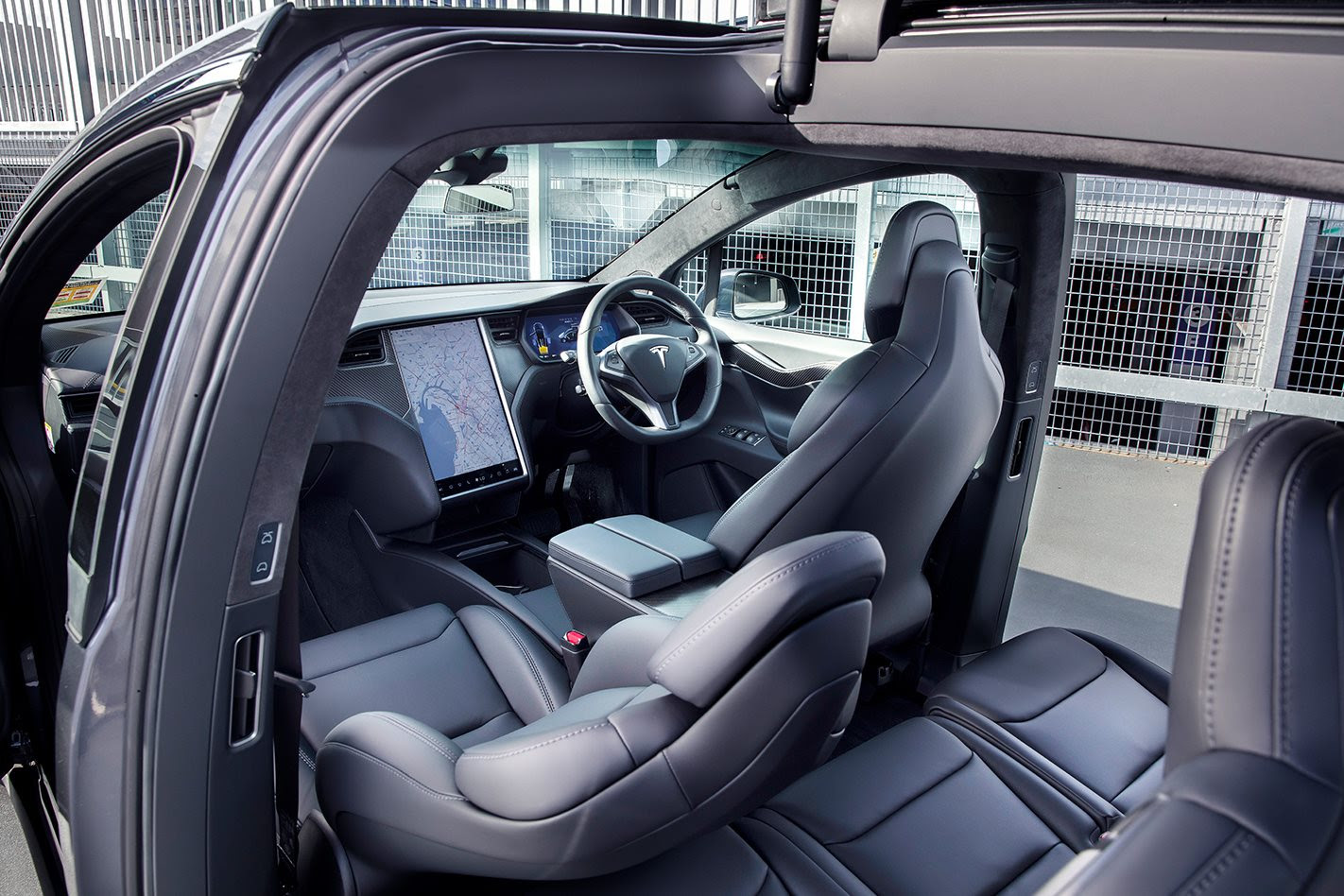 Tesla used its Supercharging network as a lure for buyers, particularly in the early days after the brand arrived in Australia, in many cases offering free charging.

But those purchasing the more affordable Model 3 – believed to be the top-selling EV in Australia – are forced to pay the full 52c/kWh, making Supercharging more costly than refuelling with premium unleaded. 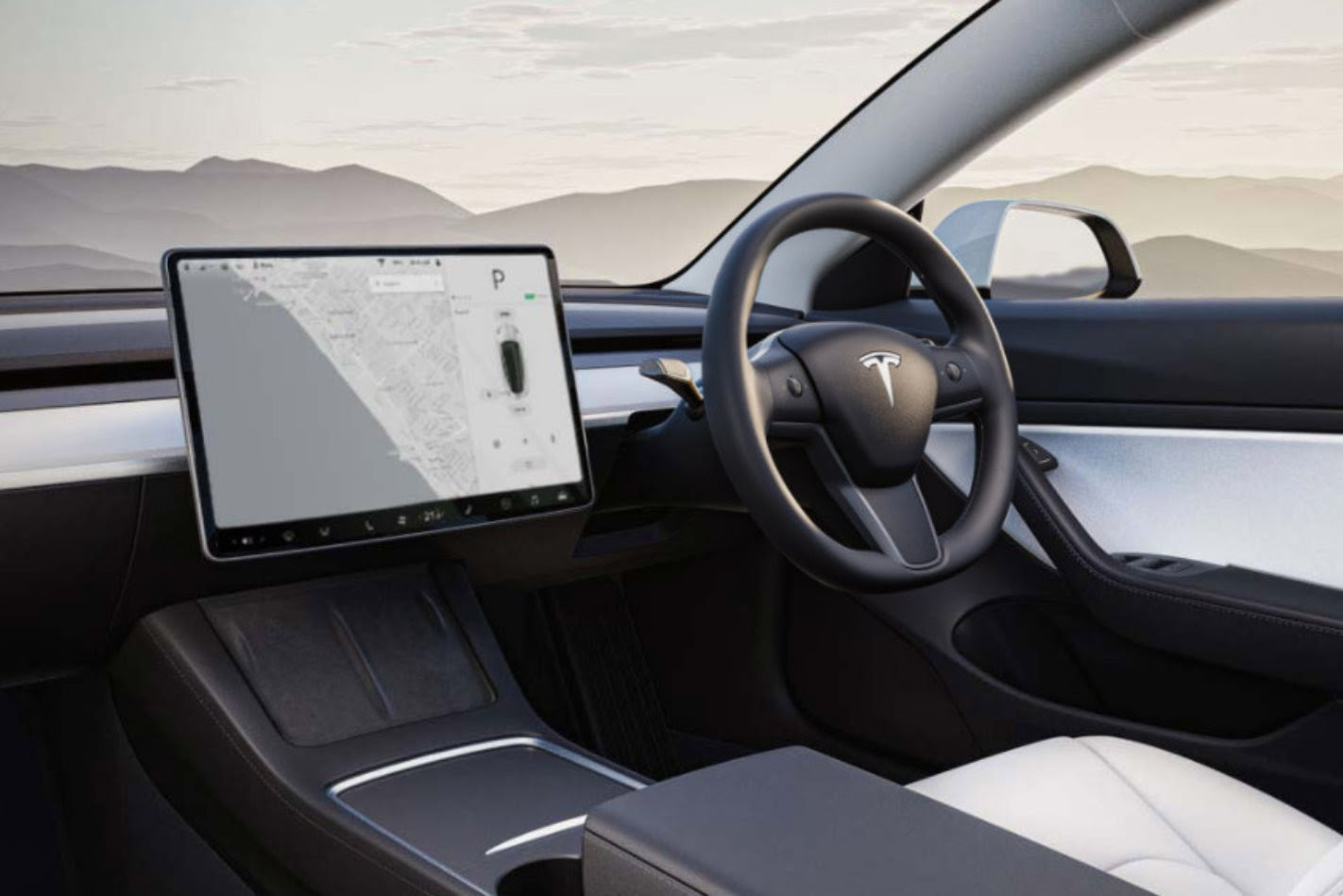 Marty Andrews, CEO of the largest electric car charging outfit in Australia, Chargefox, says fast chargers such as the Chargefox Ultra-Rapid chargers and Tesla Superchargers are expensive to install, so there is always going to be a cost with using them.

“The Superchargers and Ultra-Rapid chargers on the Chargefox network are there to support you on a long-distance drive,” he says. “If they end up similar [to the cost of a petrol car] … the average [per kilometre running cost] is still going to be way, way lower.”

Andrews says that while people pay more for electricity than they do at their home, they’re set up for convenience. 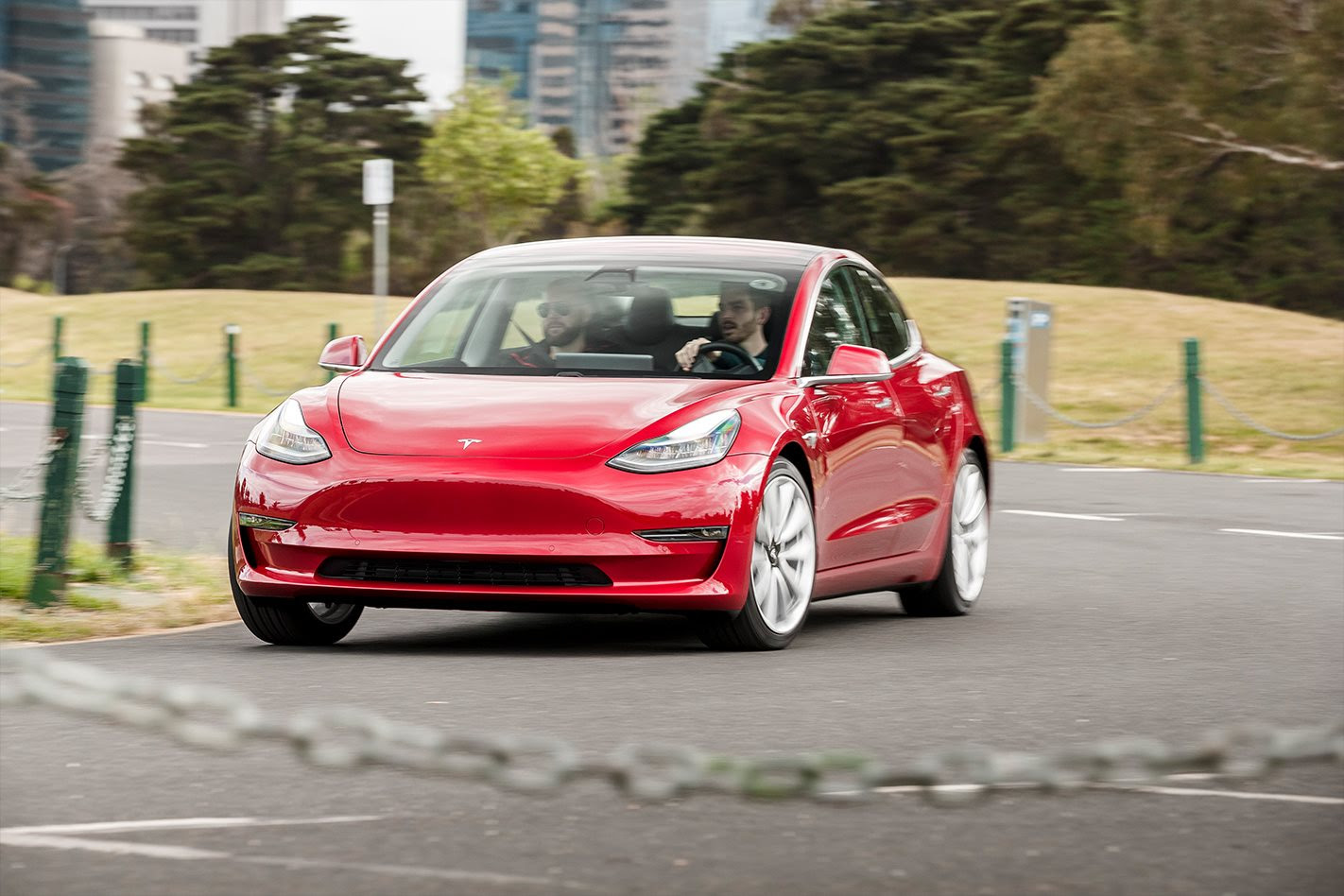 He says most EV drivers will use home charging or destination chargers – including at shopping centres and in public areas – which are much cheaper or free.

“EVs are cheaper to run because you can locally charge them at home and you can use solar.”

Most Tesla destination chargers are also free and many households only pay 25-30c/kWh for electricity, making it much cheaper to recharge at home. Off-peak rates can be half that. 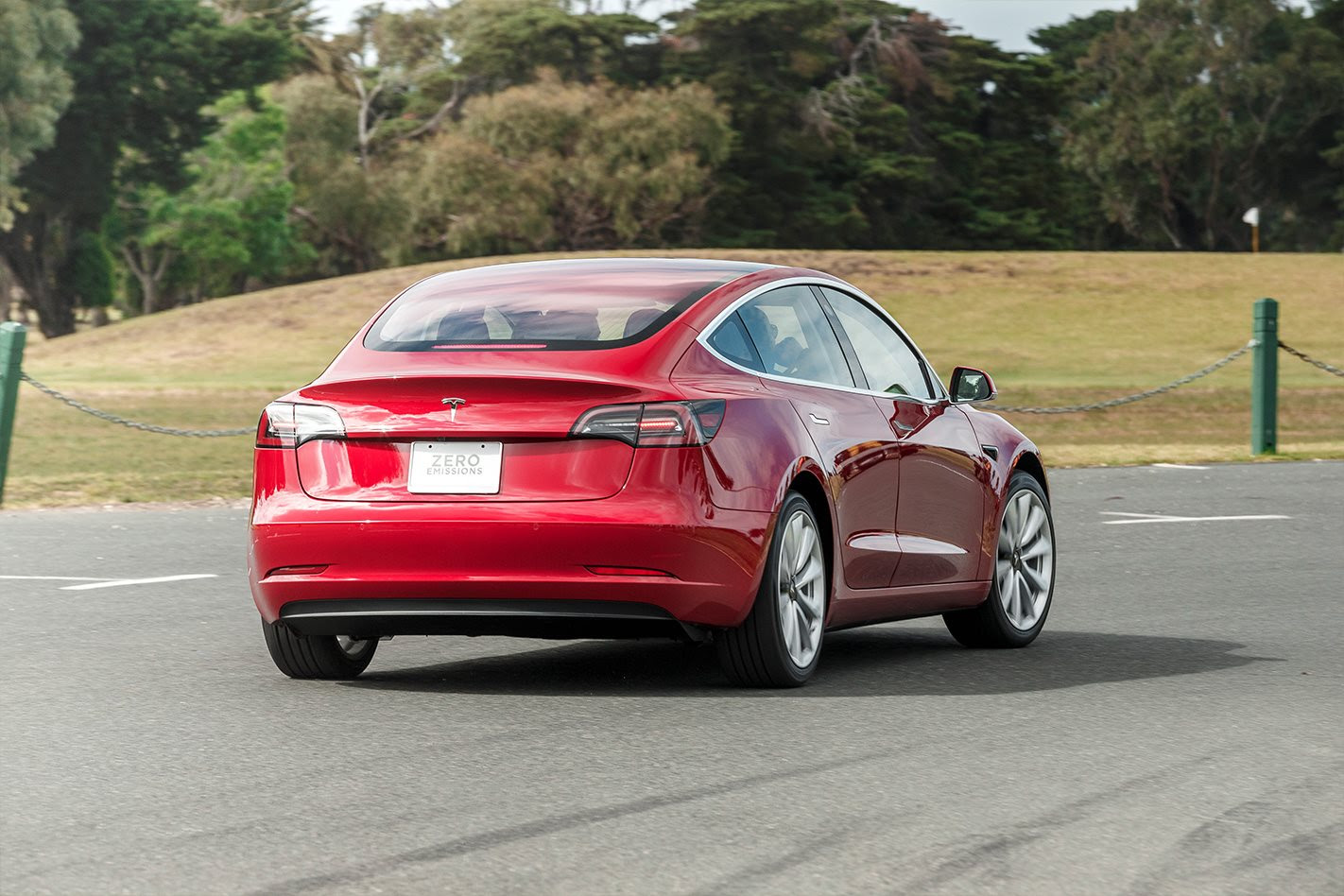 But it doesn’t excuse the blatantly incorrect figures on the Tesla website in claiming Supercharging is cheaper than paying for petrol.