Vehicle Emission Taxes In France – Could Something Similar Come Here?

France has announced that its already severe emissions based taxation system will be revised for 2021, with duties more than doubling in certain cases. The result is that combustion-engined hot hatches could prove to be financial non-starters.

While this might not seem to affect Australia’s market in the short term, it puts a very unambiguous end stop on traditional hot hatch development, and means that new F1 team Alpine will need to commit to ultra-low emission plans.

Starting down that path already, Alpine recently announced it has signed a “memorandum of understanding” with Lotus to co-develop an EV sports car.

French cars have traditionally overperformed in their domestic market. Remove that strong local element from the business case and it’s likely that many models wouldn’t stand up purely on export sales.

Peugeot has already withdrawn its performance hatches from sale in Australia and Peugeot Sport has made a commitment to electrification, taking its cue from the technical showcase that is the 508 PSE hybrid. 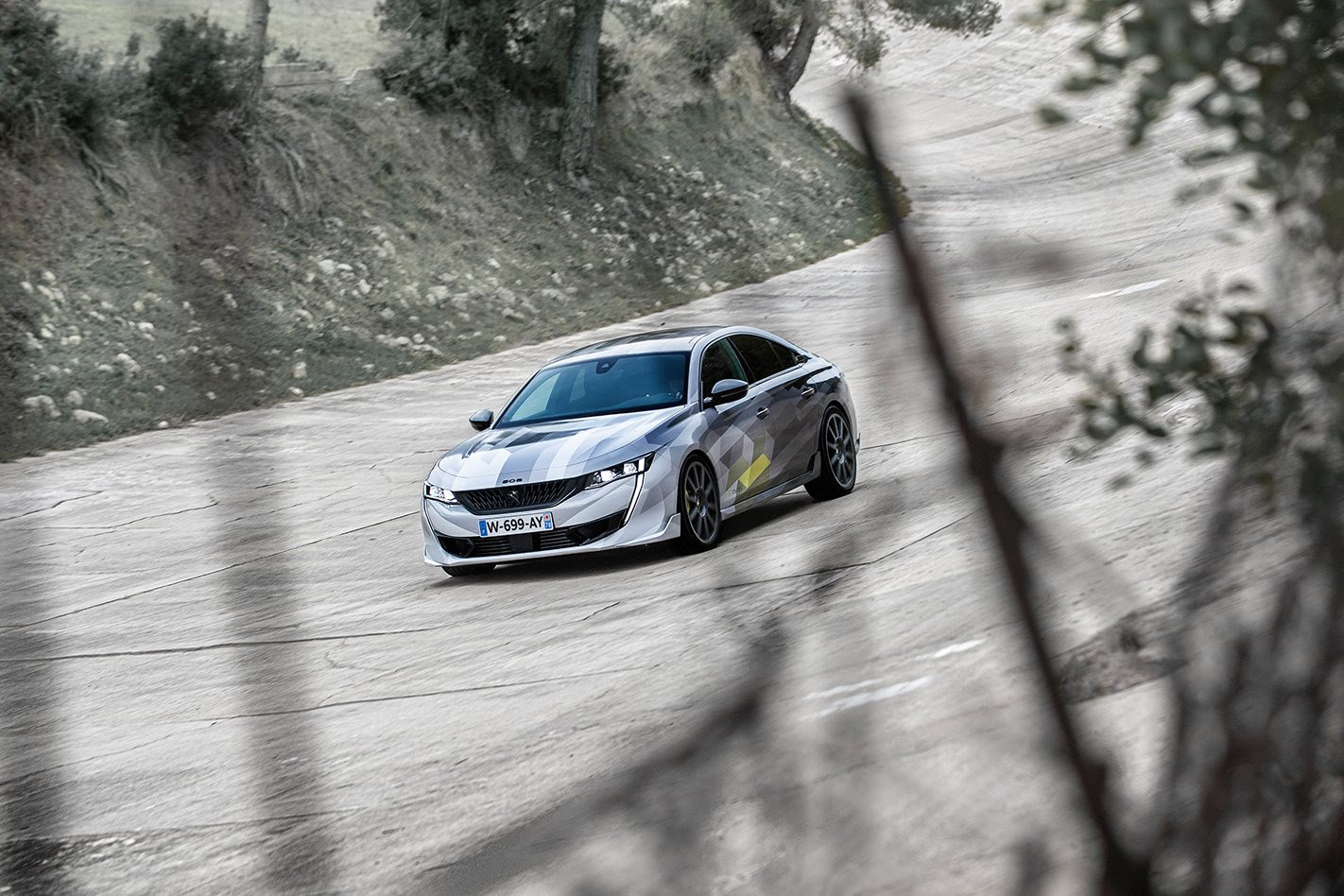 It’s expected that next-gen 208 and 308 GTI models will offer the same hybrid tech to side step emissions taxation.