and the natural competitors line up….

It’s not due into the country until later next year, but already the Chevrolet C8 Corvette has tongues wagging, and GM fans saving their pennies.

As Wheels understands, the C8 Corvette will be priced between $150,000 and $170,000 when it arrives on our shores in right-hook form. This gives us a well-defined price bracket to play in when it comes to finding its natural rivals. 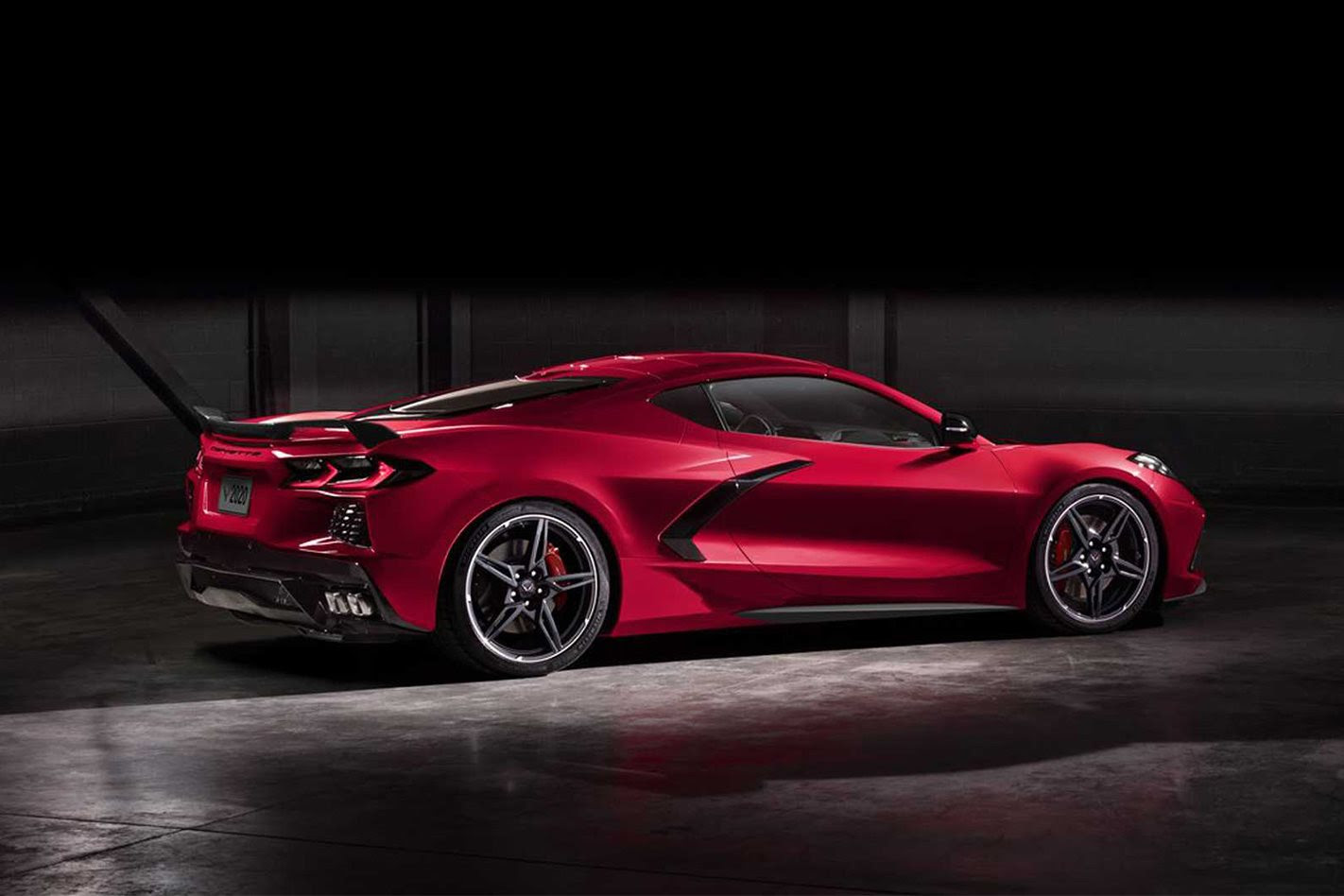 Before we get into some on-paper comparisons, we need to make it clear that the C8’s Australian price cannot be compared to what our American friends will be paying.

Vehicles touting a comparatively cheap price tag in the US have been a thing since, well, forever. Particularly when they are produced over there and need to be shipped and readied for our market. So comparisons to how much the C8 costs in North America are a tad redundant.

It’s expected just a single high-grade specification will be available in Australia, which is likely to include the optional Z51 performance pack as standard. This means claimed power figures come in at 369kW at 6450rpm and 637Nm at 5150rpm from the 6.2-litre naturally-aspirated LT2 V8. Mated to an eight-speed dual-clutch gearbox, all those kilowatts are sent exclusively to the rear wheels.

Right then, so what is it competing against when it comes to winning over Australian buyers?

Let’s start with one of Australia’s favourite V8 engines, the Mercedes-AMG M177. You can find the 4.0-litre twin-turbo V8 in Benz’s C63 S, which is available in sedan, coupe, and estate body styles.

Getting that grunt to the ground can prove challenging, however, as we found when conducting performance testing in the C63 S coupe recently. The best we could manage to eke out of AMG’s brawler was 4.4 seconds 0-100km/h. 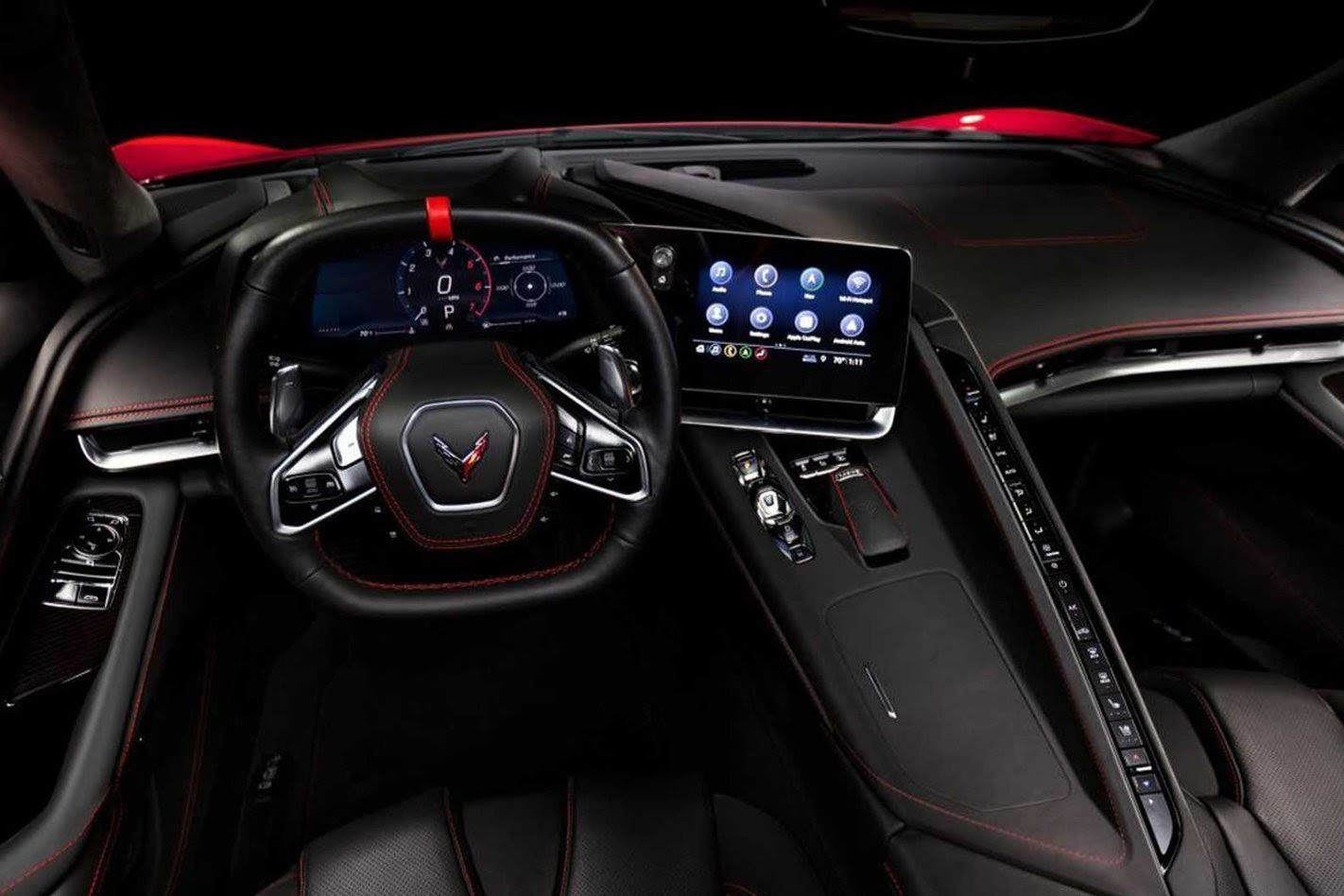 While Chevrolet is yet to release official performance figures for the C8, it claims the Z51 pack will result in a 0-60mph (97km/h) in under 3.0 seconds when using launch control. We conservatively estimate this to be in the region of 3.2 seconds when cracking 100km/h from a standstill.

In other words, it’s going to be very quick in a straight line.

Okay, so what if it’s not the V8 aspect of the C8 that appeals to you, but the mid-engine layout?

There are two more German options.

The first is Porsche’s Cayman, which is the mid-engine sports car benchmark right now. 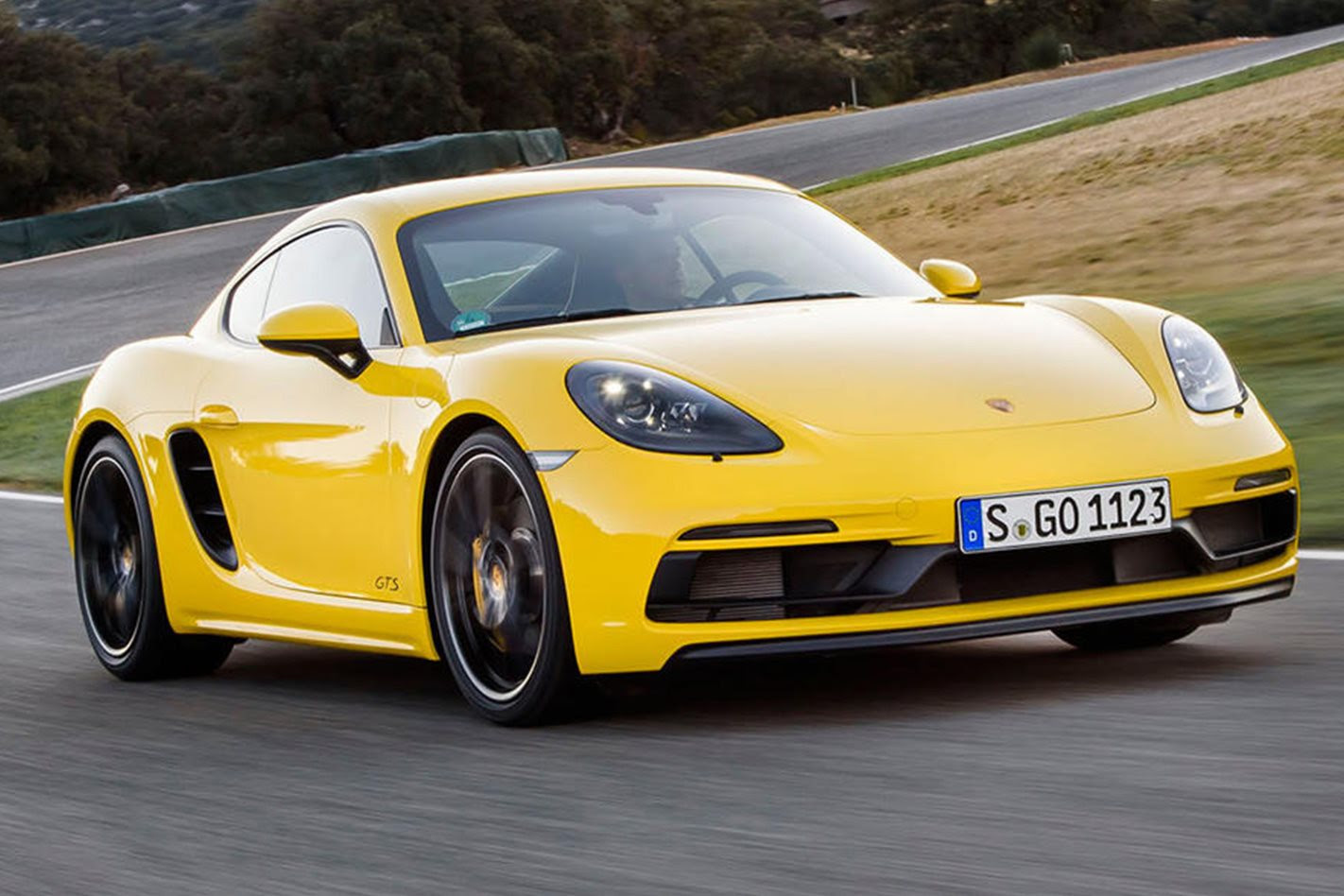 To find a Cayman that would rival the C8, you’ll need to pick the GTS, which wears a pricetag of $178,680 if you want the slick self-shifting PDK gearbox.

Power comes from a 2.5-litre turbocharged flat-four engine, with 269kW and 430Nm being sent to the rear treads, which Porsche claims will propel the baby sports car to 100km/h in just 4.3 seconds. Knowing Porsche, you could probably knock a couple tenths of a second off that claimed figure.

If you would prefer your sports car with four-rings on the grille and all-paw traction, Audi’s TT RS costs $137,611. 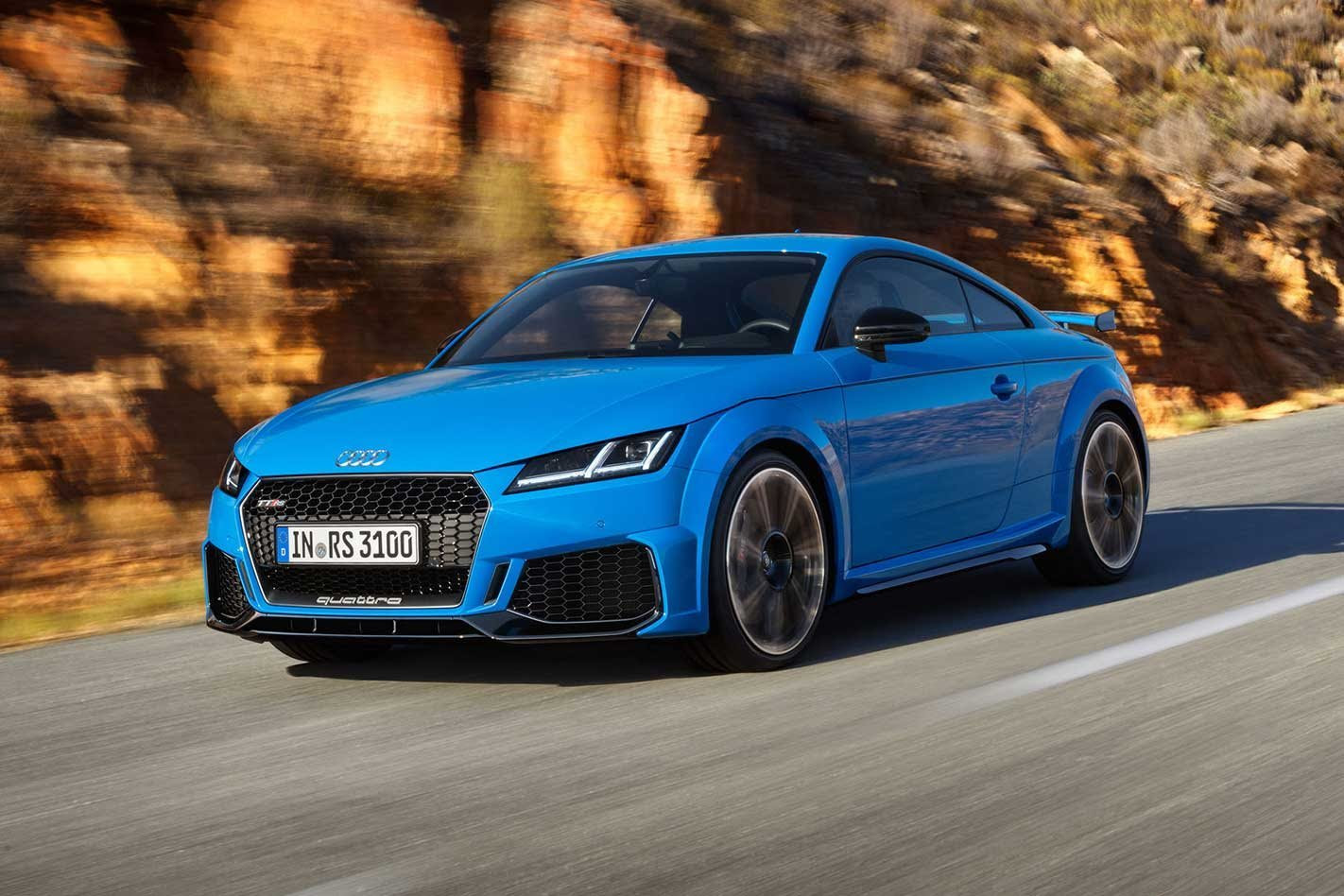 With a turbocharged five-cylinder producing 298kW and 480Nm, Audi claims its iconic sports car can crack triple digits in 3.7 sec. When looking at value for money, it’s a tantalising option.

If none of those take your fancy, GM has something else from within its own stables which could be an intriguing alternative.

HSV imports and converts the Chevrolet Camaro ZL1 for Australia, charging customers $162,190 for the supercharged V8 coupe when fitted with a 10-speed automatic. 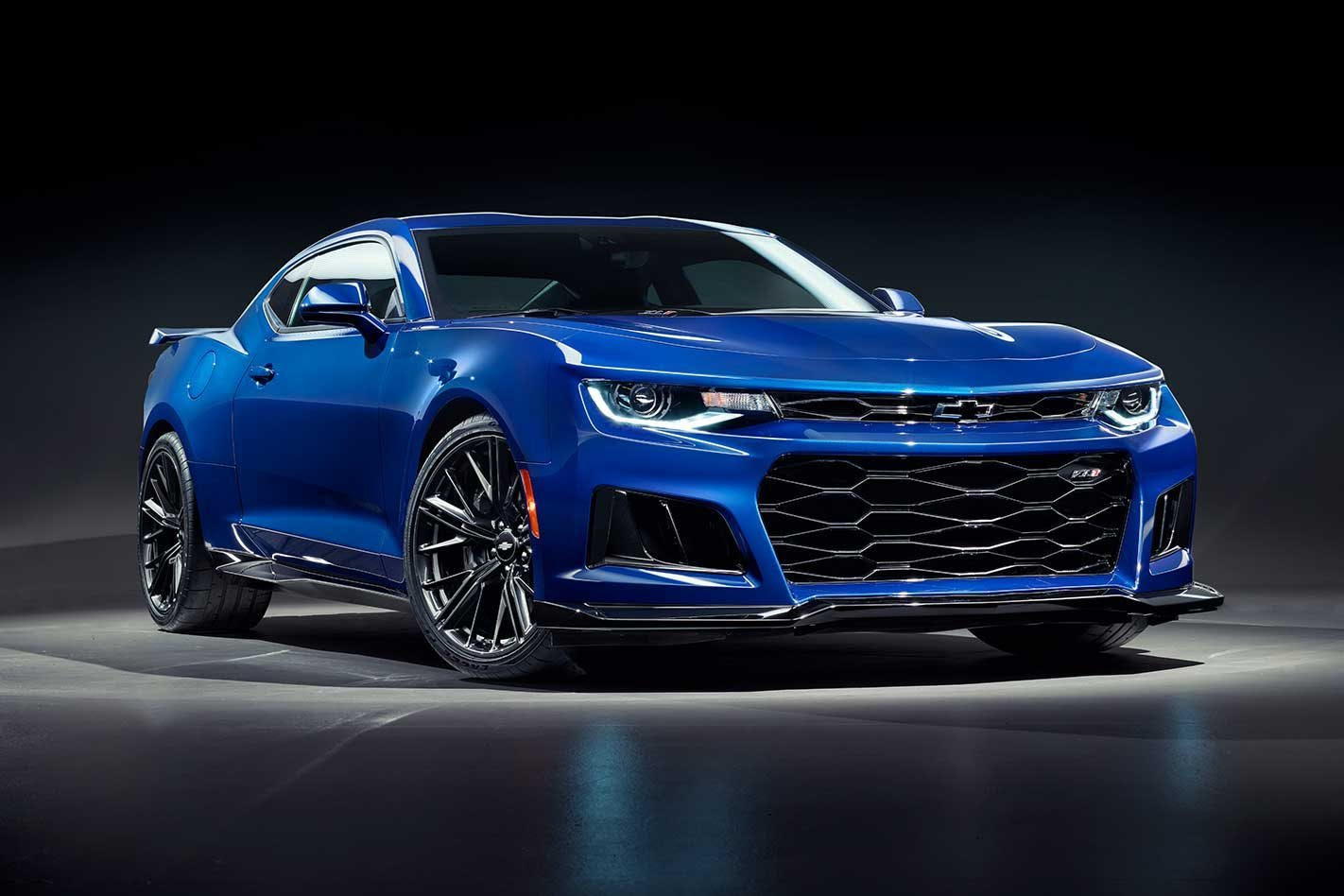 The ZL1’s LT4 V8 sends 477kW and 881Nm to the rear wheels, which are fitted with Continental Sport Contact 5s rubber as standard. We performance tested the ZL1 with standard rubber on a drying racetrack with Supercar ace Karl Reindler at the wheel, returning a best time of 4.9 seconds to 100km/h.

When fitted with the optional (standard in the US) Goodyear Eagle F1 rubber, our sister publication Motor managed to crack the ton in 4.3sec on an unprepped drag strip.

So far, nothing in the C8’s price range matches it for straight-line performance. But if you can stretch the budget a bit further, Nissan’s venerable GT-R enters the fray.

The cheapest iteration of Godzilla you can buy in Australia is the Premium variant, costing $189,000. Fitted with a twin-turbo 3.8-litre V6 engine it produces 419kW and 632Nm through a six-speed dual-clutch automatic to all-four-wheels. 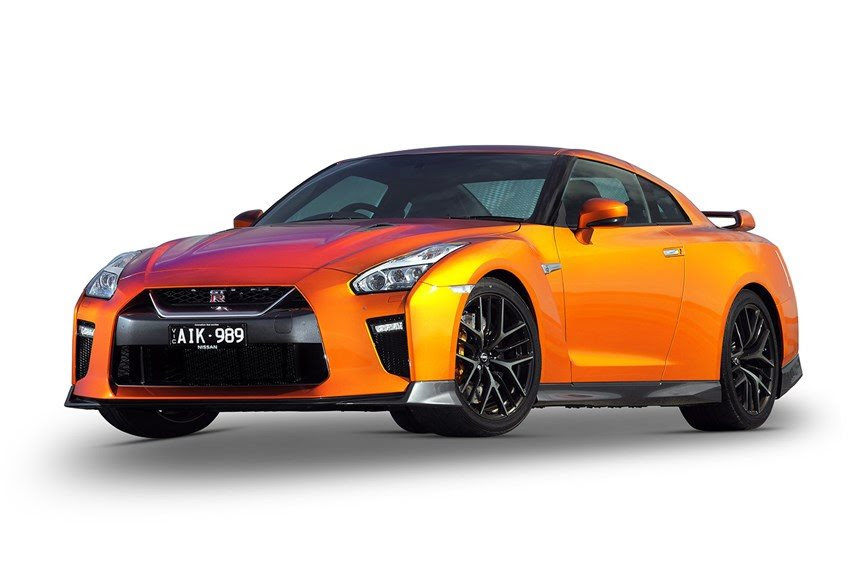 Motor performance tested the car at Winton Raceway, returning a verified 3.2 seconds 0-100km/h time. Bang on what the C8 is expected to achieve. This is likely to be the C8’s closest rival in Australia.

If you’d rather burn electrons than hydrocarbons, the Tesla Model S Performance with Ludicrous mode (previously known as the P100D), can now be had for $147,000 and is capable of dominating the traffic light grand prix with a sub-3.0sec 0-100km/h sprint.

When the C8 Corvette arrives in Australia, it won’t have any natural V8 mid-engine rivals, but it will be competing with a myriad of established, and popular, performance-orientated models.

Even though the $150,000-$170,000 price estimate had many bemoaning that it would be too expensive, it’s clear the C8 could be a genuine performance bargain.

How does the Chevrolet C8 Corvette compare to USA sports car pricing?

Which car would you choose in that price bracket?