The Ford Ranger, Toyota Hilux and Mitsubishi Triton once again occupy the three top spots in 4×4 sales according to the latest VFACTS report for February 2020.

The Ford Ranger grabbed a whopping 25.7 per cent of the 4×4 ute segment in February, ahead of the Toyota Hilux with 23 per cent, leaving the others to fight for the other half of the segment. In year to date terms, Ford has sold 5449 Ranger 4x4s ahead of Toyota Hilux (4978 sales) and Mitsubishi Triton (3287 sales). 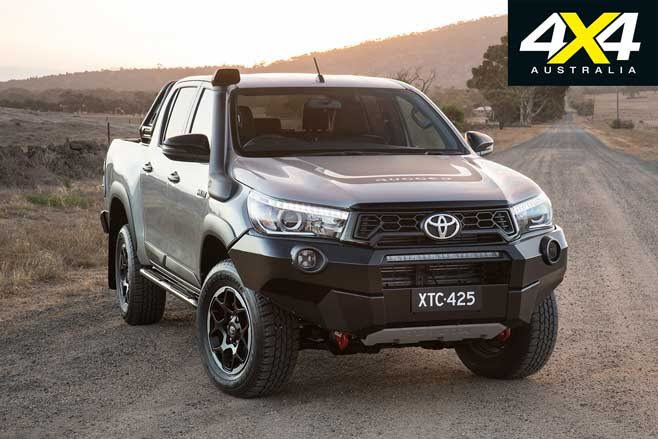 While the overall vehicle market was down in February, the SUV market was actually up by 5.4 per cent, while the LCV market was down by 8.2 per cent compared to the same period last year.
According to the Federal Chamber of Automotive Industries (FCAI), there were 79,940 new vehicles sold in February 2020, of which 39,304 (49.2 per cent) were classified as SUVs and 15,523 were LCVs (19.4 per cent).

The Chief Executive of the FCAI, Tony Weber, said the sales results continued a trend of negative growth in the local market. 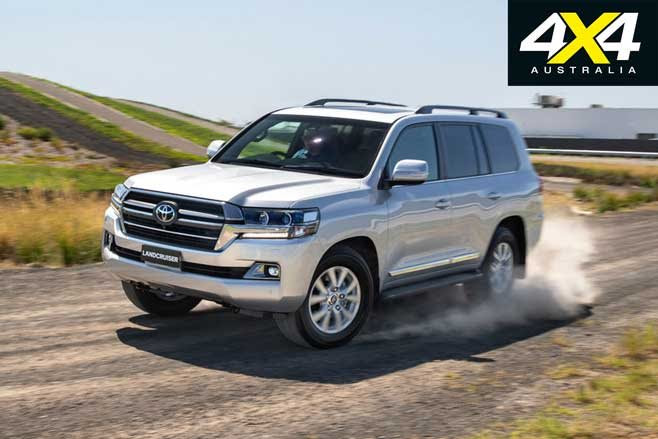 “There is no doubt that this is an extraordinarily difficult time for the automotive industry – a situation sadly underlined by the recent announcement of Holden’s withdrawal from the Australian market,” Mr Weber said.

The FCAI attributes the difficult market conditions to several factors including political and financial uncertainty; environmental factors such as floods, drought and bushfires; and more recently, the growing concerns regarding a global pandemic from the coronavirus.