Some tweaks to looks and drive train!

HSV has confirmed it will sell the updated MY19 Chevrolet Camaro 2SS in Australia later this year, with new styling and two new transmissions, one of which features a Mustang-shaming burnout mode.

The updates accompany the arrival of the wild-new Camaro ZL1 and mean that Aussies will finally be able to access MY19 Camaros via HSV.  The legendary US pony car was updated Stateside last year, but HSV has until now been converting pre-facelift MY18 cars. 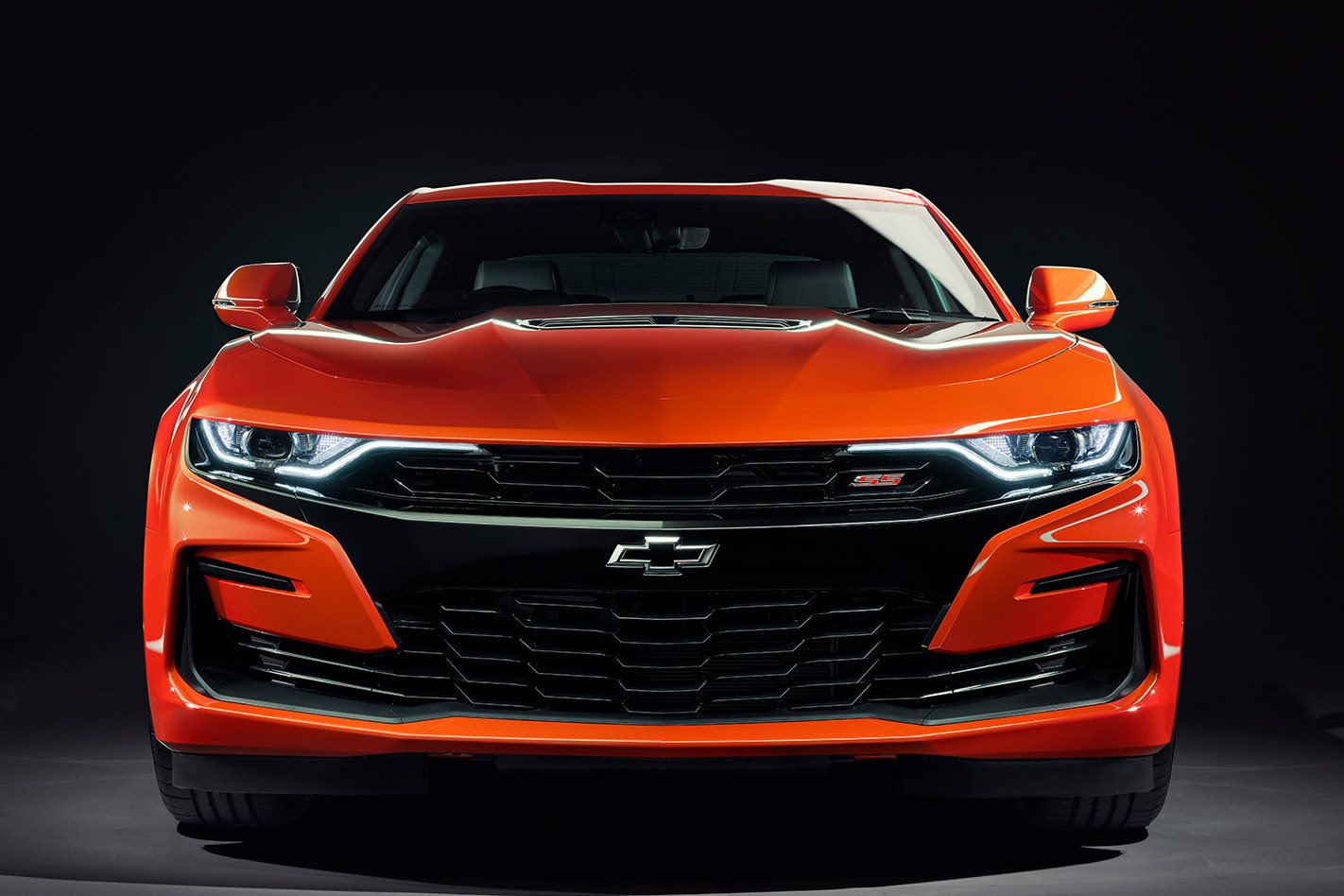 The updated Camaro 2SS cars benefit from a raft of styling changes, plus new manual and automatic gearboxes. Muscle car purists will finally be able to showcase their dexterity by taking home an HSV-fettled Camaro with three-pedals and a six-speed stick-shift for the first time.

The new manual transmission features rev-matching and launch control, while the automatic now has 10 ratios (up from eight in the MY18 car) and three different modes – launch control, line-lock, and lift-foot gear hold. 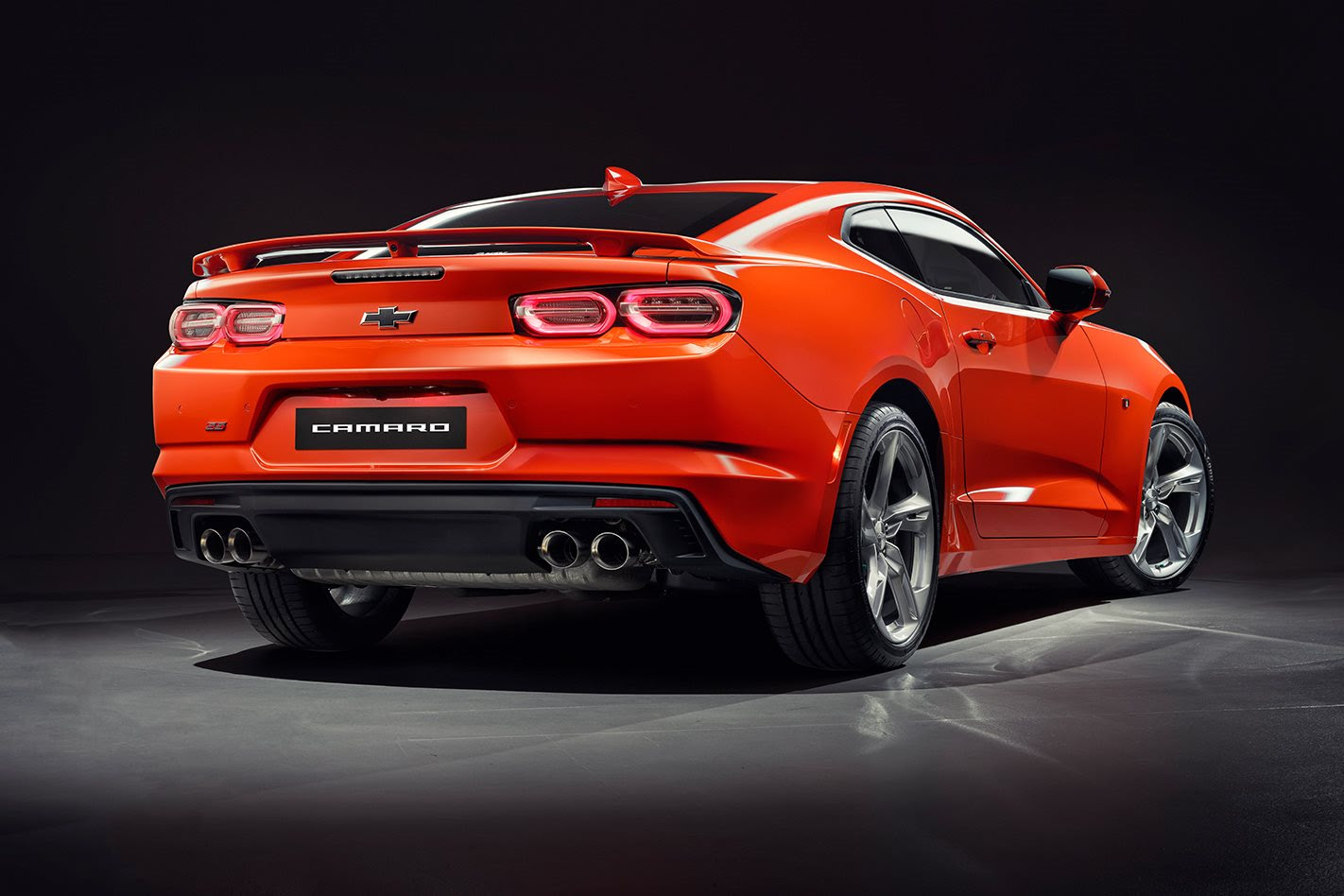 The latter holds lower gears in corners, even when you back off the throttle, while launch control modifies engine torque for better acceleration from a standing start. The system allows owners to specify the launch rpm and amount of allowed wheel spin through the infotainment unit.

HSV emphasises the new Camaro’s line-lock system is intended for use during closed-course track events only, as it allows drivers to lock the front wheels while spinning the rear tyres. Essentially, it’s the same, controversial burnout mode that Ford removed from its MY19 Mustangs. 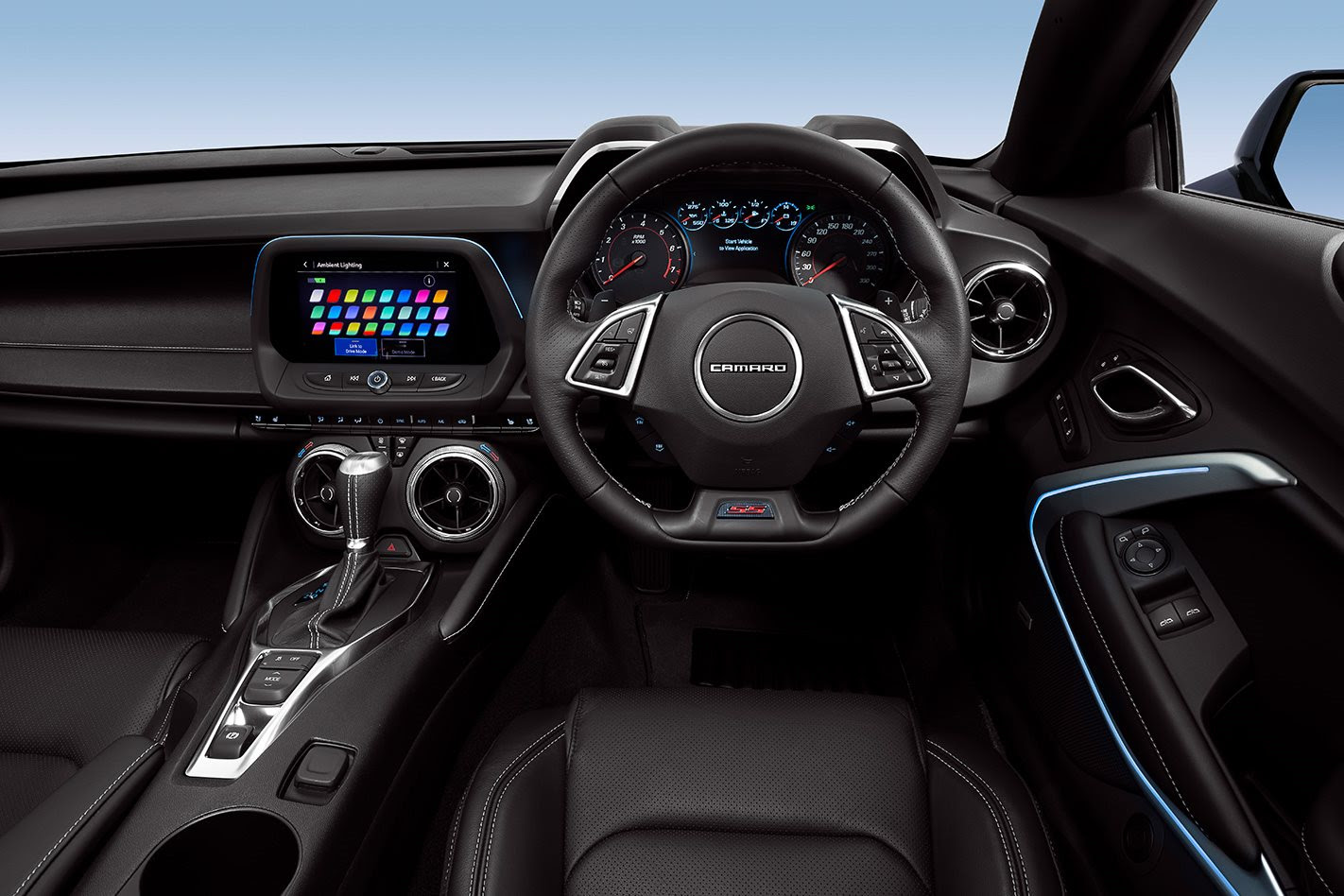 It won’t be hard to pick MY19 Camaros in traffic, with the facelifted model featuring new front fascia, grille, LED headlights, a functional extractor-style hood, and a “flow-tie” open bow-tie grill emblem to improve engine air flow. Rear styling has also been refreshed, with a new rear fascia and LED taillights.

All cars will ride on five-spoke 20-inch alloy wheels, and have Chevrolet’s next-gen infotainment system as standard. 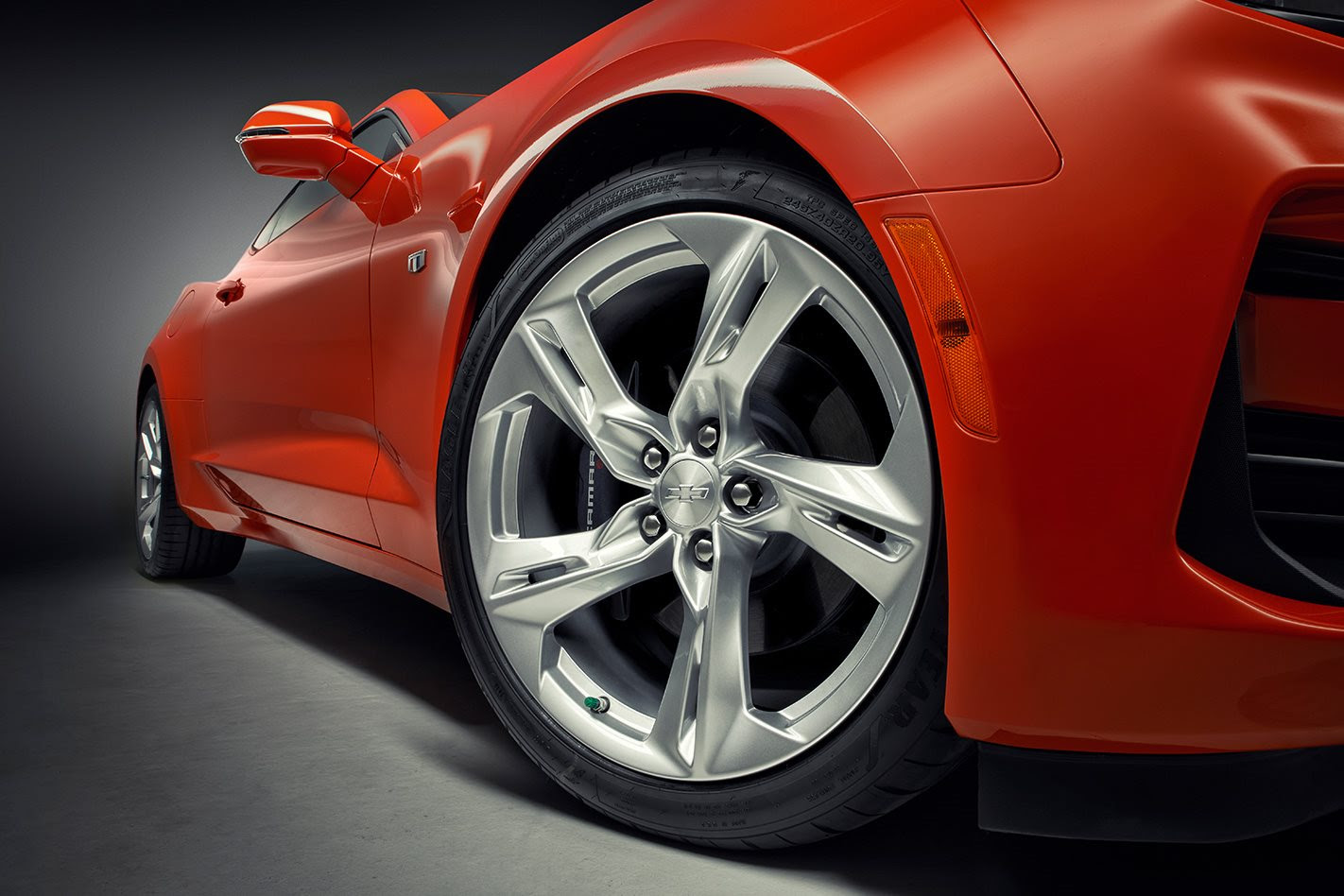 A rear camera mirror is fitted as standard, In an attempt to improve visibility out of the Camaro’s narrow glasshouse, while a forward collision alert safety system is now included. 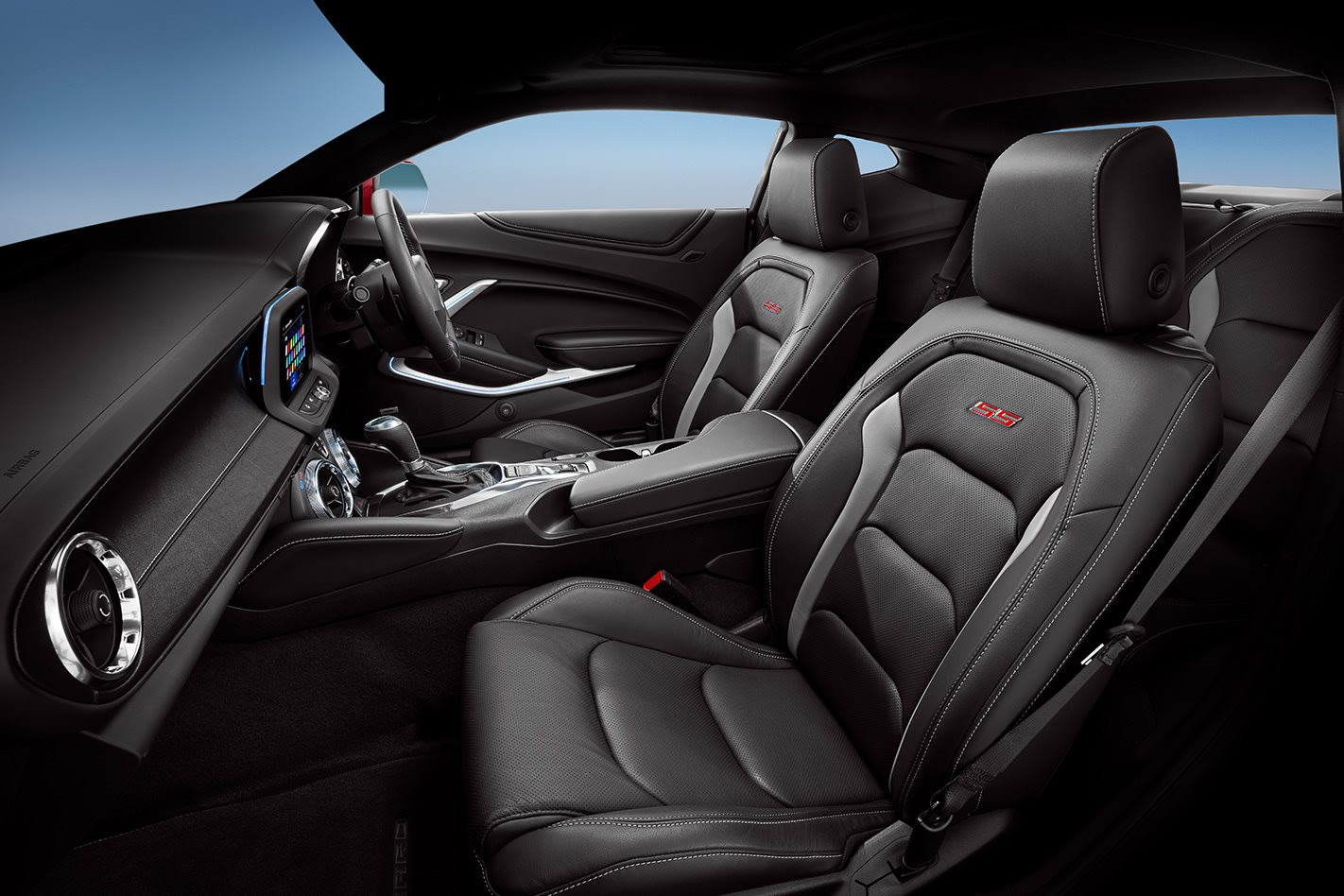 Production of the automatic MY19 2SS Camaro is due to begin in early March, with the manual following in June.

HSV has not quoted performance figures for MY19 models, but expect several tenths to be cut in the sprint to 100km/h for the automatic. 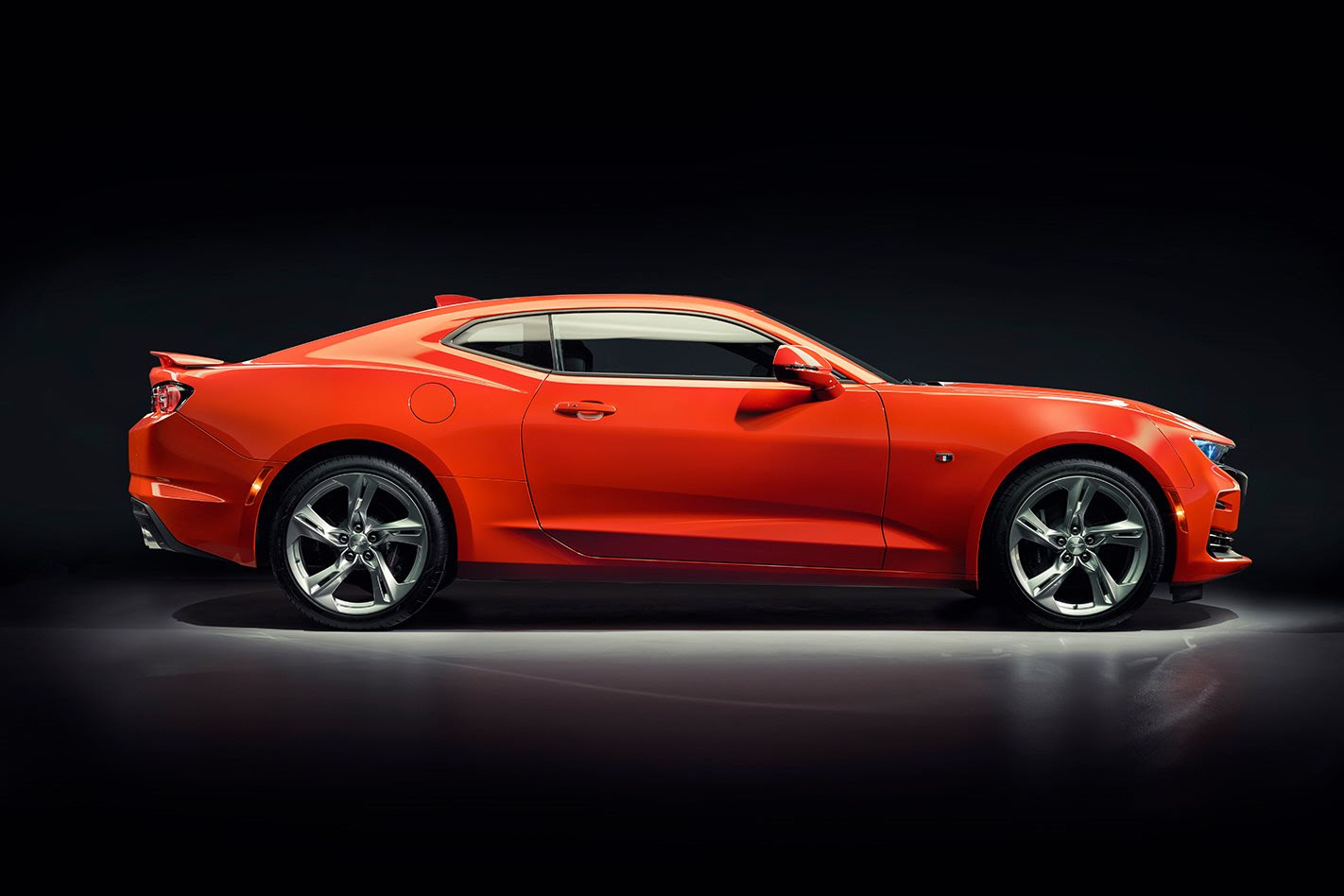