The fourth-generation Kia Sorento seven-seat SUV is the most advanced Kia model to date and, like its predecessor, is beautifully finished inside, generously equipped, and enjoyable to drive. The optional diesel engine is refined and powerful, and a suite of active safety features and Kia’s seven-year warranty bring peace of mind. 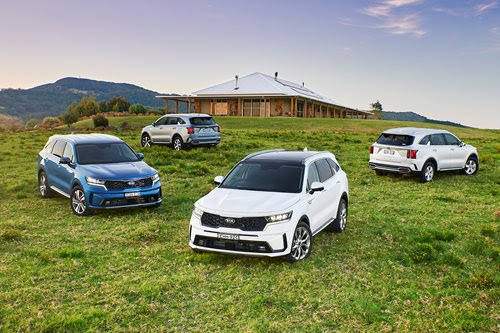 Not much, perhaps not having an all-wheel-drive option if you want a petrol Sorento.

Being concerned that third-row passengers, who are most likely to be children, are not protected by airbags. The curtain airbags in a Sorento only protect the first two rows.

Otherwise, what you see is pretty much what you get with the Sorento – it’s not likely you’ll be ambushed by annoying surprises. It even has a full-sized spare wheel and tyre, and the rim is aluminium alloy like the others on the car.

What body styles are there?

The Kia Sorento drives either its front wheels or all four wheels. It is classed as a large SUV, lower priced. 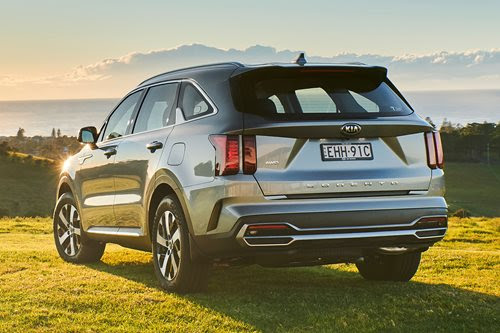 What features do all Sorentos have? 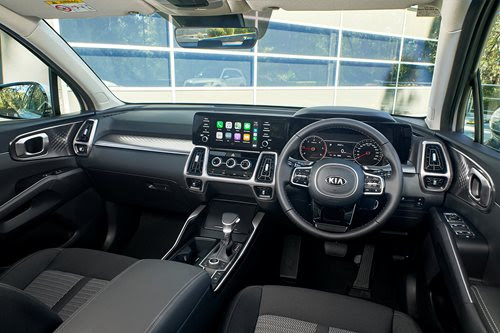 Which engine uses the least fuel, and why wouldn’t I choose it?

All front-drive Sorentos use a petrol engine, and every all-wheel drive Sorento is powered by a turbo diesel.

The Kia Sorento range will also gain hybrid and plug-in hybrids powertrains built around a 1.6-litre petrol turbo engine in early 2021. The plug-in hybrid will be the most economical, but until then it is the 2.2-litre four-cylinder turbo diesel that uses the least fuel, consuming 6.1 litres/100km on the official test (city and country combined).

In many respects, an AWD diesel Sorento is preferable to its front-wheel-drive petrol alternative. The diesel accelerates the car with powerful ease from low speeds, offering about 40 per cent more urge than the petrol engine in most driving conditions. And AWD is nice to have for its extra traction on slippery surfaces. 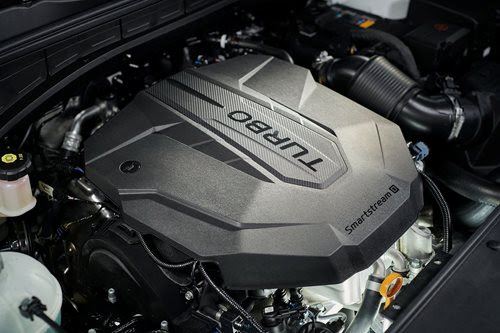 The main reason you might not choose a diesel is that you want to pay less for a Sorento.

The petrol engine, a 3.5-litre V6, drinks substantially more fuel than the diesel, at 9.7 litres/100km on the same official test. However, it does produce more power if you work it really hard.

You can have either engine with any Sorento spec grade.

By David Bonnici and WhichCar staff