Carrera 4S – a great drive – despite the weight

Of all the sports cars on sale today, the one that least needs all-wheel drive is the Porsche 911.

The weight of that 3.0-litre twin-turbo flat-six pressing down on the rear axle ensures incredible traction in both wet and dry conditions. Nevertheless, since 1989 the Carrera 4 has been a pivotal part of the 911 range, particularly in markets prone to snow and ice, and even in new 992 guise it provides a subtly different driving experience to its more popular rear-drive sibling. 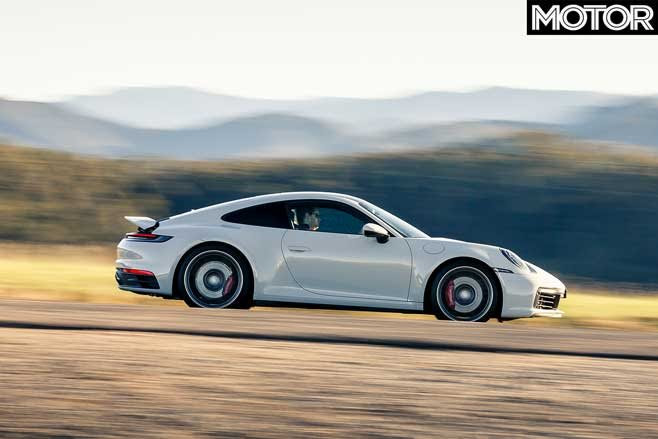 As you’d expect, the Carrera 4S benefits from the many engineering changes made for the 992 generation. The body is longer (+20mm) and wider (+45mm front; +44mm rear) though the wheelbase remains the same, while the bodyshell is lighter yet more rigid thanks to a much greater proportion of aluminium and high-strength steel as well as a huge variety of constructions methods to stick it all together.

Outputs match the outgoing GTS at 331kW/530Nm but the new engine is both more efficient – though does without the petrol particulate filters required in Europe – and has more headroom. 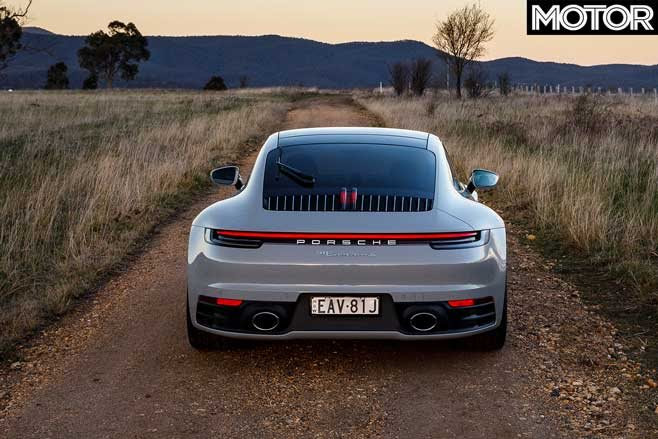 It’s a beast, providing massive amounts of thrust regardless of the speed or gear selected. With the Sport Chrono package installed, 0-100km/h is claimed to take just 3.4sec with 200km/h arriving nine seconds later.

The linear nature of the power delivery disguises its potency, the new hybrid-ready eight-speed PDK whipping through the gears, but the rate at which insane numbers appear on the speedo is a dead giveaway of the 992’s outrageous performance.

Turbo 911s have traditionally had all the aural appeal of a kitchen blender, but the new one roars and crackles and whistles, producing a stirring soundtrack that’s like a GT2 RS with the volume turned down. It adds welcome character whether you’re driving fast or slow. 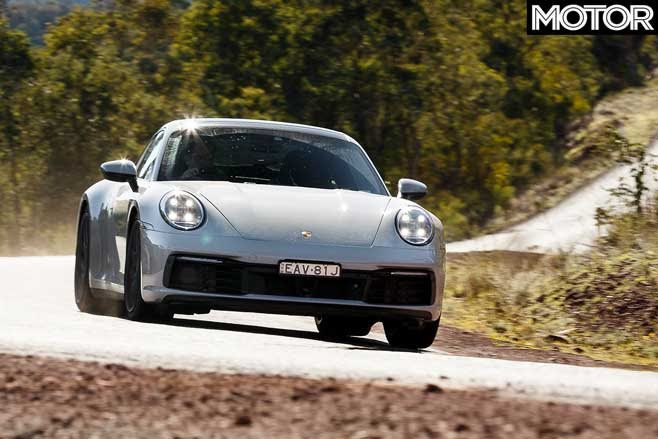 In the former scenario, an extra 46mm of front track gives the 992 unprecedented levels of front-end grip. The weight distribution still makes it feel like a 911 and requires a certain massaging to extract the best from the car, but if you’re feeling lazy a conventional driving style won’t be punished like in earlier 911s.

All manner of chassis tech is optionally available, including active anti-roll bars, rear-wheel steering and carbon-ceramic brakes, but none of it is necessary to enjoy one of the finest driving experiences around.

Key to the 992’s ability are the latest-generation Bilstein dampers which have a much wider working range than ever before. Stiffen the car up and it’ll remain locked to the road, but leave them soft and you don’t have to be travelling at warp speed to feel the weight shift around in corners. 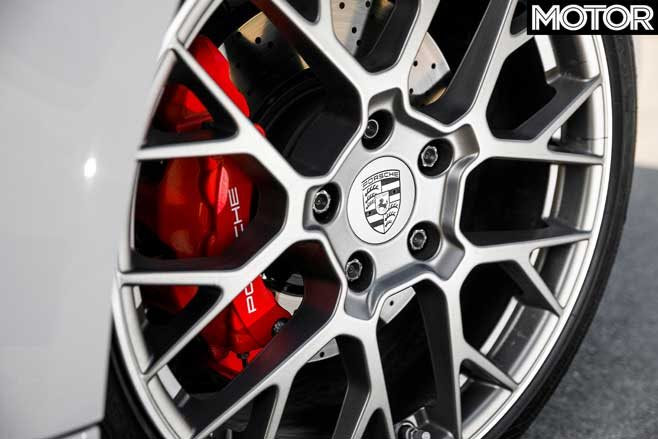 It’s a sensational feeling, but regardless of your approach the quicker-ratio steering is laser accurate and feels to transmit a smidge more information than the 991.2, the brakes are indefatigable on road (and can take a fearsome punishing on track) and outright grip levels are incredible.

At 1565kg, the Carrera 4S is not a light car, but at no point does the weight force a compromise – its extra width is more likely to be an issue on tighter roads.

All this is also true of the rear-wheel drive Carrera S, but the 4S has the ability to send drive to the front wheels through a water-cooled diff with reinforced clutch discs. Paradoxically, it makes the all-wheel drive model more playful than the rear driver, though your experience may differ depending on driving style. The subconscious knowledge of all-wheel drive provides the temptation to accelerate harder and earlier, edging the rear end wide in tight corners before the front axle seamlessly steadies the ship. 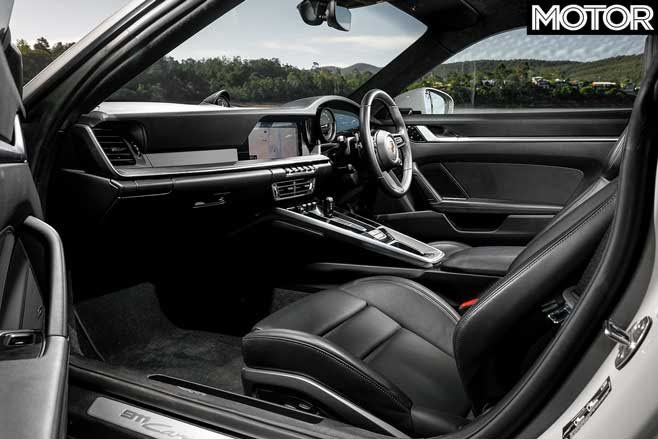 Nonetheless, as good as it is, the driving experience isn’t a quantum leap over a 991.2, which remains a sensational sports car. Inside is where Porsche has given the 911 a huge lift, bringing its connectivity and active safety systems up to date while digitising the instruments either side of the trademark central analogue tacho and installing a massive 10.9-inch smartphone-like touchscreen.

As is typical, Porsche has improved its icon in every area. It’s more comfortable and more refined, yet even quicker and just as involving – it’s difficult to comprehend that this is just the regular version, with Turbos and GT models still to come.

On the one hand Porsche has played it safe, waiting to see how the regulatory environment plays out in years to come; to tide us over, it’s created a simply incredible driving machine. 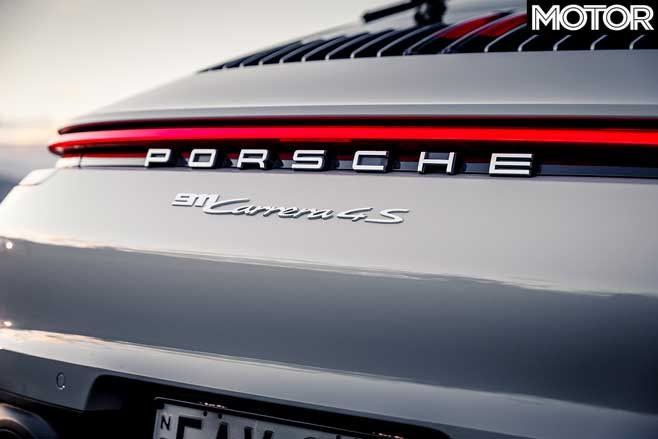