You’d have to think that just about all automotive niches have been filled these days, but Ford proves it’s not the case with the genre-jostling Focus Active. What it is, even according to the company, seems hard to define. However, it’s definitely not an SUV, hatchback or crossover. Yes, we’re still confused, too.

For $29,990 you receive a mid-spec Focus with 34mm of  added ride height and some ‘look at me, I can go off-road’ body cladding. Two traction modes within the ESC add to the Active’s limited bush-bashing smarts.

The Subaru XV defines the hatchback-cum-compact SUV game. The $30,640 2.0i-L affords a useable 220mm of ground clearance, compared to the Ford’s 163mm, and gains Subaru’s Symmetrical all-wheel-drive system with hill-descent control. Hence its body cladding and roof racks aren’t purely cosmetic as buyers will actually use its rough-and-tumble capabilities. 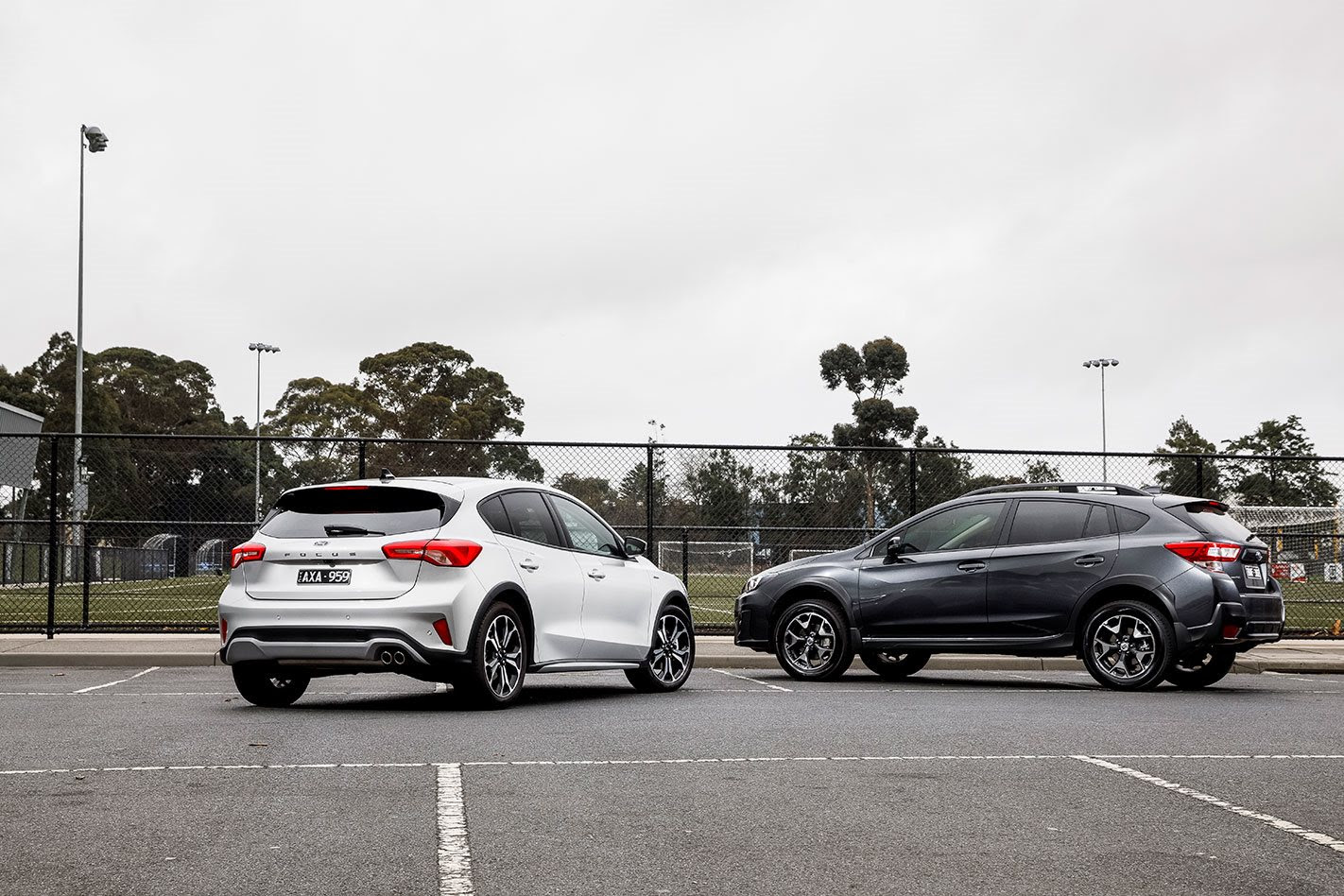 The Ford is well kitted for its sub-$30K price tag, with items like AEB, lane keeping and departure warning, and a 180-degree reversing camera with sensors. SYNC3 infotainment with an 8.0-inch touchscreen is standard. However, the base price is misleading, as the $1250 Safety Package is a must-tick option. While the Active has a base-price advantage, the car we tested topped out at $35,040. The $1800 Design Package and $2000 panoramic sunroof aren’t essential options, meaning the Active we’d have is a more wallet-friendly $31,240.

Ultimately, both receive pleasing levels of equipment, but the fact the Subaru comes with more safety kit as standard makes it a better value proposition. 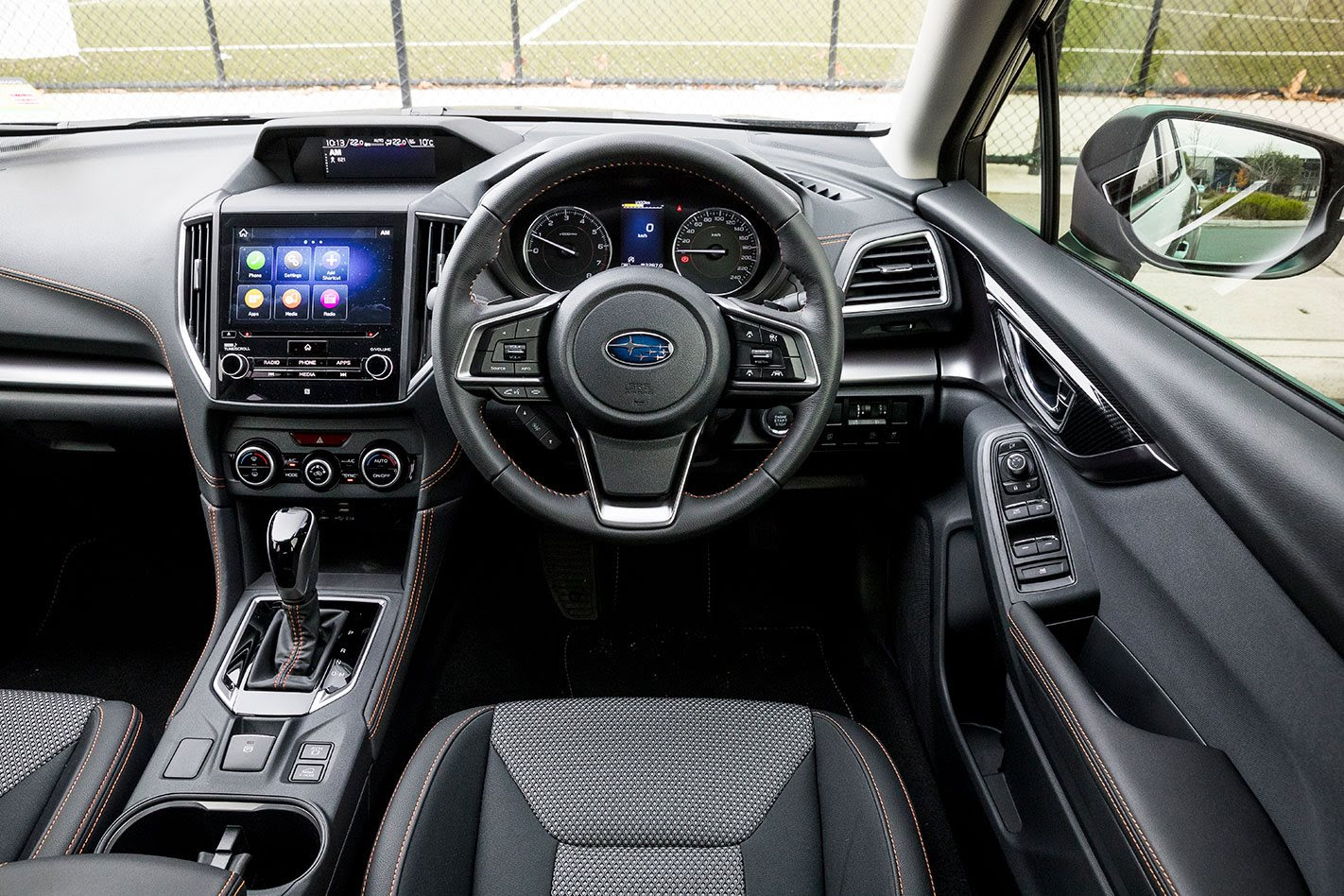 The Ford has the more inviting cabin. The cloth seats are aesthetically pleasing and comfortable, while the dash layout and digital instrument cluster prove ergonomically sound. What isn’t is the control wheel for the automatic transmission, which is counterintuitive in its action.

The Ford’s 375-litre boot is 65 litres bigger than the Subaru’s, but the Active’s rear seats don’t fold completely flat, leaving an awkward load lip. NVH levels are well suppressed in both hatches.

Dimensionally the XV is the bigger car, hence it feels airier inside and the rear seat is positioned higher for a better view out. However, it’s the tighter of the two in terms of rear legroom. Orange stitching livens the XV’s interior, and overall quality is high, though it just doesn’t feel as modern or premium as its rival, making the Ford the one you want to be in. 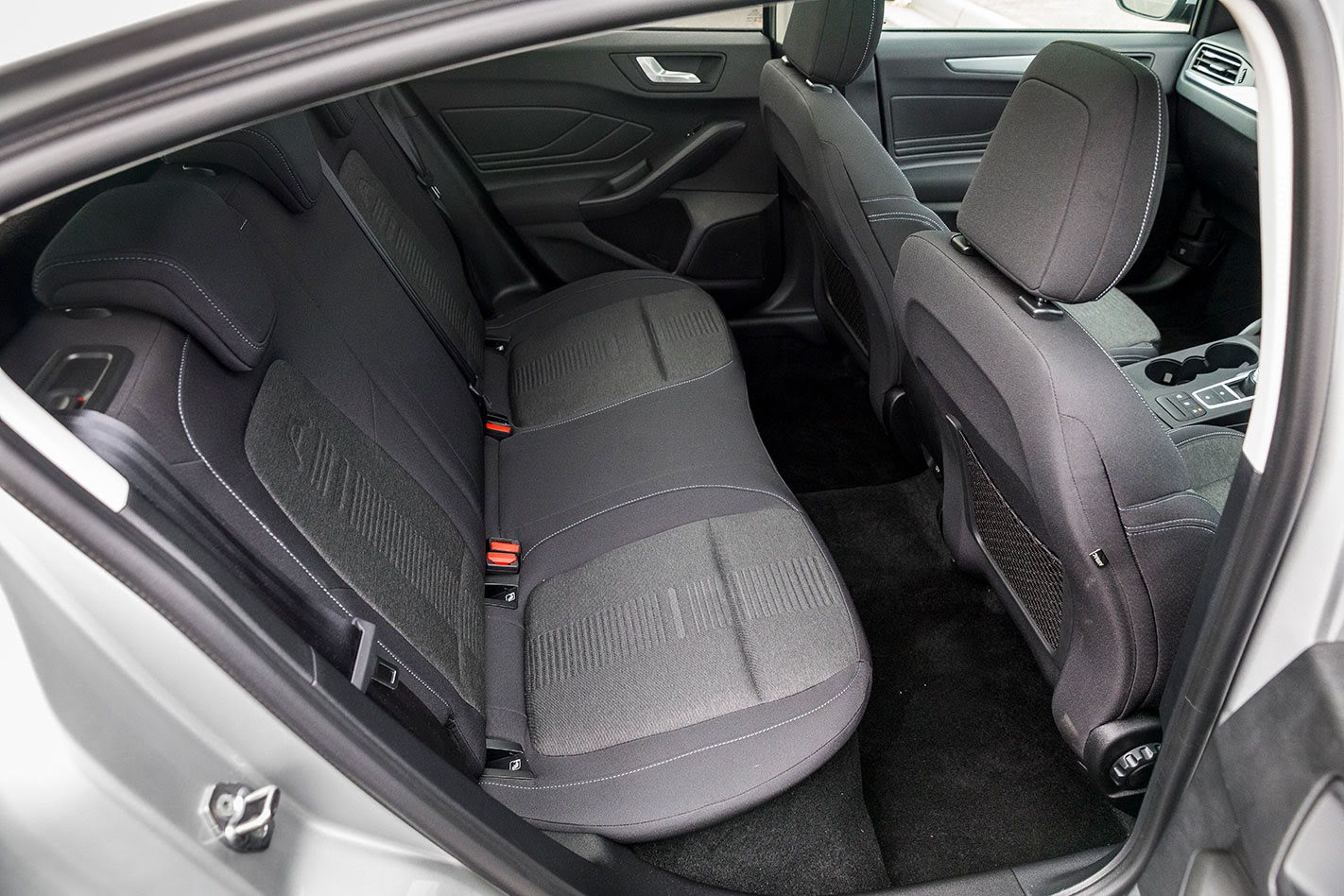 The Ford’s 134kW/240Nm three-cylinder turbo engine is a charmer. It’s packed with torque and is more fuel efficient than the Subaru. The suspension is firm, yet it’s dynamically skilled, helped by its multi-link rear-end. Slippery and Trail modes, as well as chunkier tyres, add some credence to the Active name, but it lacks all-wheel drive and ground clearance to really go off-road. The eight-speed auto can also be jerky.

The Subaru is hampered by its 115kW/196Nm 2.0-litre boxer – especially when paired with a CVT that perches revs up high when a heavy throttle application is required. It sounds stressed, too, but calms at slower speeds. Frustratingly, there’s a capable chassis underneath with torque-vectoring all-wheel drive, but more tyre grip and a forced-induction boost is needed to exploit it. Despite being less capable off-road, the Ford is the better drive more of the time. 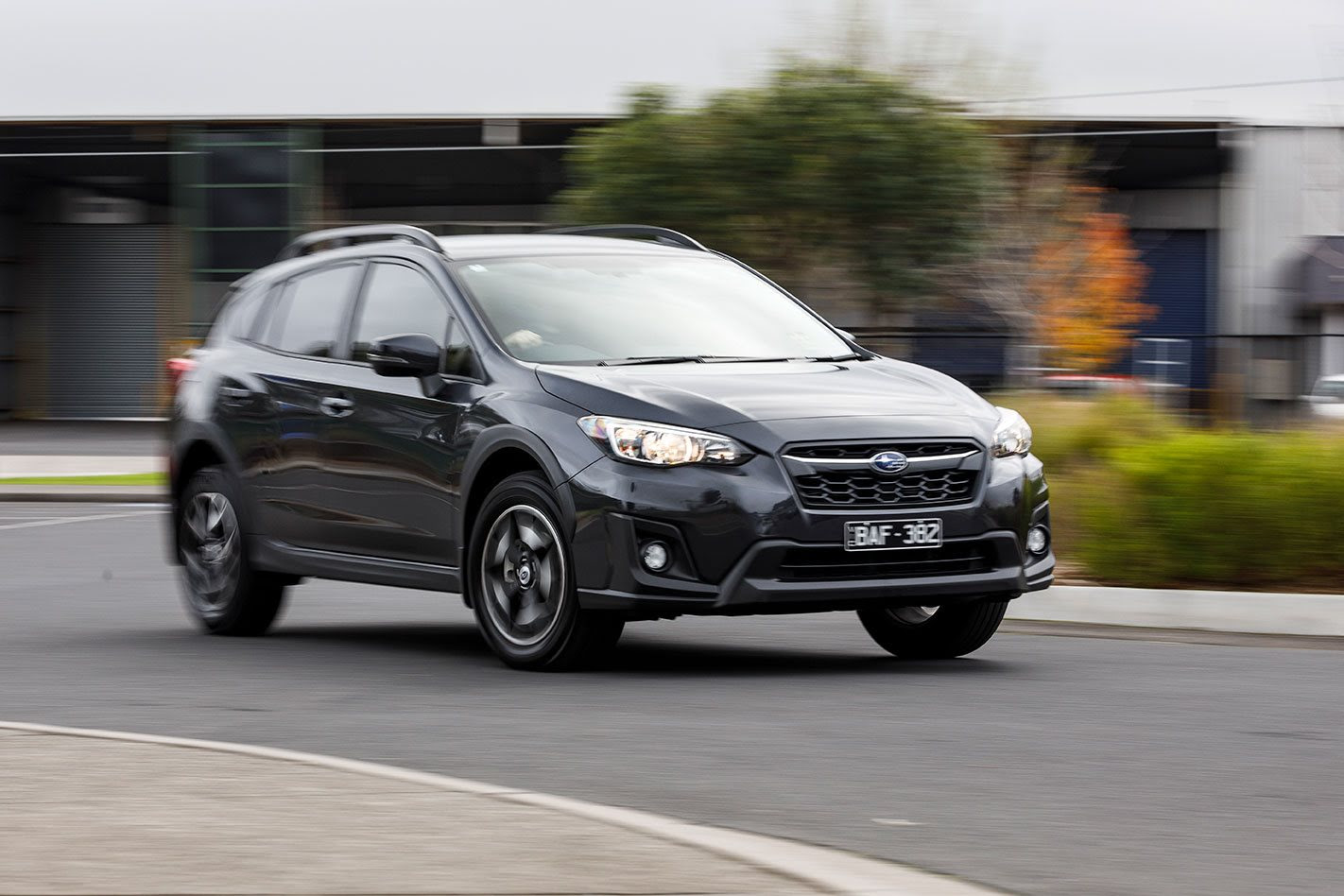 Both are of the same ilk but go about their business differently. If you live in the country and genuinely traverse muddy, gravely tracks, then the Subaru is going to fit the bill despite its underwhelming powertrain. However, for everything else, the Ford feels like the more upmarket car – especially if you stick to tarmac. The Active is a polished performer and the three-pot’s charm helps deliver Ford the win. 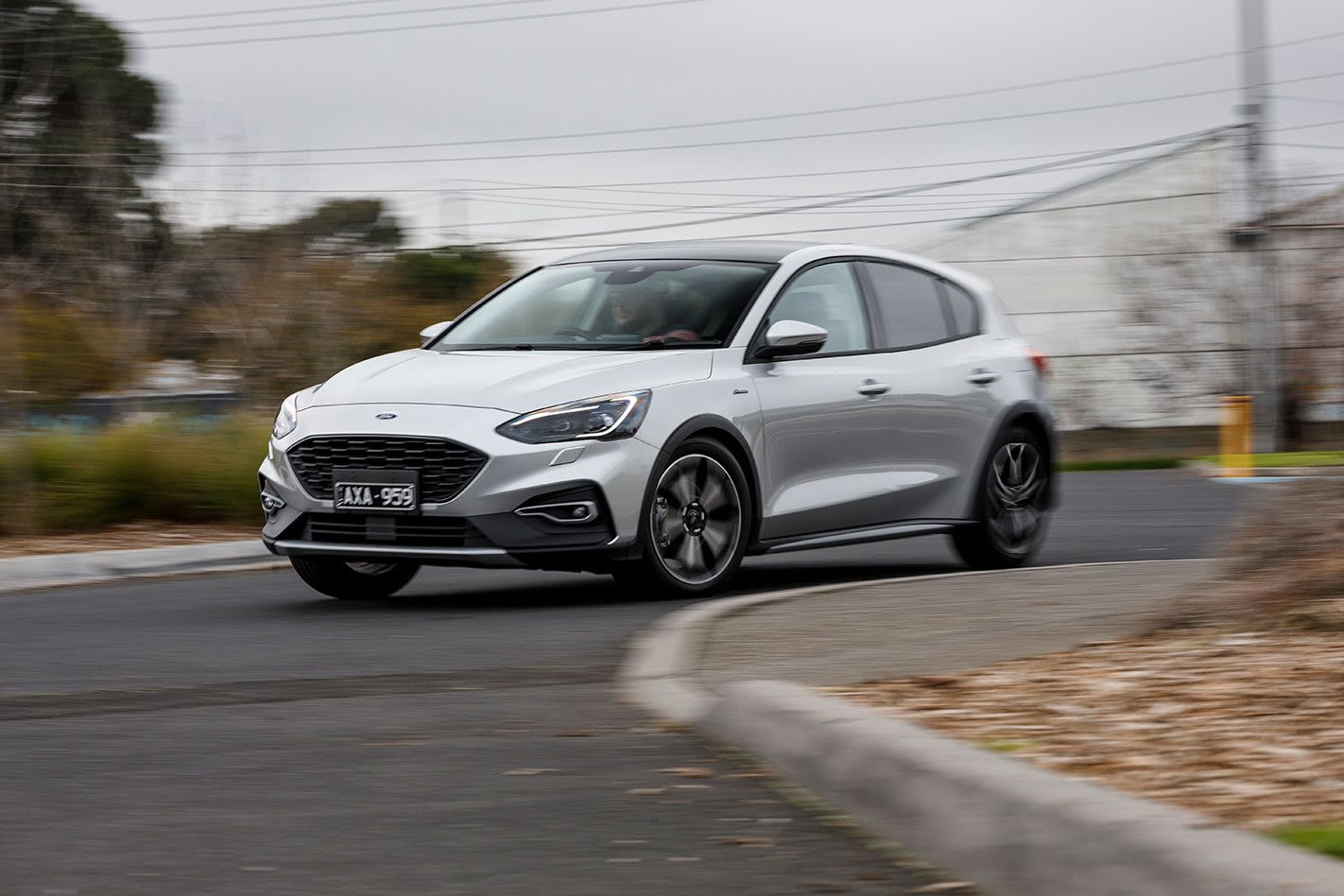