Enhancements and luxury upgrades at the forefront of Mazda thinking

Mazda’s premium push isn’t about to slow down, with the Japanese manufacturer happy with its positioning of the popular 3.

Prices now start at $24,990 for the entry-level Pure manual and monthly sales are significantly down on the 3’s 2012 heyday. 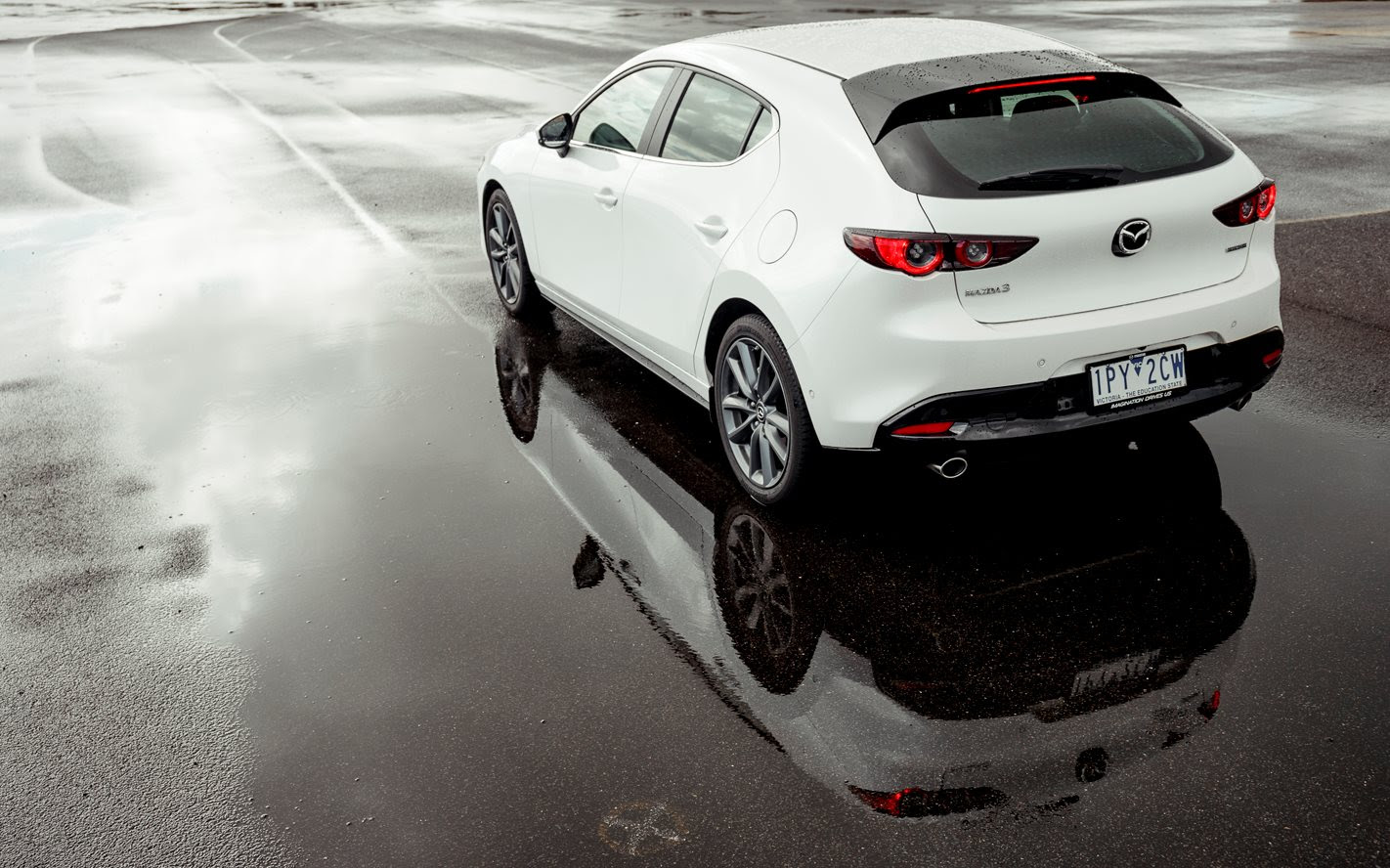 However, according to marketing director, Alastair Doak, the venerable hatch/sedan is tracking well for the brand and its expectations.

“The standard equipment on the base model Pure is now head and shoulders above what we used to offer. And obviously we took the direction that we wanted to achieve a five-star ANCAP safety rating.

“There is now a long, long list of standard features like radar cruise and windscreen-projected head-up display, so it’s our job to sell that value equation,” Doak said. 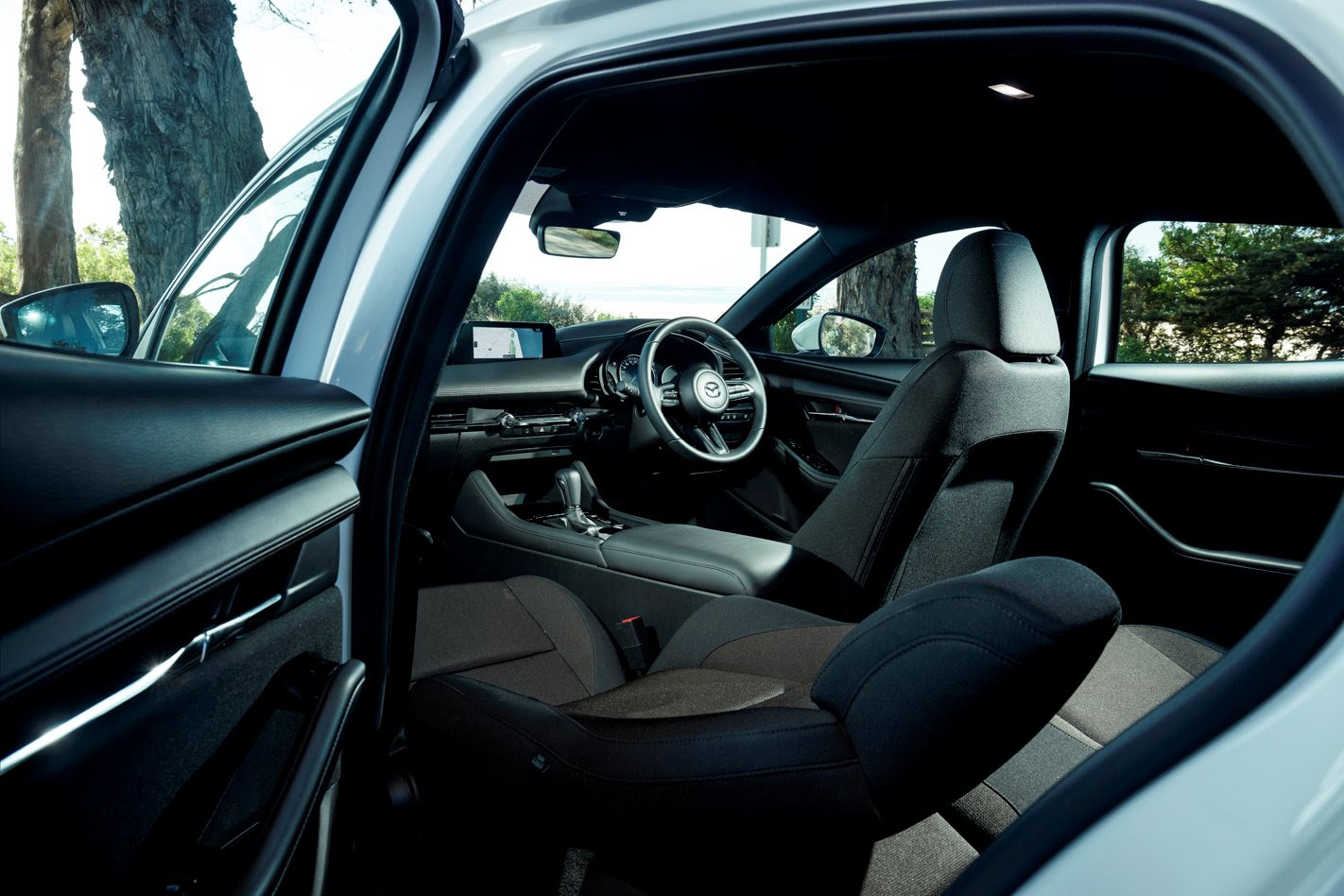 However, Doak is quick to point out that the reasons for the slowing sales isn’t just to do with the higher-priced new model and stressed that the company is pleased with selling around 1400 Mazda 3s per month.

“Small-car sales have been slipping for some time now. We launched the new-gen Mazda 3 last year when the overall market was down and finances are still tight –there is a whole bunch of other reasons.

“So I don’t think you can just look purely at the result of the 3 last year and say it was all down to one element affecting sales,” Doak said. 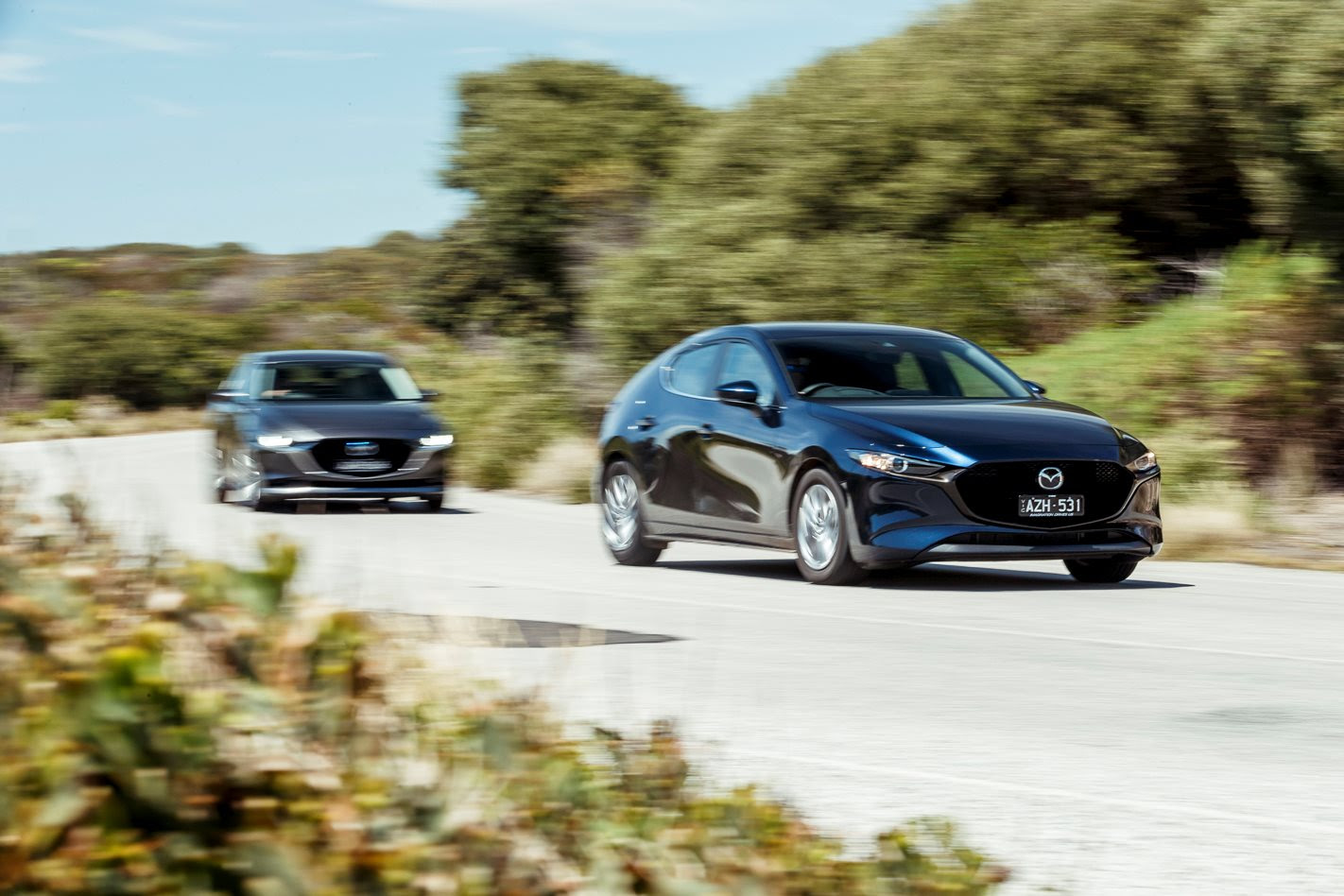 It’s also worth noting that the shift in quality and standard equipment benefits private buyers, a market that Mazda has, traditionally, been “incredibly strong in”.

Unfortunately, SkyActiv-X, an engine that manipulates the combustion process for improved fuel economy and performance, isn’t here yet, but it is coming.

“For the moment, as long as we can get supply (obviously that engine is selling well in Europe and that has been the focus) we should have it here in the back half of the year,” Doak said. 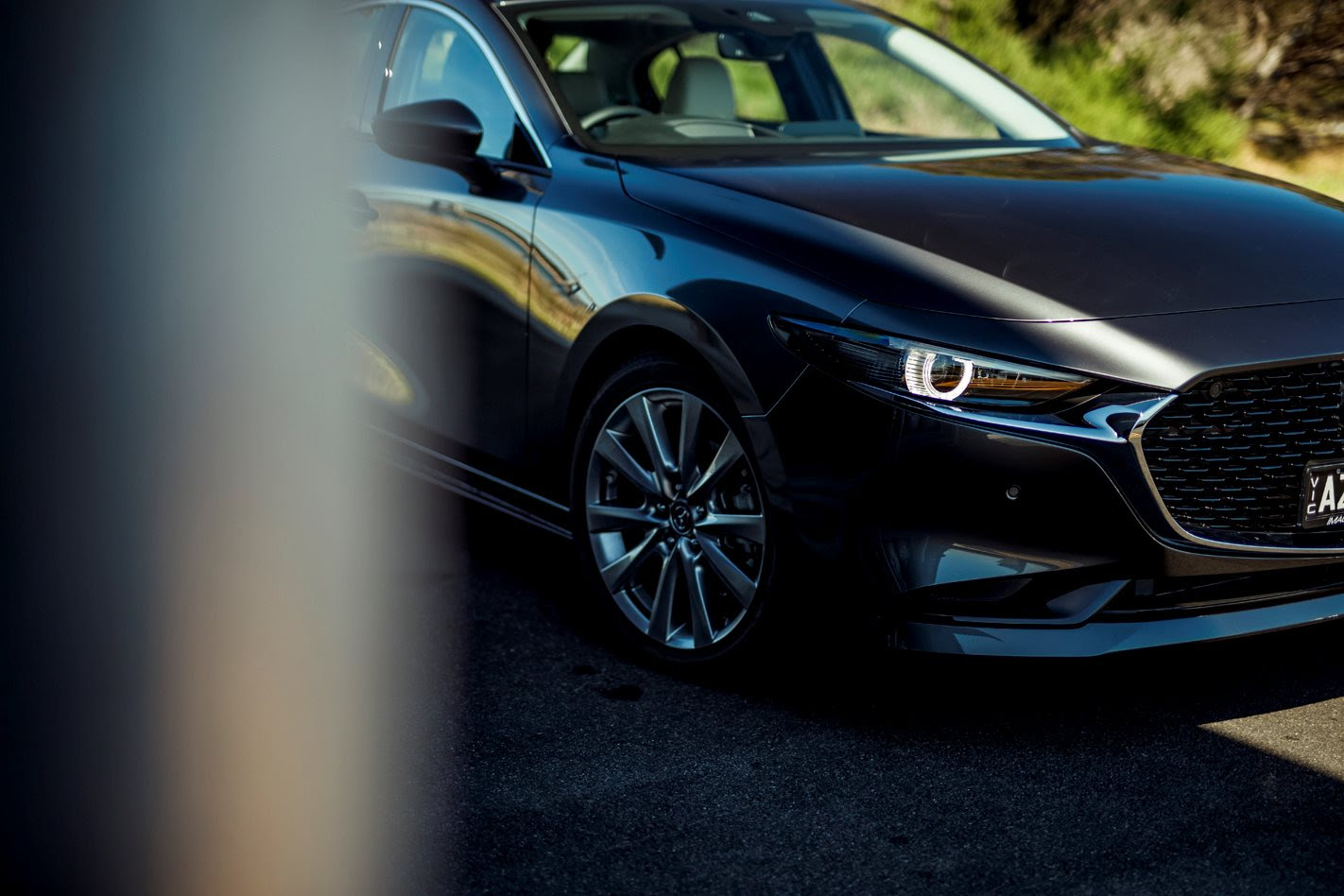 The upmarket 3 impressed at the 2020 edition of Wheels Car of the Year, with it being the only ‘mainstream’ model to make the final, ahem, three.

“That kind of recognition is always great. People understand that Wheels Car of the Year is the longest running award in the country – it has a lot of credibility.

“To be in the top three with two other cars that are obviously EVs and more expensive is a great credit to the Mazda 3 and the engineers,” Doak said.

According to Doak, the COTY nod of approval is reassurance that the work being done in regard to the new-generation technology, dynamics safety and NVH is worth it.

“Being a finalist at COTY is a great vote of confidence in the direction we’re taking everything,” he added.

“It’s not just at the small-car level – that philosophy will flow all the way into the bigger products as well.”