Diesel is “on the nose”.

DIESEL is fast regaining its infamous distinction as a dirty word with manufacturers dropping oilers from their respective line-ups down under.

BMW is the latest marque to axe a diesel variant, with the petrol-powered 320i rendering the outgoing 320d’s place within the 3 Series range obsolete. 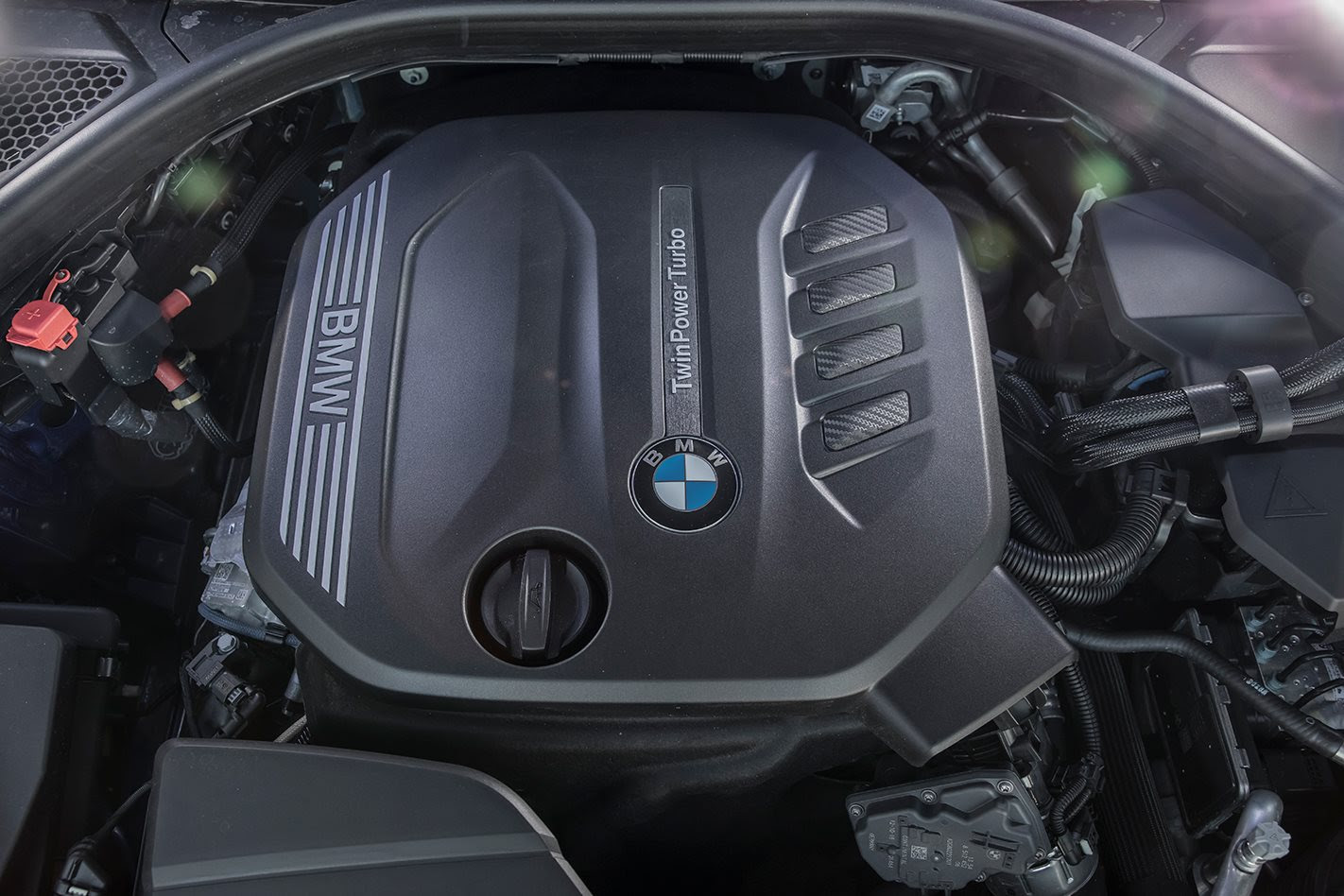 BMW’s all-new 3 Series was launched locally last year, and was the most popular passenger car from the German manufacturer in January’s new-car sales figures. It was BMW’s third most popular new model after the X1 and X3.

According to BMW Australia’s Product Communications Manage, Nick Raman, the decision to discontinue the 320d was made late in 2019.

“We studied the market and the needs of our customers and decided to discontinue the 320d,” he told Wheels.

“We also recently introduced the highly specified 320i, which joins the 330i Sedan and Touring, 330e PHEV and M340i.” 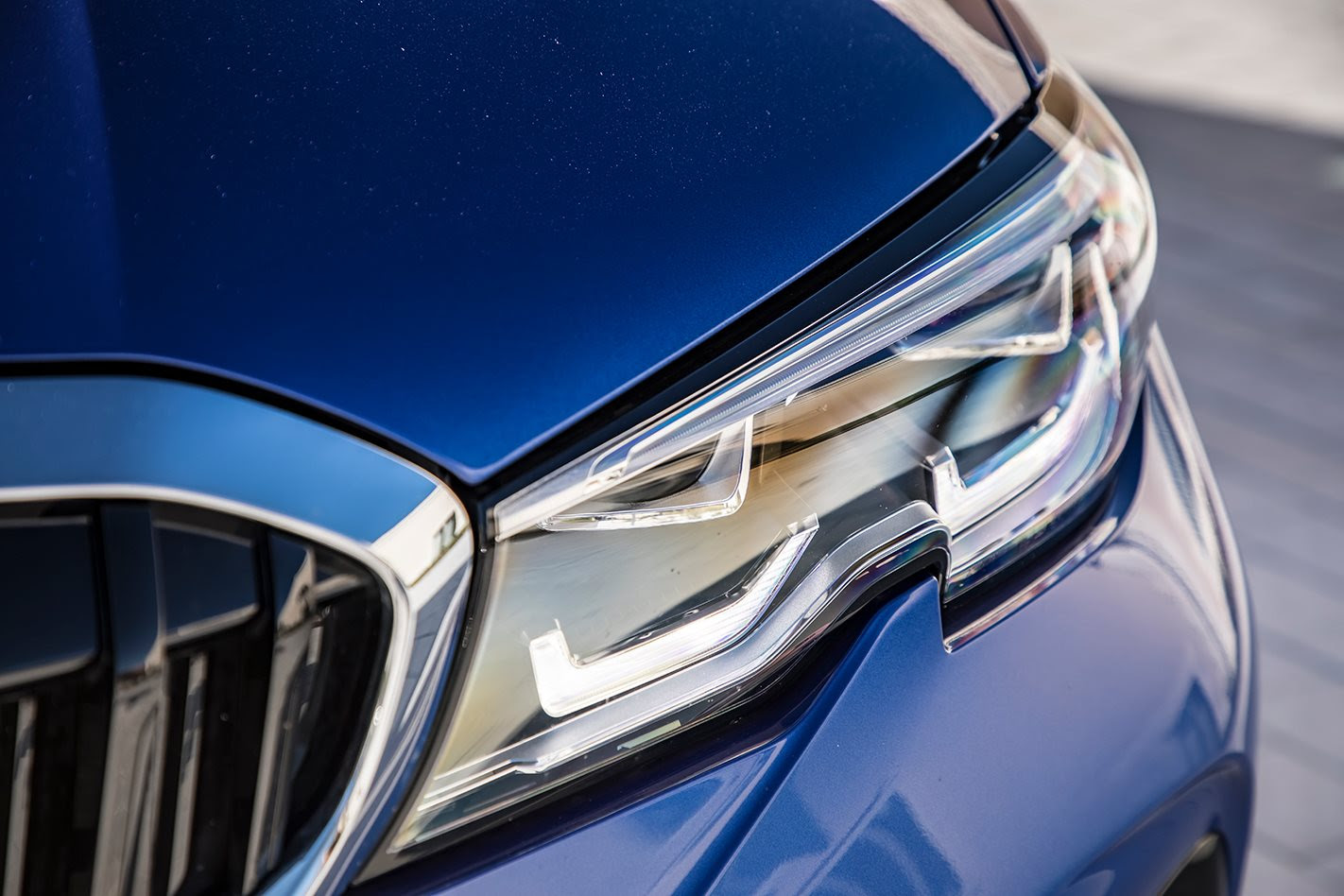 While electrification is being infused into the automotive industry at a rapid rate, fuel-efficient small-capacity turbo engines still offer great potential in terms of performance an economy.

This is a big reason for the decision to cull the diesel 3 Series according to Raman, with buyers seeing the benefits in both parameters when buying a passenger car.

“Since we began turbocharging our four-cylinder petrol engines we have seen a decline in the take-up of diesels in our passenger-segment vehicles,” Raman said.

However, the shift isn’t being seen in the SUV segment, with models like the BMW X3, X5 and X7 returning a strong proportion of diesel sales thanks to the venerable 3.0-litre inline six.