The top three spots on the sales charts are filled with dual-cab utes – they’re big business down under. So when new arrivals from Ford and Isuzu are announced, people take notice. While the Ranger is more of a spec update, the D-Max has received a significant overhaul and is ready to take on its traditional foes. Here’s how the D-Max vs Ranger stack up in key areas with what we know so far. 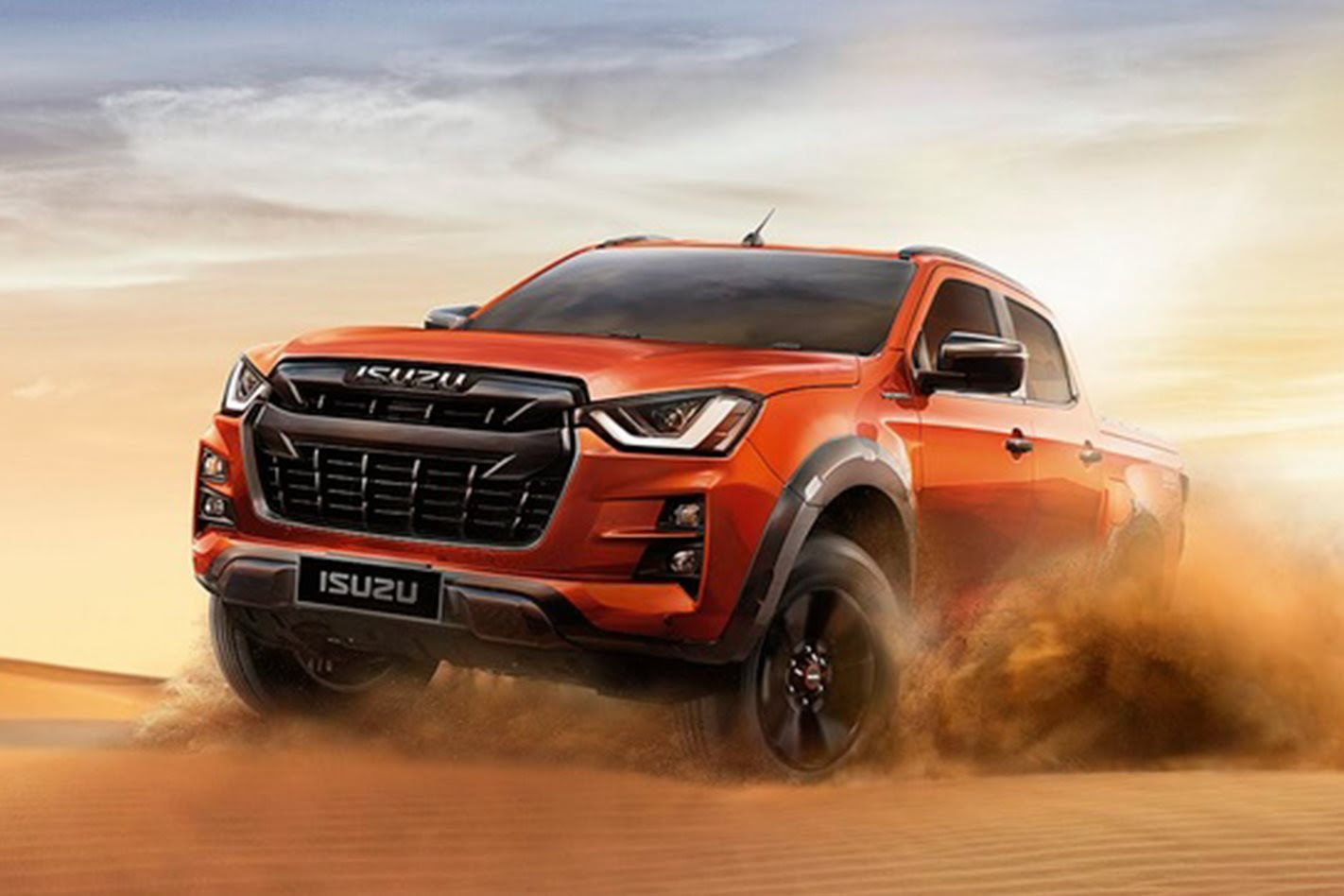 Isuzu has decided to retain the tried and true 3.0-litre four-cylinder turbo-diesel – good news for fans of the popular engine. Now codenamed 4JJ3, the unit gains more power and torque with 140kW (3600rpm) and 450Nm (1600-2600rpm) respectively. That’s an increase of 10kW and 20Nm to bring the D-Max more in line with its competition. While there’s no official fuel consumption figures, Isuzu claims that the new D-Max offers “market-leading” numbers. A smaller 1.9-litre four-cylinder turbo-diesel will be built, but as yet it’s not confirmed for the Australian market.

Depending on the bodystyle you choose, the Ranger continues with the choice of three engines, all with the same power and torque of their predecessors. The entry-level 2.2-litre four-cylinder turbo-diesel has 118kW (3200rpm) and 385Nm of torque, while the dual-cabs retain the options of the 2.0-litre twin turbo-diesel four (157kW/500Nm)and the 3.2-litre five-cylinder turbo-diesel 147kW/470Nm. 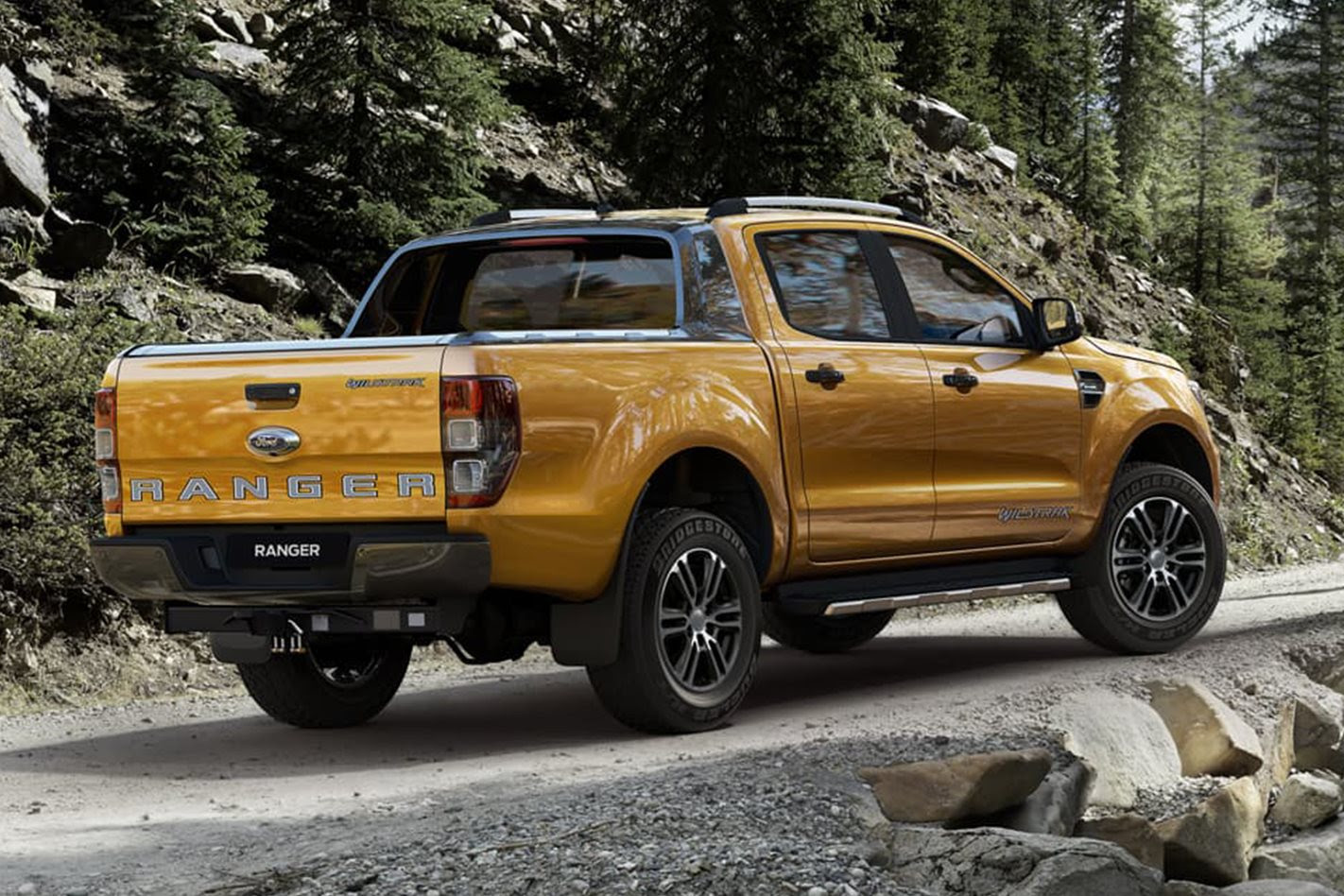 The D-Max gains an electromagnetic rear diff lock, which should improve its off-road capability. The six-speed automatic and manual carry over, but switching between 2WD and 4WD is now said to be easier. Both the D-Max and Ranger offer 4×2 and 4×4 variants across their ranges. The maximum wading depth of the D-Max has increased to 800mm from 600mm, which is great for those who actually want to use their dual-cab off-road. Braking competency has improved, too, with the discs being beefed up to 330mm.

In terms of the Ranger, opting for the 2.0-litre oiler will give you access to the 10-speed automatic, while the five-pot carries over the six-speed automatic and six-speed manual. In a segment first, the entry-level XL will be available with a $500 Heavy Duty Suspension (HDS) system, which is tailored to those who like to carry heavy loads. The set-up increases departure angles and improves the bump-stop clearance. As an example, when carrying 550kg, the allowance increases by 25mm. The towing capacity remains around the class norm at 3.5 tonnes, while the Ranger matches the D-Max’s ultimate wading depth of 800mm.

The D-Max cabin gains a more car-like appearance but it’s not just the design that’s been improved, so has the spec level. The D-Max gains a 9.0-inch touchscreen for the infotainment, which now features both Apple CarPlay and Android Auto for the first time. Coupling with the central in-dash screen is a 4.2-inch digital display within the instrument cluster. Dual-zone climate control (with rear air vents), leather seats and remote engine start (with keyless entry) are just some of the creature comforts available. 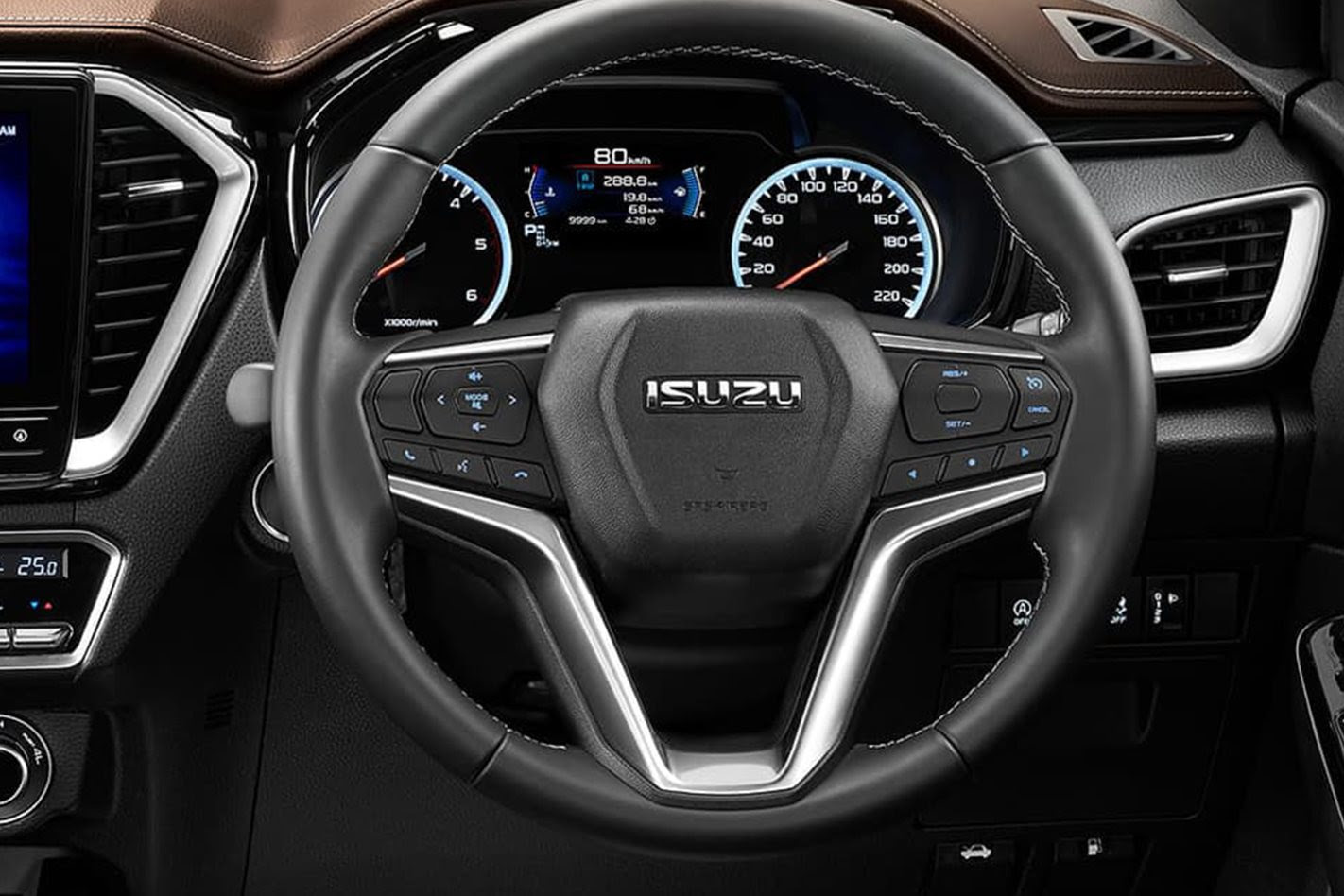 The Ranger uses an 8.0-inch touchscreen (now standard across the board) for the SYNC3 infotainment system. Smartphone mirroring for Apple and Android features, and will be standard across the range. A unique move, and one for the dashcam lovers, is a USB port behind the rear-view mirror. Other than that, the interior aesthetic we’ve come to know won’t change too much in the transition to MY20 builds. All Rangers receive AEB with pedestrian protection as standard.

The D-Max gains LED lighting front and rear, while the front facade sports a more purposeful design and the rear tailgate has a new look. The LED lights dominate the new face, while higher-spec levels will have black accents. 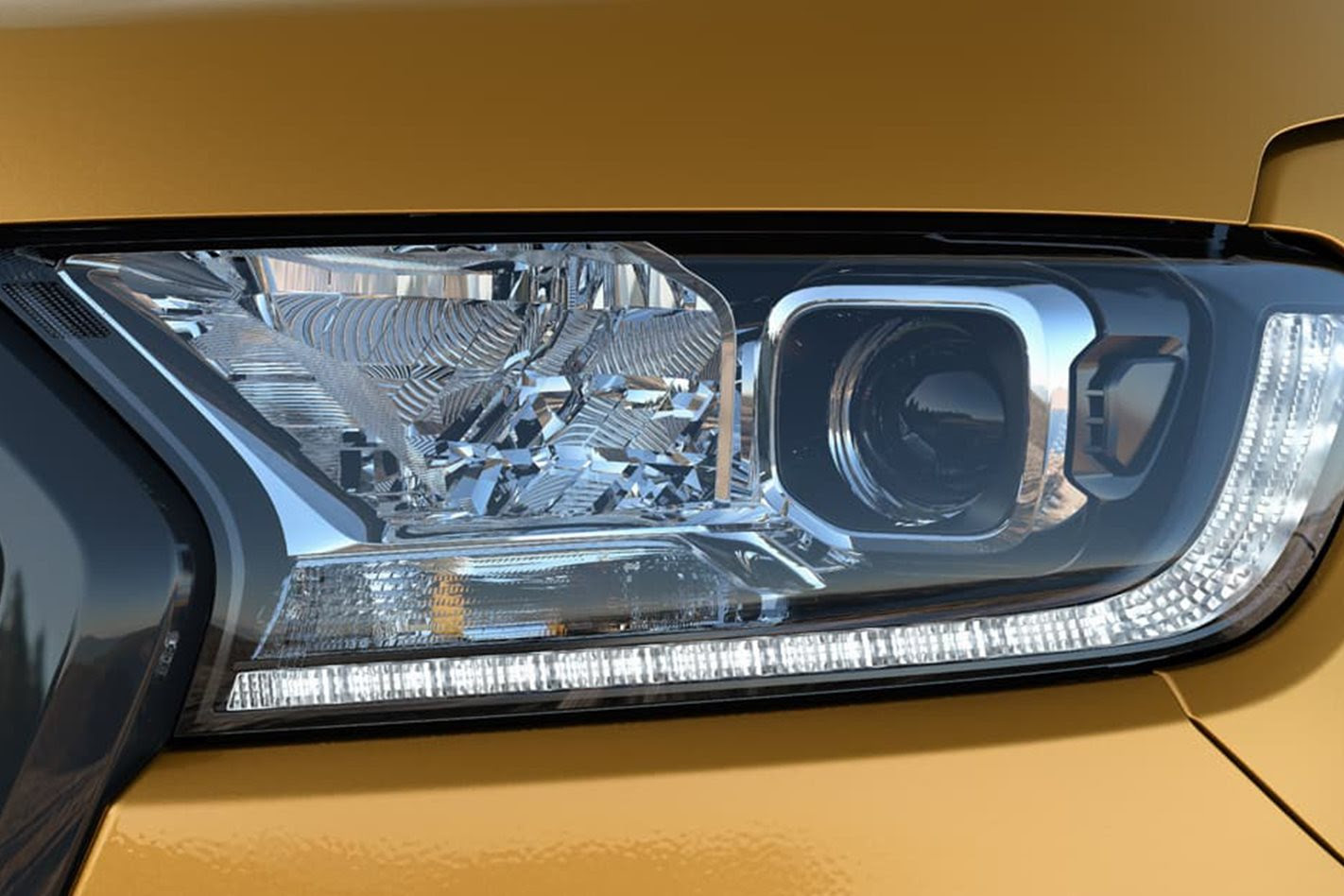 At this point there is no local pricing for the D-Max and a launch date is yet to be confirmed, although it will lob in 2020. The MY20 Ranger updates will filter through to showrooms in December 2019.