In its conceptual form, the Cybertruck isn’t ready for production. Here’s why

In typical Tesla fashion, the recently revealed Cybertruck is one of, if not the, most polarising new car reveal of the year – possibly the decade.

There are two distinct camps surrounding the all-electric pick-up concept, you either love it or hate it. And one of those camps just bristled at my use of the term concept.

Thing is though, it is a concept car, as there are a number of features that indicate this electric utility is a while away from being production ready, despite Tesla taking pre-orders at the moment (at a cost of A$150K). 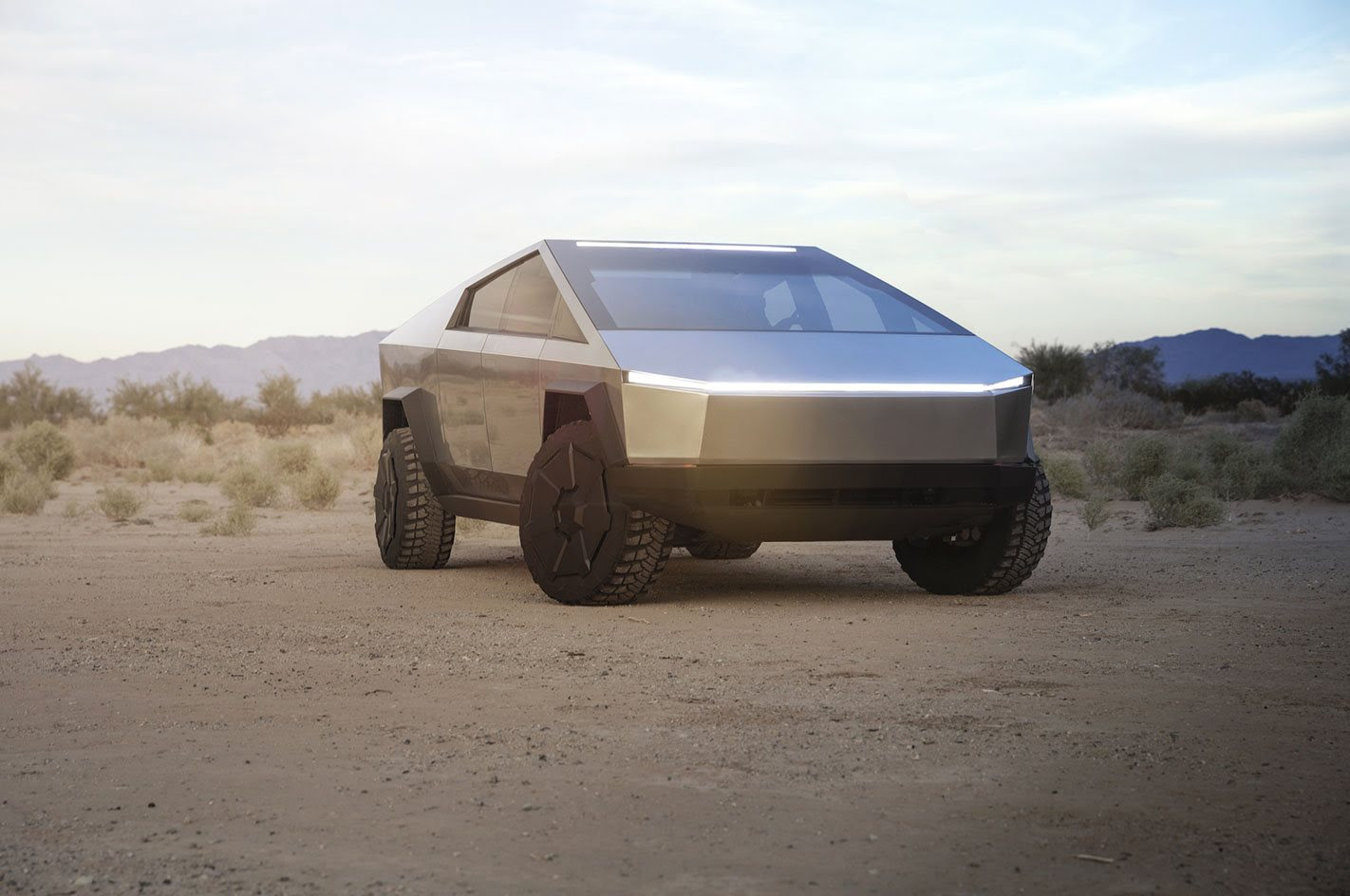 The first, and most obvious, part of the Cybertruck that needs to change before it can be sold to the public is the lack of side mirrors. Currently it is illegal to sell a vehicle without side mirrors in the United States.

Then there is the absence of a third brake light, which like the side mirrors would need to be rectified before the vehicle goes on sale.

In certain images, it appears that the tyres on the Cybertruck protrude outside the fenders, which is illegal in some countries, including Australia.

Other basic functions, like side indicators, and windshield wipers, are also missing. 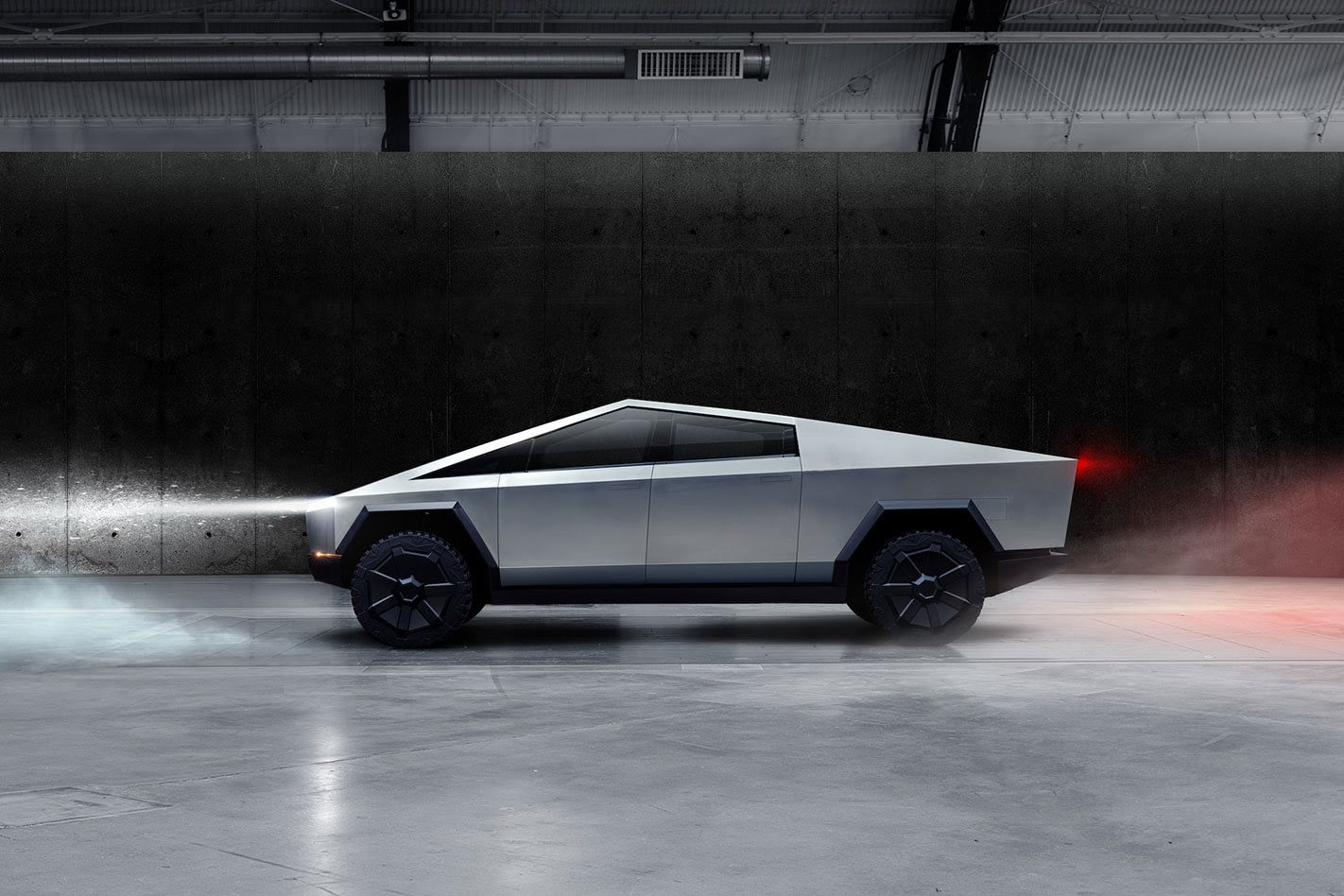 Perhaps more discreet though is the issue of how the Cybertruck is designed, and its pedestrian safety.

The sharp lines which give the Cybertruck its distinctive and polarising look are likely illegal. A United Nations agreement states “no protruding part of the external surface [of a car] shall have a radius of curvature less than 2.5mm.” When or if the Cybertruck makes production, the sharp edges will need to be softened. 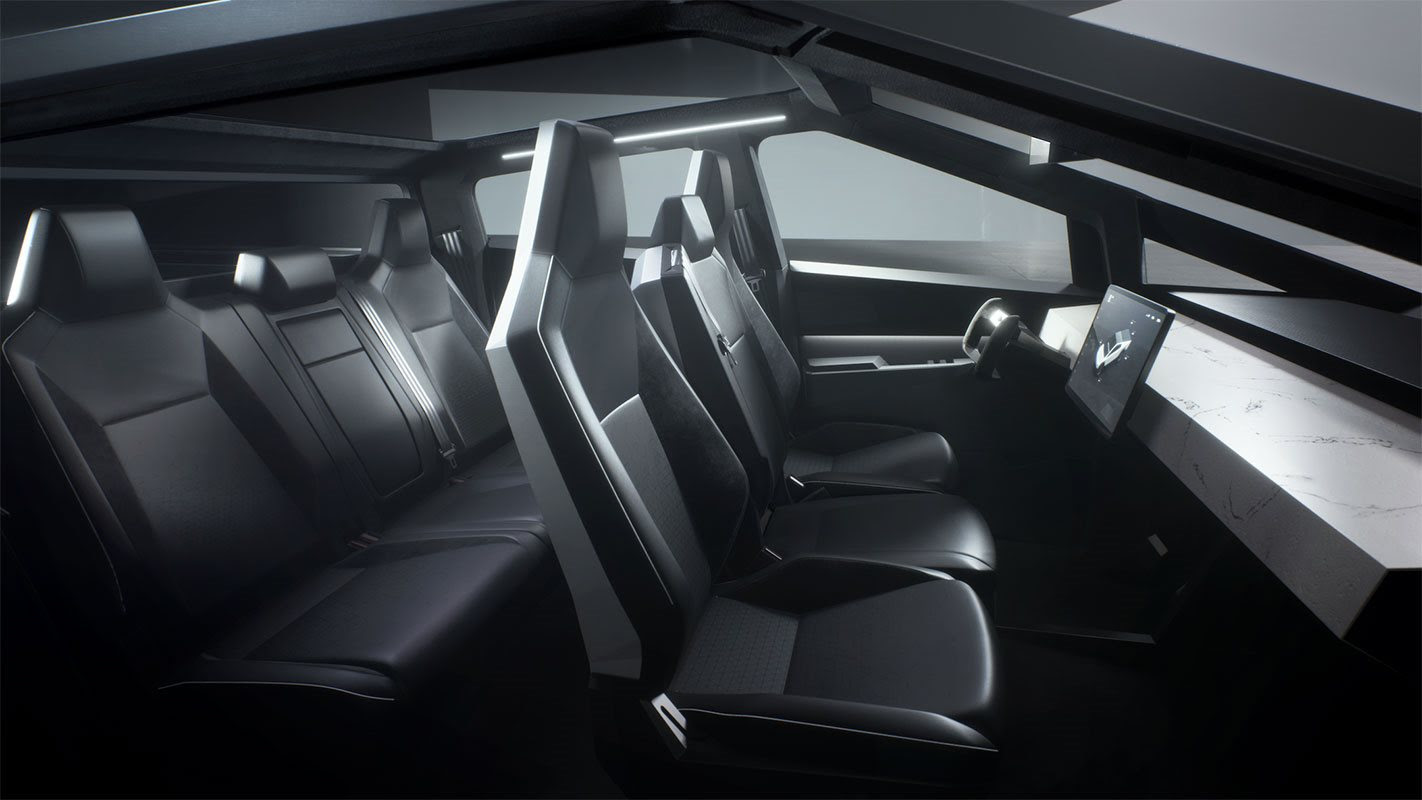 Then there is the issue of the exterior panels and glass, both of which Tesla claims are incredibly strong, giving the Cybertruck an armoured quality.

Elon Musk claims the exterior panels are constructed from ultra-hard 30x cold-rolled stainless steel that is so tough it breaks stamping presses. No other vehicle has its exterior panels built from this kind of material for good reason, as you want the crumple zones of the car to, well, crumple and dissipate energy in the instance of a crash.

New NCAP crash regulations to be introduced in 2020 will reward cars that keep their occupants safe, without inflicting undue damage to other road users. This will be measured during the offset barrier test, with the impacted structure now mobile, and able to record the amount of kinetic energy delivered by the vehicle. While the Cybertruck has an undisclosed weight, it’s likely to weigh deep in the two-tonne range, and with its ultra-hard exterior, will be transferring an immense amount of energy in an impact. 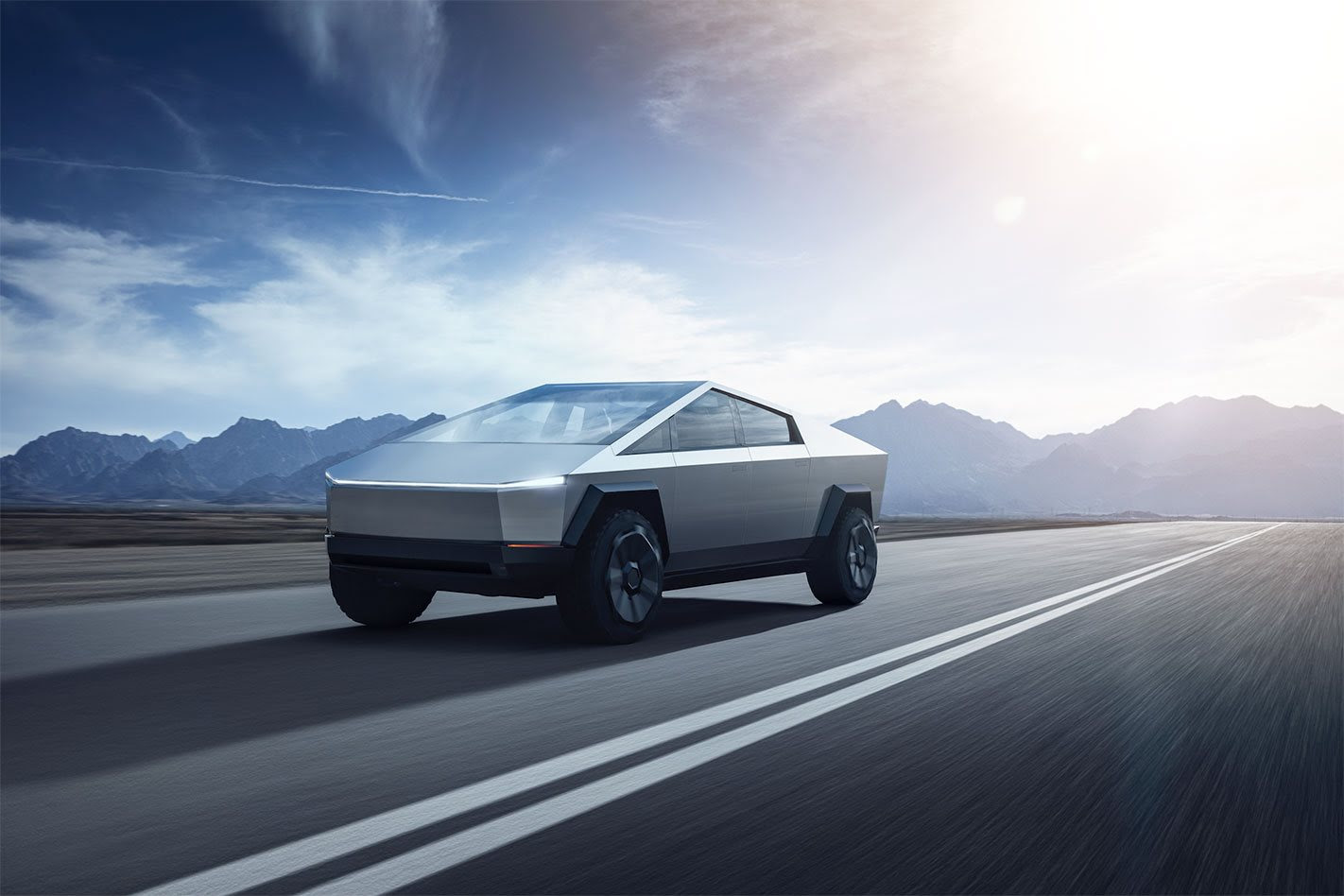 The fact that the doors didn’t deform when slammed by a sledgehammer seems cool and all, but panels on modern cars crumple for a reason. If the metal doesn’t take that energy, the body and bones of a pedestrian will.

And we all had a good chuckle when Tesla claimed the Cybertruck’s glass was unbreakable, before they were promptly cratered when a metal ball was hurled at the window. Thing is, you want glass to break under that kind of impact, to help dissipate energy from say, a pedestrian’s head making contact.

Also, there’s a good reason why armoured vehicles from the likes of BMW need to be specially ordered. The doors on our Prime Minister’s armoured 7 Series for example are so heavy that they are classified as a weapon in some jurisdictions.

Once you identify these issues, it becomes clear that the Cybertruck is simply a concept vehicle, and not production ready. This is the third model from Tesla that has been revealed, with the ability to ‘pre-order’, without a reasonable production version in sight. That’s even before you count Tesla’s Cyberquad electric ATV that was unveiled alongside the truck and which, Musk said, will be offered as an option for it.

Production of the Cybertruck is expected to start in late 2021, with Australian deliveries slated for some time in 2022. We won’t hold our breath for its arrival, and expect a more realistic design if and when it does land.