Volkswagen has revealed a halo version of its already high-achieving Touareg large SUV that packs a mighty 900Nm twin-turbo V8 punch and can beat a Golf GTI in a drag race.

Dubbed the V8 TDI R-Line, the latest addition to the Touareg line-up will appear in Australian showrooms in the fourth quarter of 2020, adding a flagship variant above the existing V6 diesel-only range. 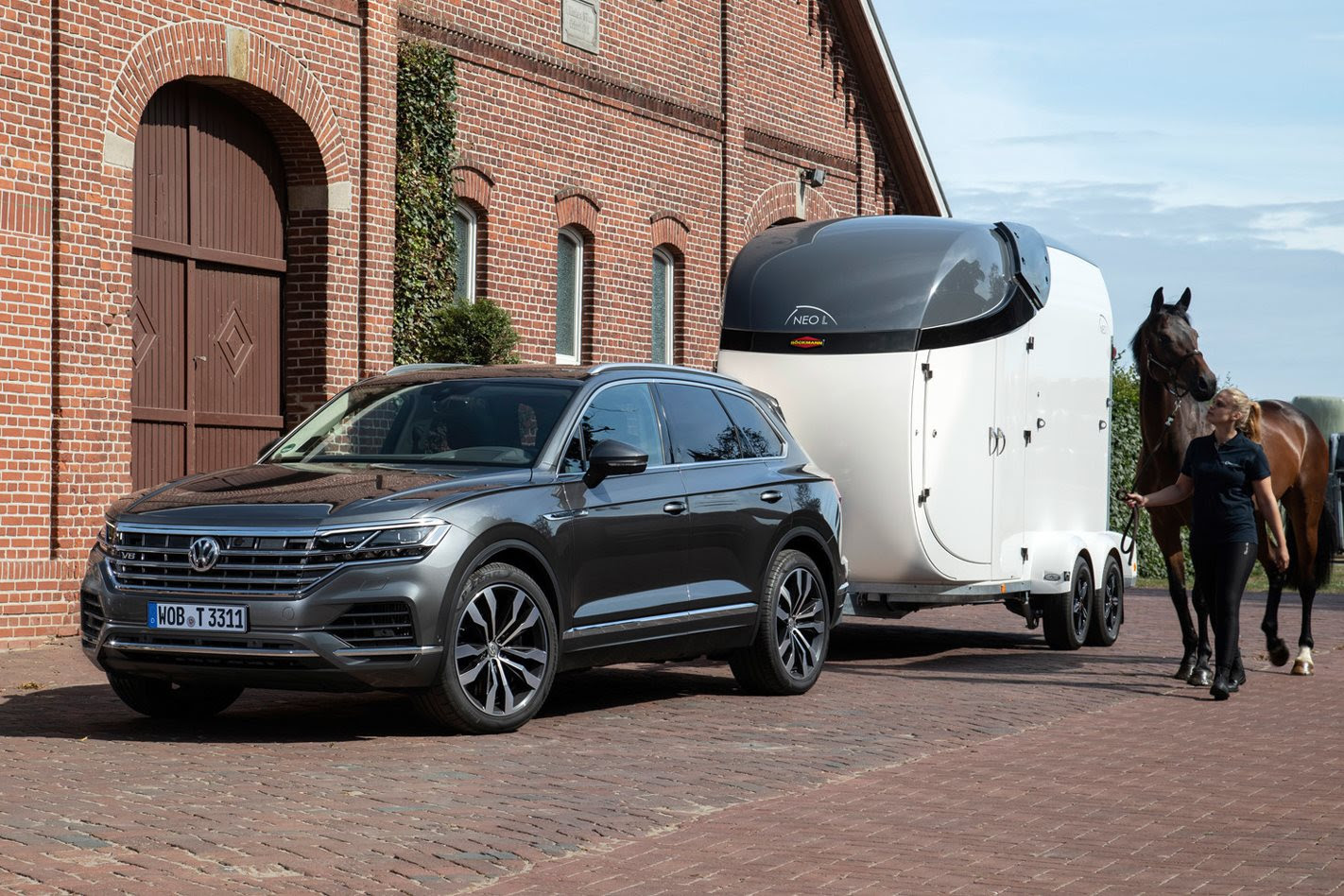 Key to the new Touareg’s performance is a 4.0-litre twin-turbocharged diesel V8, which pumps out 310kW and 900Nm and is coupled to an eight-speed automatic transmission and four-wheel drive.

The newest engine in VW’s ranks is closely related to the hardware found under the bonnet of the Audi SQ7 and Bentley’s Bentayga Diesel, including an electrically driven supercharger that eliminates lag before the turbos have a chance to contribute.

Bury the throttle in the V8 Touareg and you’ll have the full 900Nm on tap from just 1250rpm, while peak power takes over from 3500rpm.

That’s enough to blast the luxury high-rider to 100km/h from standstill in just 4.9 seconds – faster than the Golf GTI. 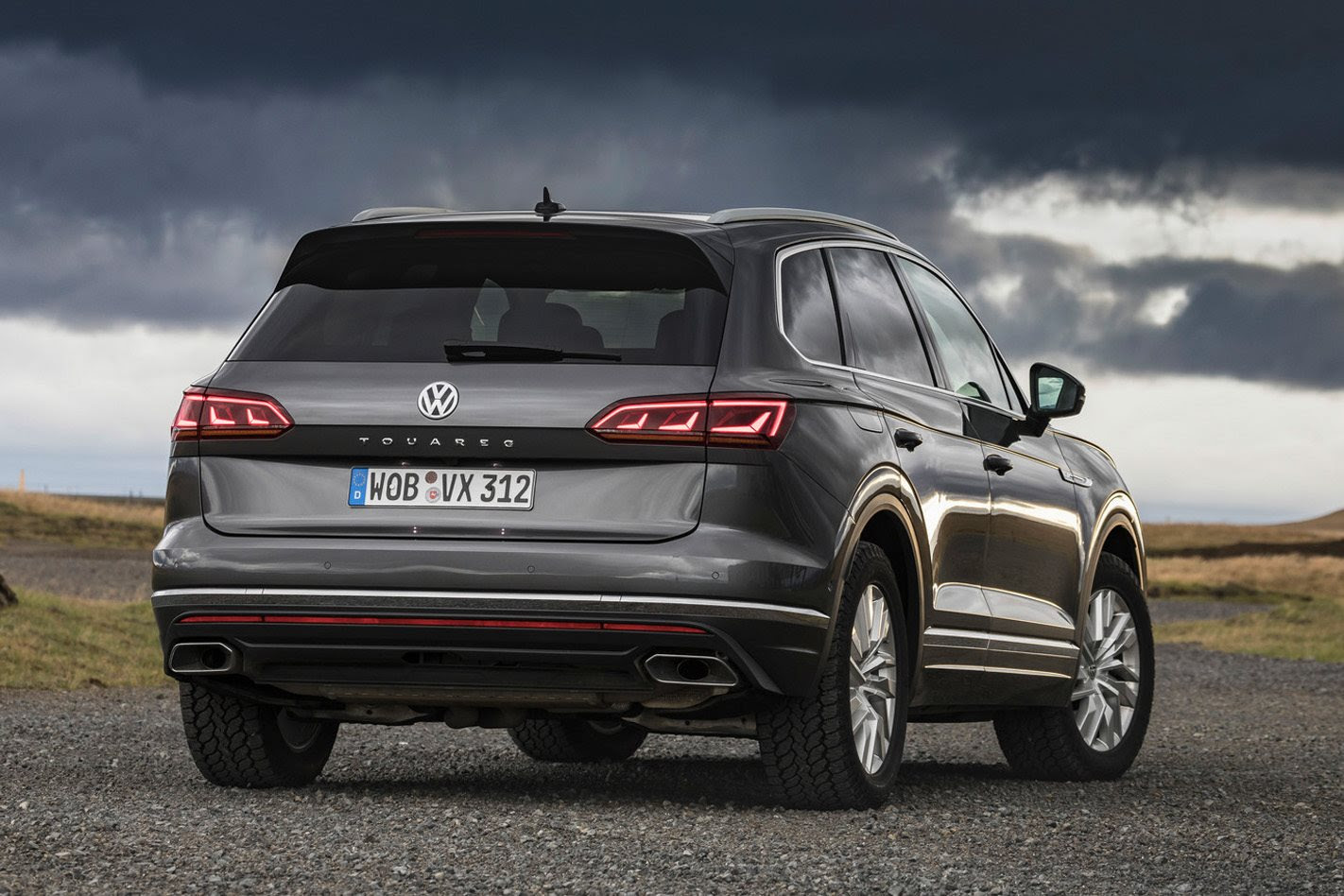 Incredibly, if it wasn’t for the Golf R narrowly holding onto the performance crown within the Wolfsburg ranks, this two-tonne large luxury SUV with room for five adults would be Volkswagen’s fastest accelerating model.

The pair are separated by just one-tenth of a second in the benchmark zero to 100km/h test, says their maker.

While the Touareg V8 TDI shares many mechanicals with some undisputed luxury contenders, the Volkswagen’s true strength is value.

And you won’t get stung by the options list either because Volkswagen Australia has left virtually nothing off the standard equipment set.

Exact specifications will filter in closer to the official arrival that’s slated for October, but Volkswagen has confirmed only a panoramic sunroof and posh paint will be optional. 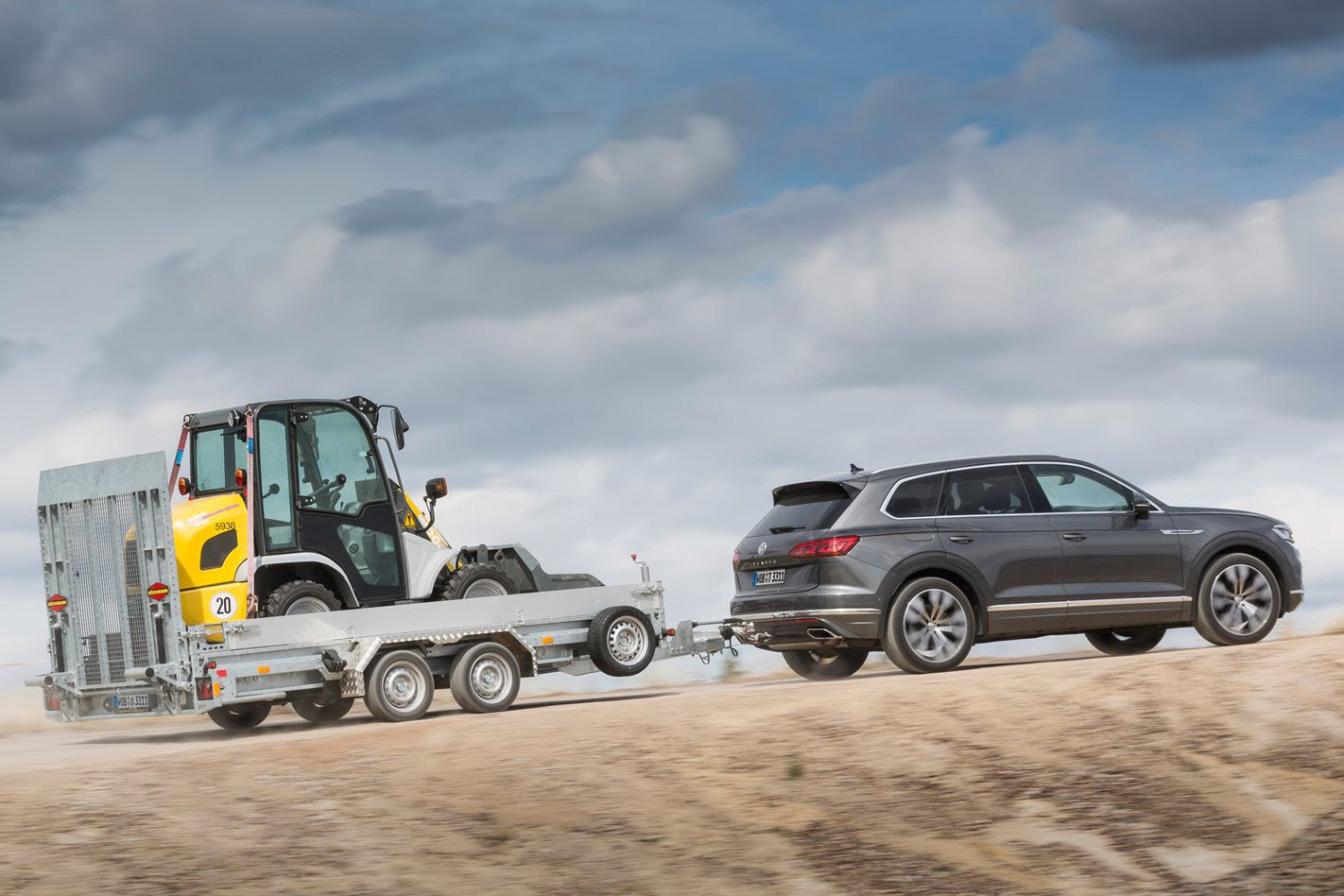 Expect, then, all of the goodies tat can be found in the V6 diesel Premium version, plus extras.

Until full specification is made available, a direct value comparison is not possible with equivalents from other European players in the large luxury SUV segment.

BMW, Mercedes-Benz or Jaguar don’t, however, offer a large SUV in their respective lineups with V8 diesel power.

“Even fully loaded, the Touareg V8 will undercut the starting price of its rivals to be the best value proposition in the premium large SUV segment,” claims Volkswagen Group Australia managing director Michael Bartsch. 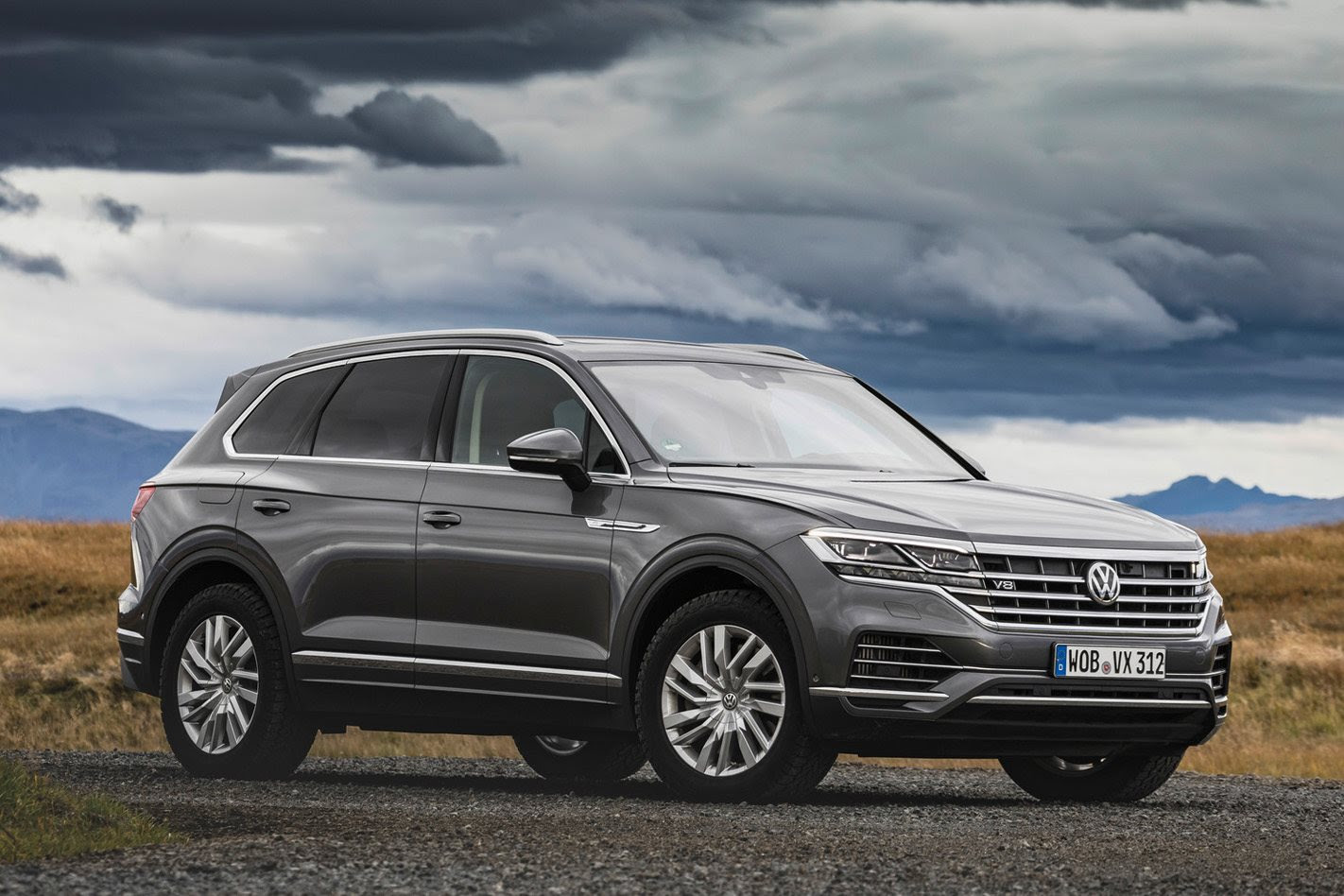 While other European brands offer large SUVs with turbocharged and supercharged V8 petrol engines with superior power (and prices to match), none of them can equal the claimed fuel economy figure of the Volkswagen Touareg V8 of 7.4 litres per 100km on the combined cycle.

Like the rest of the Touareg range, the V8 will be strictly a five-seater, with virtually no demand for seven-seat Touaregs, according to VW.

Instead, there’s an 810-litre boot at the back and a folding second row to boost that volume to 1800 litres.

While typically performance-demanding Australians will be drawn to the V8’s hot-hatch-demolishing acceleration, the prodigious torque will appeal to the many families who like to tow boats, caravans, trailers and more.

The V8 TDI will remain the flagship of the range, and of Volkswagen’s local line up, for the foreseeable future.

It has no plans to offer the even more sprightly Touareg R hybrid that borrows technology from Porsche, revealed early this year.