The Kia Cerato hatch and sedan have stylish cabins, strong infotainment suite, and drive nicely, with all versions featuring some kind of autonomous emergency braking and seven-year warranty. The range is topped by a fun-driving GT version powered by a punchy 1.6-litre turbocharged engine. 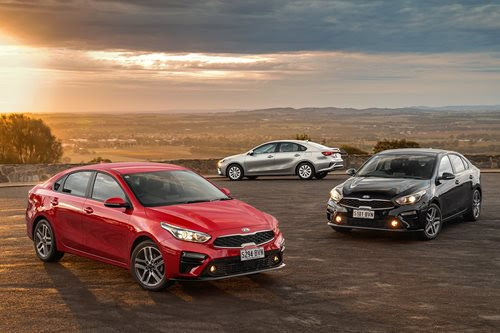 Wishing Kia had installed a not-so sluggish engine in the non-GT versions than simply carrying over the old 2.0-litre powerplant from the previous model. The new model is 19kg heavier than its predecessor, resulting in reduced performance and fuel economy; up from 7.2 litres/100km to 7.4 litres/100km.

Feeling fatigued after long drives in a Cerato GT thanks to the hard suspension tune that makes it great for handling but a harsh over less than perfect roads such as country highways.

What body styles are there?

The Cerato drives the front wheels, and are classed as a small car, lower priced. 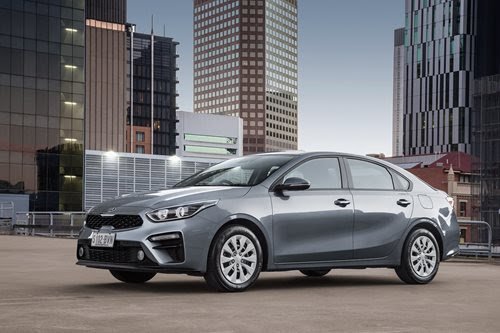 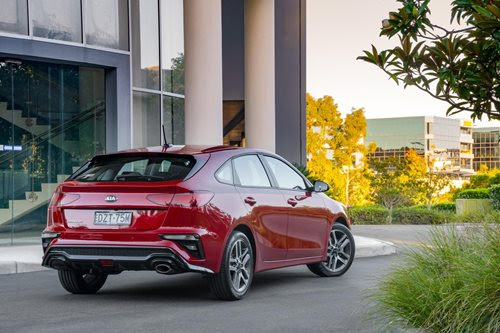 What features do all Cerato versions have? 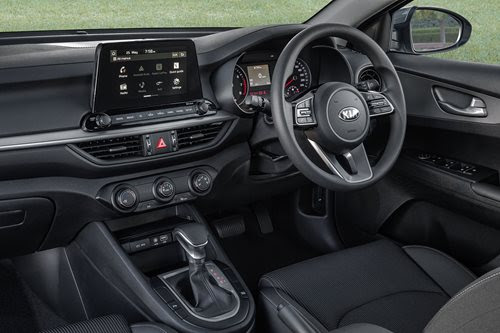 The Cerato has a seven-year, unlimited-kilometre warranty.

Which engine uses least fuel, and why wouldn’t I choose it?

The 1.6-litre turbocharged engine in the Cerato GT hatch and sedan has an official economy rating of 6.8 litres/100km (city and country combined) through its seven-speed dual-clutch automatic gearbox. Our real-world testing has seen that figure rise to about 8.4 litres/100km. 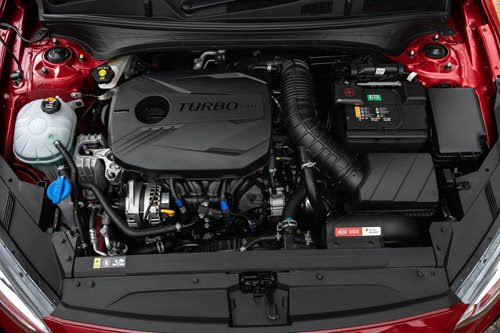 The main reason you wouldn’t choose this engine is that it’s only available in the most expensive Cerato, the GT, and you want to buy a more affordable version. This would bring you the 2.0-litre petrol engine that carried over from the previous model.

While a little dated, the 2.0-litre is a flexible engine that performs well in the city and cruises comfortably on the highway.

The Cerato S and Cerato Sport come with a six-speed manual gearbox but offer a six-speed conventional auto as an option. All other Ceratos have the auto as standard.

By David Bonnici and WhichCar Staff