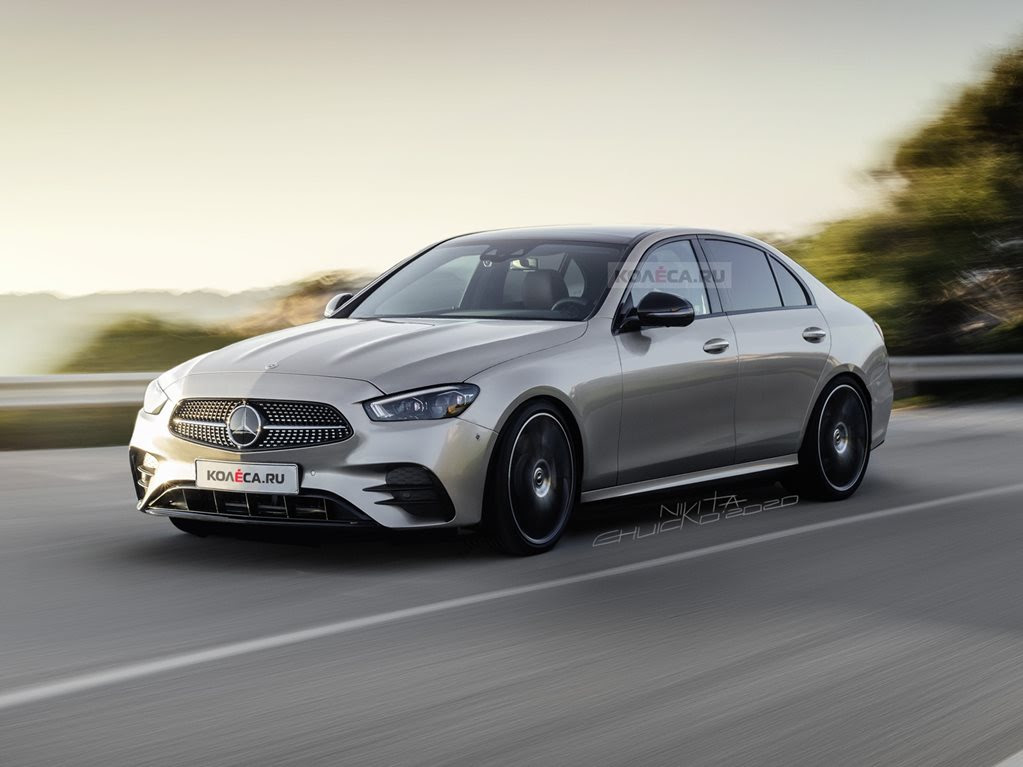 Mercedes-Benz C-Class will be unveiled in Australia, but when?

The next-generation 2022 Mercedes-Benz C-Class will reportedly make its debut sooner than anticipated, with the German carmaker expected to whip the covers off later this month.

The new model has surfaced in camouflage a number of times in recent months, and the speculative rendering above – produced for Russian website Kolesa – offers a glimpse of how its final styling could look.

According to AutoBild Spain, the all-new mid-size premium sedan will be shown on February 23 in a digital presentation. The upcoming 2022 C-Class is the fifth-generation since the model line was renamed in the early 1990s and will wear the model designation ‘W206’.

Sedan and wagon body styles will be shown first while coupe and convertible shapes will be reserved until later this year, according to the report. From recent spy photos, we can glean that the styling will emulate that of the newly-introduced Mercedes-Benz S-Class and E-Class facelift, though in a smaller format.

In practice, that’ll likely mean a set of slimmer headlights (with updated lighting technology), an enlarged grille design and some slimmer, horizontal-mount tail lights at the rear. 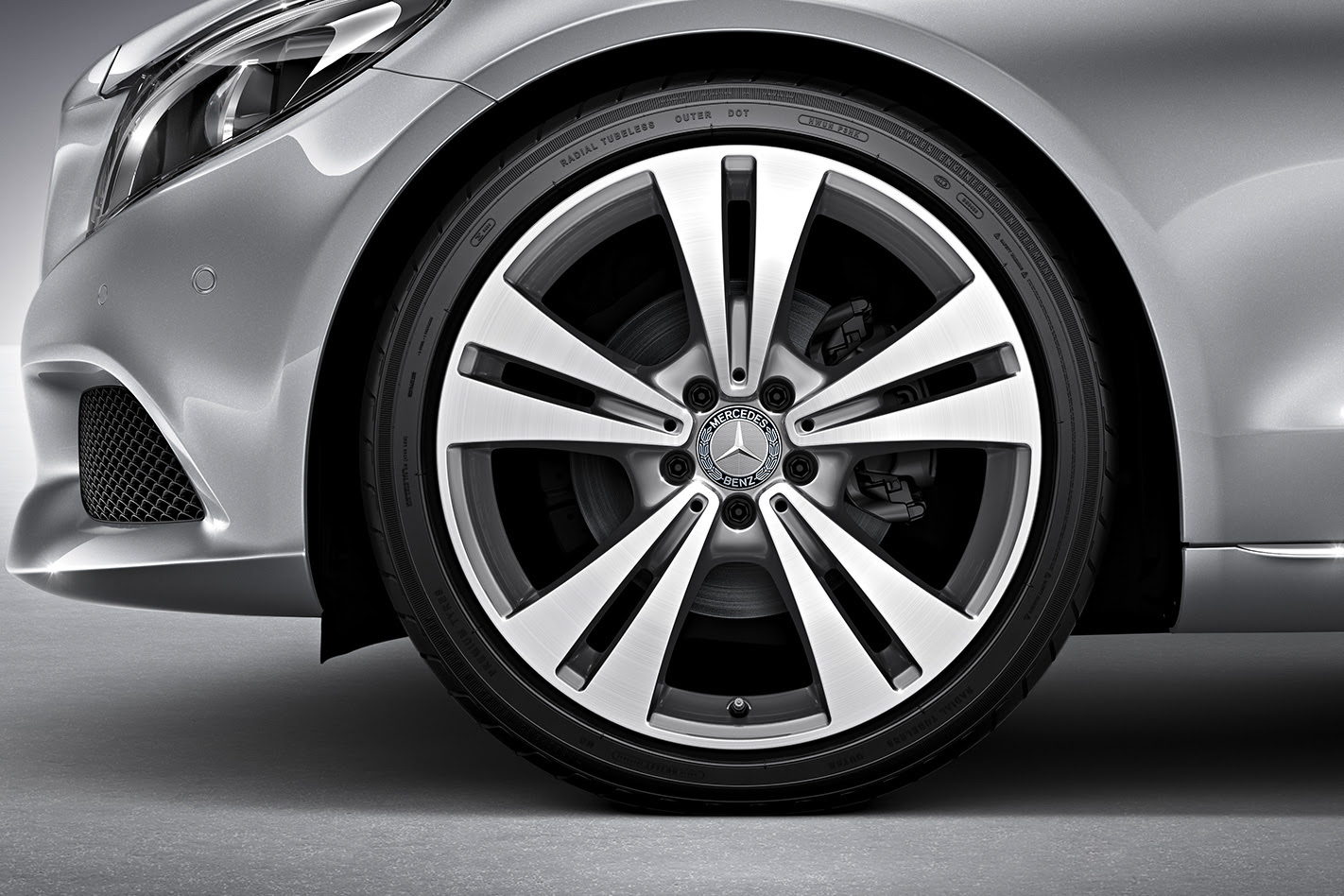 Inside, touchscreens are expected to replace traditional buttons by way of a large portrait-oriented display mounted on the centre console.

The current-generation C-Class is one of the German manufacturer’s oldest models on sale without the new MBUX infotainment system, so you can expect that to feature on the W206, too.

A brace of mild hybrid, full hybrid, and plug-in hybrid four-cylinders will comprise the engine line-up. A four-cylinder engine is even suggested to replace the 4.0-litre V8 in the forthcoming Mercedes-AMG C63 sports sedan. 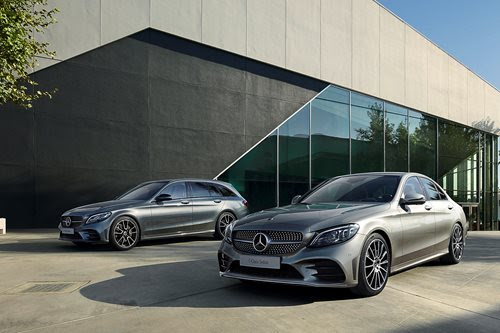 The new C-Class is sure to be a welcome debut for Mercedes-Benz. The previous generation sold more than five million units worldwide and did particularly well in Australia until its GLC high-riding SUV sibling arrived to steal its thunder.