Infiniti on Borrowed Time in Australia

Late 2020 marks the demise of Nissan’s luxury brand in this country. Infiniti is on borrowed time.

The luxury offshoot of Nissan has struggled with sales in recent years, and will wind down its operations before withdrawing from the Australian market completely in late 2020.

An official company press release states that withdrawal is “the next step in a strategic plan that will provide greater efficiencies”.

Infiniti will electrify its portfolio internationally, as well as stopping the production of diesel products. Instead, it will focus on selling SUVs in North America, and introducing five new models in China in the next half a decade.

The company will continue to have a local presence for existing owners, stating that dealers will remain operational for “full sales and aftersales service”.

“Infiniti is committed to fulfilling its obligations to customers in Australia,” a press release reads. 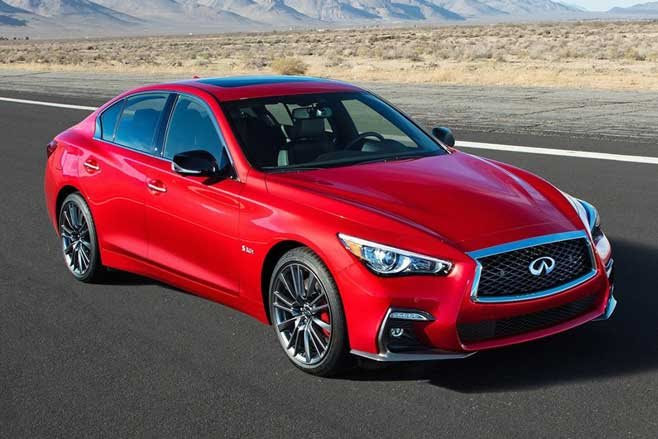 Full details of how Infiniti will provide support for customers have not been confirmed, with the company stating that more information will be provided in the coming months.

Australia isn’t the first market Infiniti is retreating from, with the Japanese brand announcing it would pull out from the UK and Western Europe in March this year.

During that announcement, the company stated that the restructuring would “have no impact on Infiniti’s ongoing operations in Eastern Europe, Middle East and Asia, which continue to grow” with an Australian spokesperson telling WhichCar that our market remained a part of the company’s global plans.