Holden and Ford high speed vehicles to be replaced by Stingers

The 272kW/510Nm twin-turbo V6 sedans will be seen more frequently from now on, with a total of 50 Stinger to join the force between now and December. 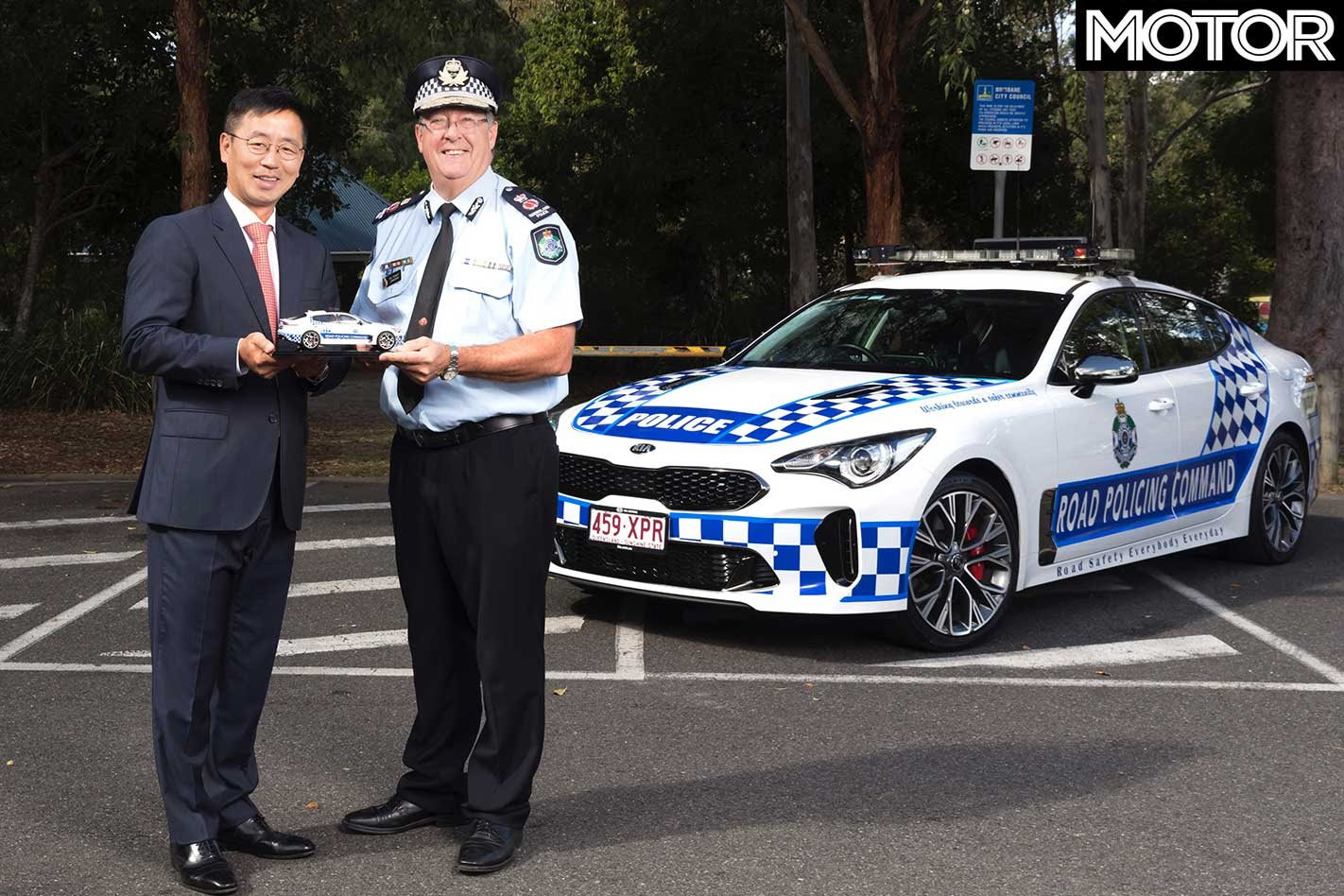 Assistant commissioner of road policing Mike Keating says factors such as costs and reliability, as well as performance, were taken into account during the testing process.

“It started with the desktop evaluation, then a track performance evaluation and then the operational evaluation conducted in real-world conditions.

“The final overall evaluation and review included the very important aspect of maintenance and cost.

“The Stinger performed very well in all areas and we had nothing but top reports from all the field officers. “The result is a road policing first for us, the first foreign car to perform these duties.”

Queensland police minister Mark Ryan says it was an easy decision for QLD Police to make, given the similarities between its performance and power and those of the cars it will replace.

“It was not a big step at all once we had begun the investigation process,” Ryan says. 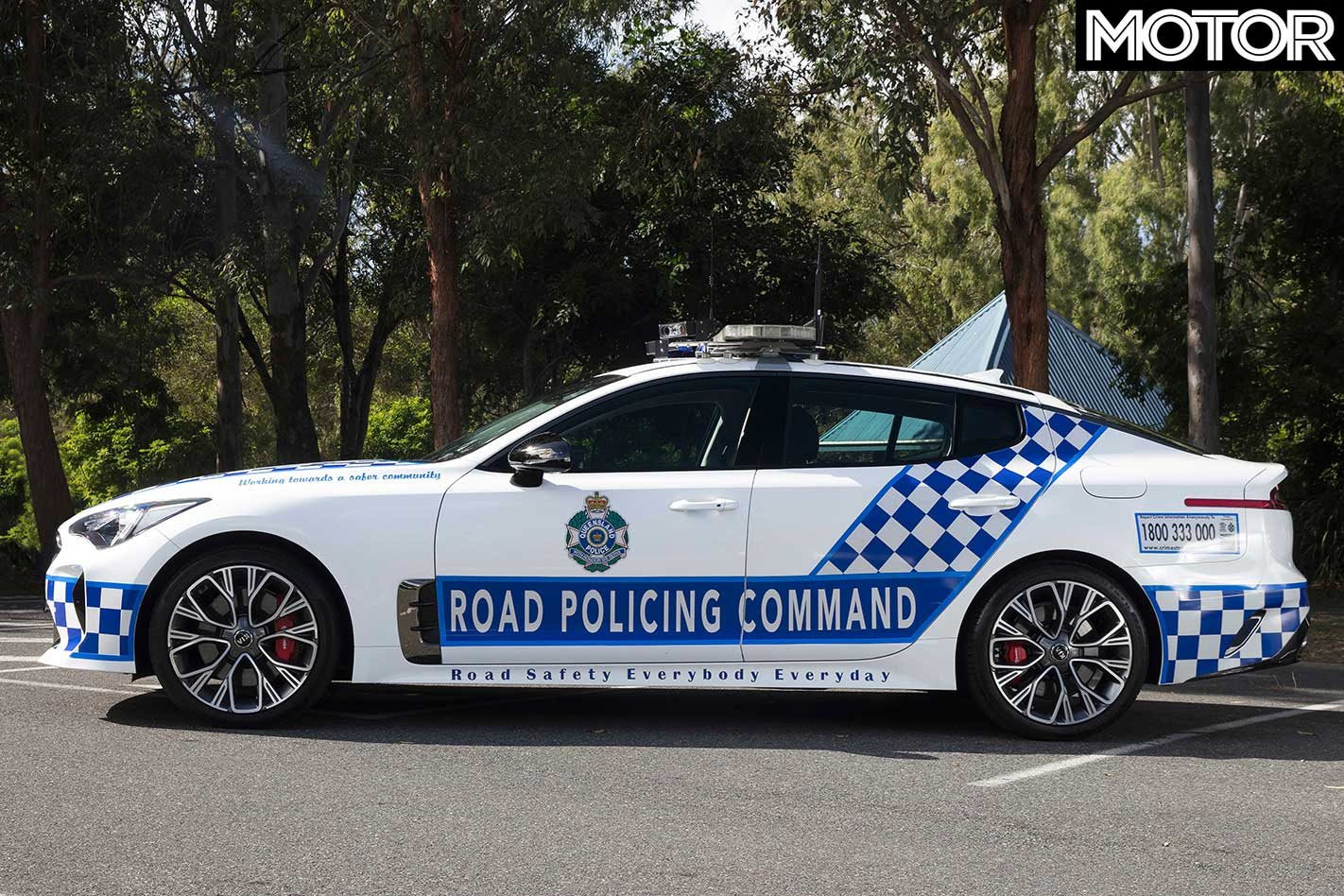 “Reading what the experts had to say, and seeing how efficiently the Stinger was changing minds and perceptions once people had been exposed to it … it was not a difficult decision.

“You often hear police ministers talking about providing the best equipment for those at the coal face. In this case I truly believe we have been able to do that.”