If you don’t think electric powertrains can be used to create seriously quick cars, you are either wilfully ignorant, or haven’t been paying enough attention. In Nurburgring, the lap record falls to an electric Volkswagen, which has once again proven the versatility of a fully-electric drivetrain, recording the second-quickest time in Nurburgring Nordschleife history.

French racing driver Romain Dumas wrestled the fully-electric I.D. R to a laptime of 6:05.34 around the Green Hell. 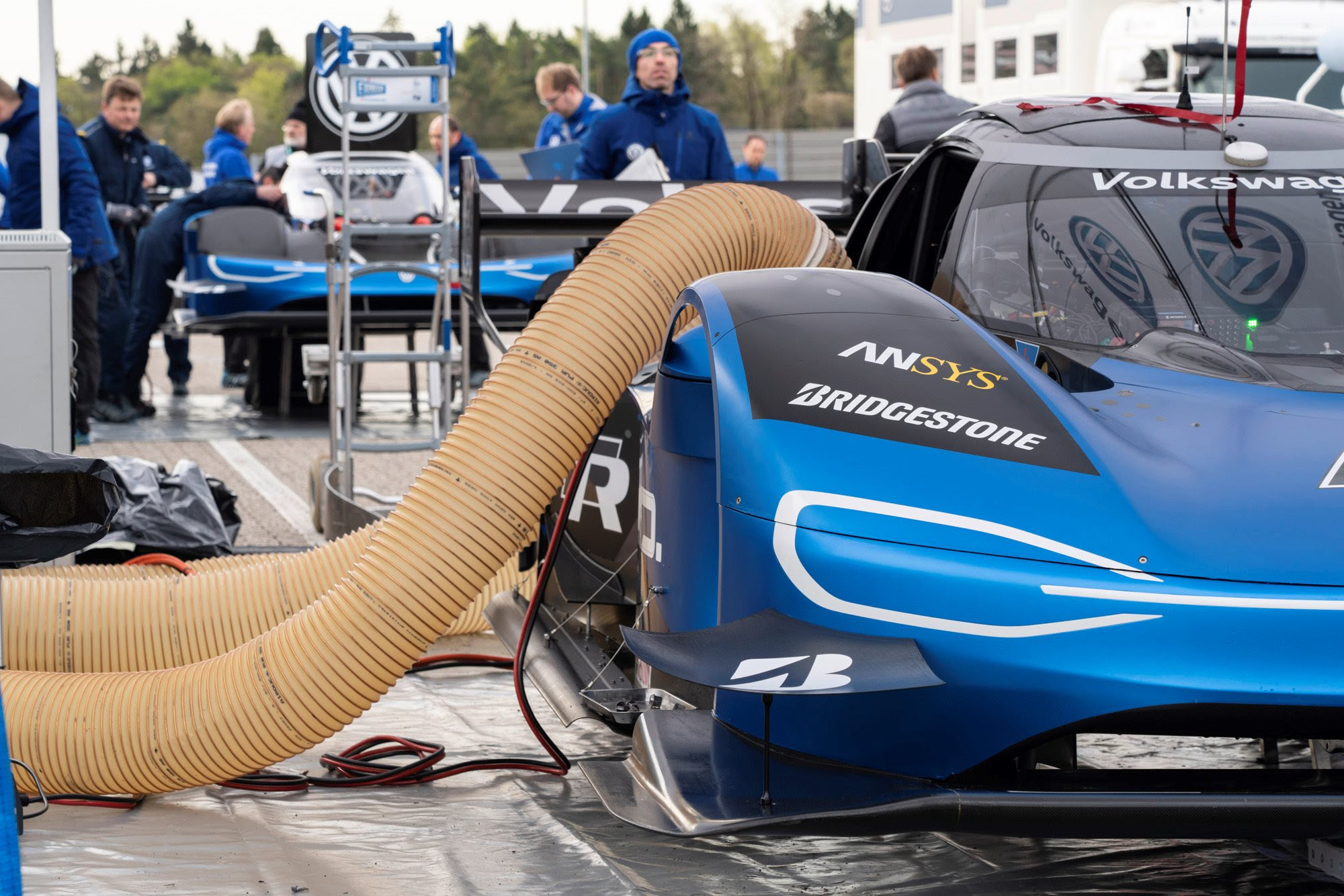 While coming short of outright supremacy, Dumas and VW’s achievement is significant for the fact that it is quicker than a time set over 35 years ago.

Now, it might seem condescending to use a time approaching middle age to measure yourself against, but this is no traditional benchmark – it is the 6:11.13 time set by Stefan Bellof at the helm of a Porsche 956 Group C race car at the 1983 Nurburgring 1000km race.

Until recently, the 6:11 benchmark was the quickest time the Nordschliefe had ever seen, and many thought that would not change. That was until Porsche retook its own record in 2018 with the unhinged 919 Evo racer, recording a 5:19.55 lap with Timo Bernhard. 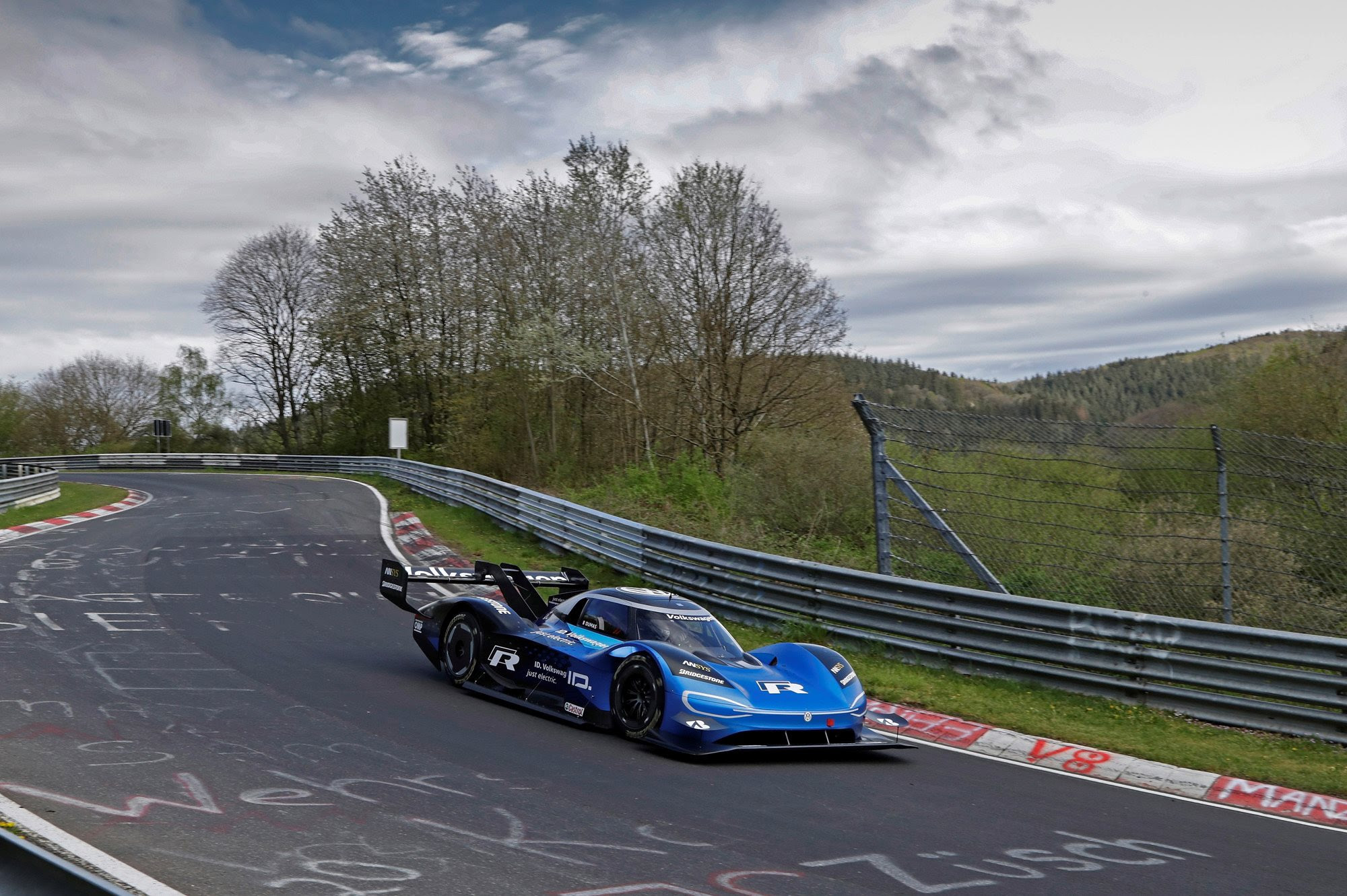 The fact that Bellof’s 6:11 time, once considered unbeatable, is now just the third fastest time to have been recorded at the Green Hell speaks volumes for the rate of progress in the motoring industry. For it to be a fully-electric car that has relegated Bellof’s 956 would have been inconceivable in 1983.

Publically, VW always said that their target with the I.D. R was to take the electric record from the NIO EP9, a benchmark of 6:45.90, and internal simulations suggested a tilt at the outright record could have been possible, with rumours of a 5:30 time being passed around. This mentality reflects what happened in Colorado last year when the I.D. R obliterated the outright record at Pikes Peak, after arriving at the fabled hill climb only targeting Rhys Millen’s 8:57.118 electric record.

History shows that Dumas and the I.D. R redefined what was thought possible at Pikes Peak, ascending the 19.99km climb in 7:57.148. It was the first time anyone had gone quicker than 8 minutes through the course’s 156 turns.

This required VW’s motorsport engineers to radically change its I.D. R racer, with new low-downforce bodywork (low downforce is a loose term when used in relation to what occurs at Pikes Peak’s high altitude and thin air), and the introduction of a drag reduction system on the rear wing. 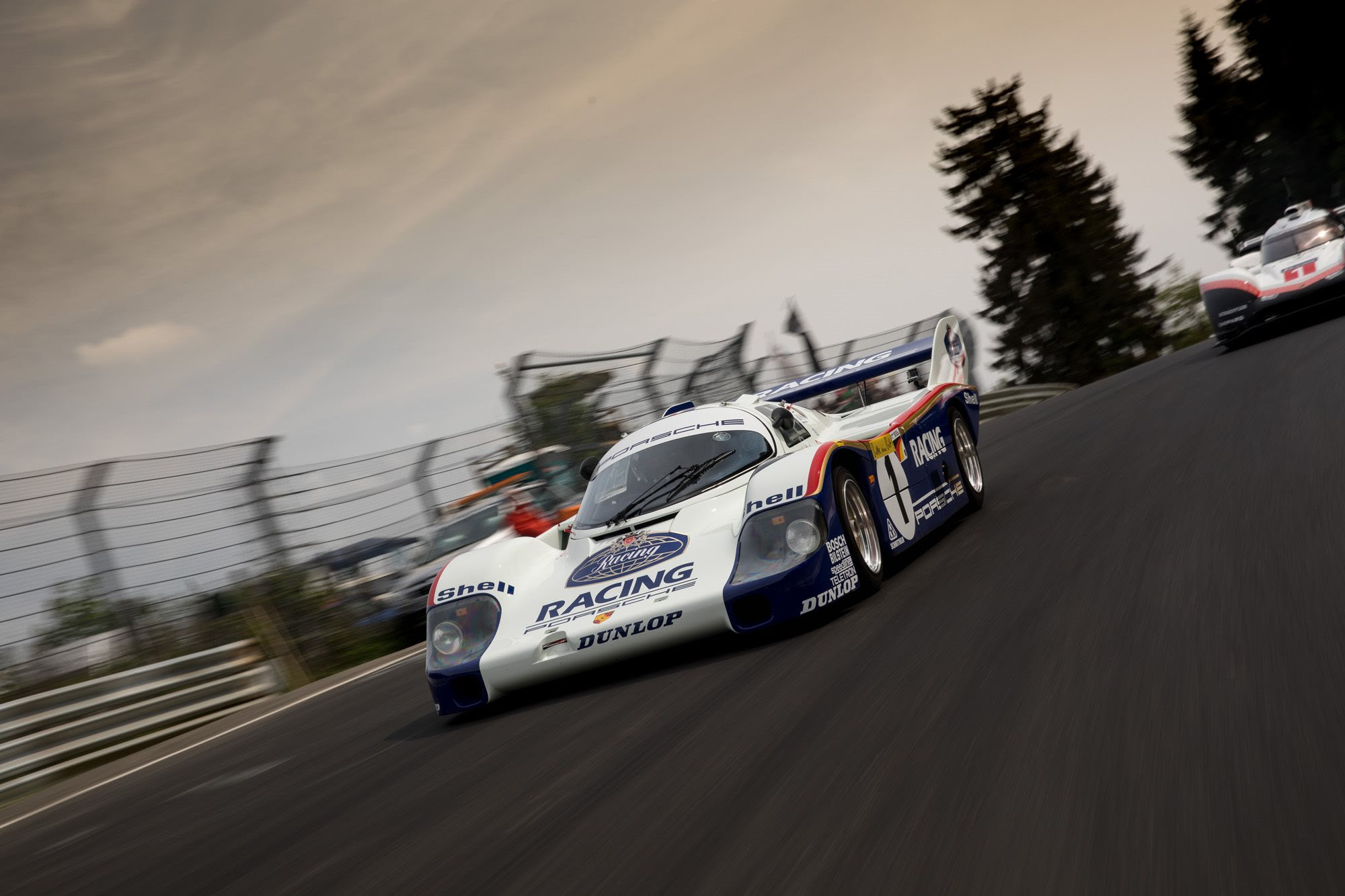 It should also be noted that the I.D. R was at a relative power disadvantage compared to both the NIO EP9 and 919 Evo, with approximately 500kW and 650Nm at its disposal.

The 919 Evo combined a 530kW turbocharged V4 engine with 325kW worth of electric thrust, and the NIO EP9 creating a neat megawatt (1000kW) of power.

The lap record falls to Electric, so could this be a new golden age for Nurburgring? We certainly hope so.