Small SUVs from Mercedes-Benz and BMW

Mercedes-Benz has made some changes to the GLA and is obviously targeting BMW X1.

BMW had a good thing going ten years ago. The introduction of the X1 premium small SUVs was a stroke of genius, offering the high-riding BMW at a more palatable price point and at a time where it wasn’t being challenged by other manufacturers.

That is until Mercedes-Benz threw its hat into the ring, upsetting BMW’s monopoly in 2013 with its first-ever GLA. 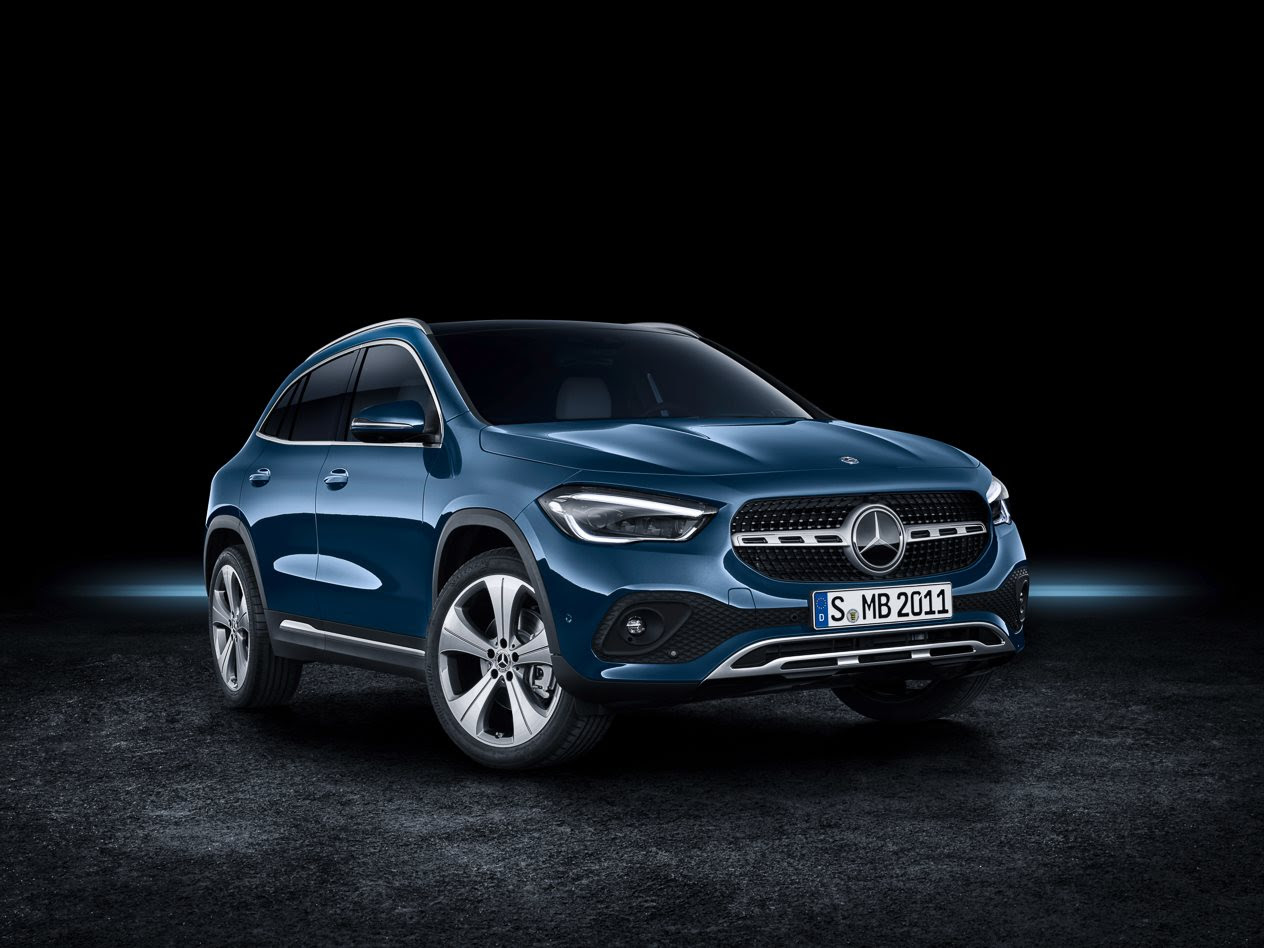 While the X1 was a high watermark in terms of sales, the GLA certainly took a large slice of the pie and paved the way for an even more populated premium small SUV space.

Now we have the Lexus UX, Volvo XC40, Audi Q3 and Jaguar E-Pace all joining the party too, creating a busier segment than ever. 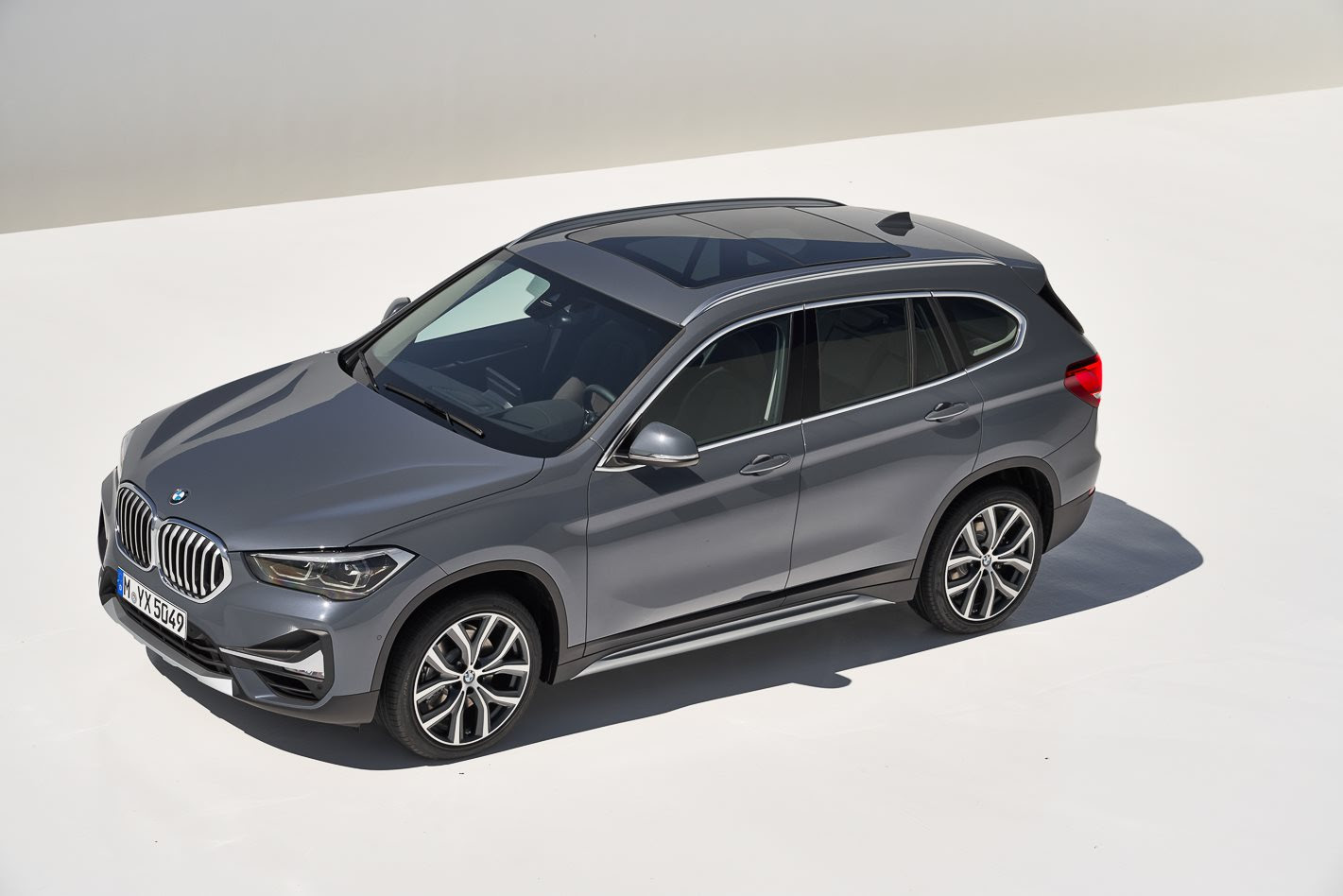 Mercedes-Benz is readying-up its second chance effort with the second generation GLA, though, and we’re going to see how well it compares on paper to the BMW X1 class favourite

Mercedes-Benz will port over its interior that’s used in almost all of its other cars, which means two huge 10.25-inch screens covering the dash, sporty vents, column shifter, touchpad controls and smartphone pairing capability. 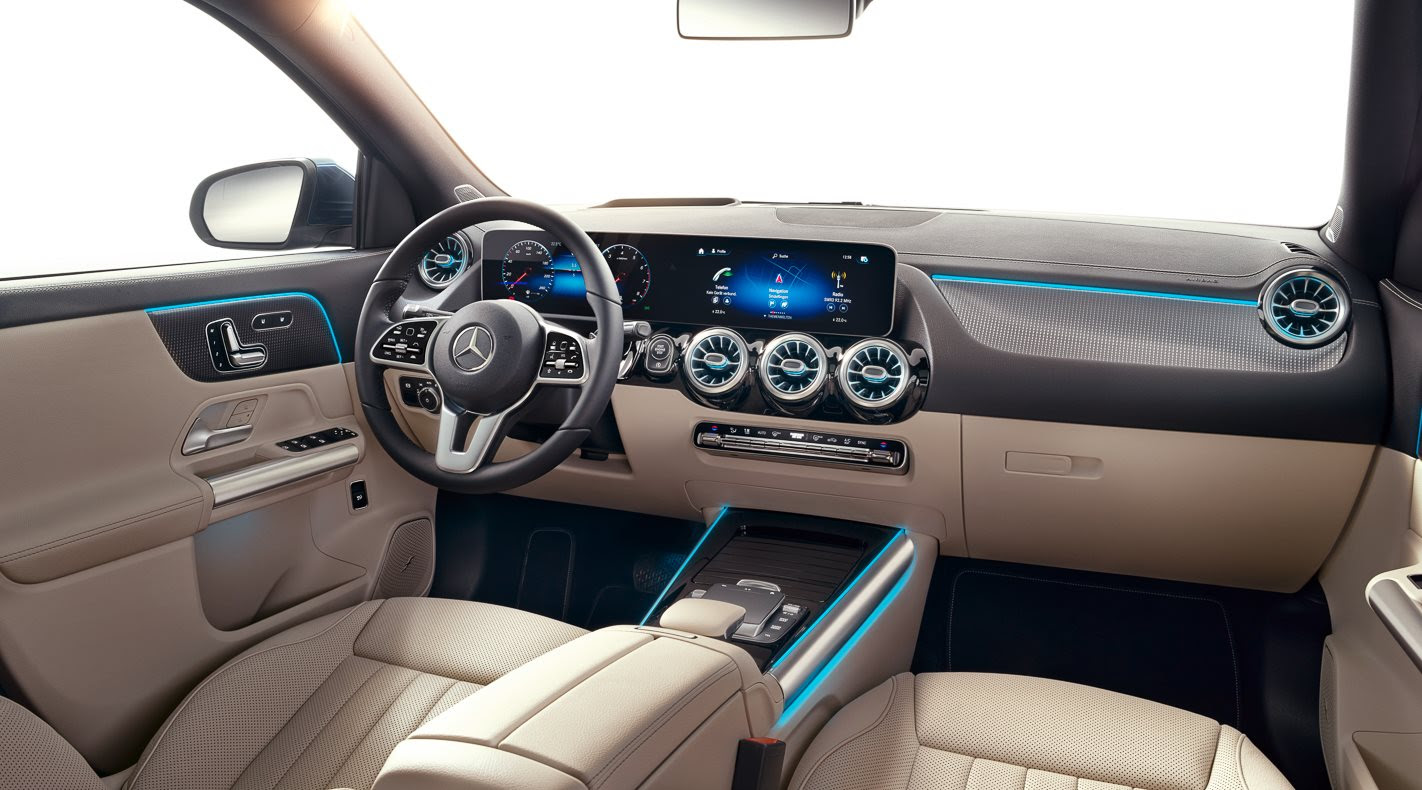 The MBUX operating system that controls the car’s infotainment and car systems is in use, which is good news because it’s a decent system as long as you’re adept at touchpads.That said, voice control, touchscreen and steering wheel buttons also control the system.

As standard, the GLA gets things like LED headlights, keyless start, 19-inch alloy wheels and an electric boot, but step it up and you start to see equipment such as a panoramic sunroof, heated seats, trim enhancements and radar cruise control.

As for the BMW X1, last year saw a revamp that brought new styling, equipment and tech upgrades. The facelift brought enhancements such as LED headlights, larger touchscreens and wireless charging.

Little changed in terms of cabin design between pre- and post-facelift but the current X1 now gets 8.8-inch touchscreens for sDrive18i and sDrive18d versions while a 10.25-inch screen is found on sDrive20i and xDrive25i cars. 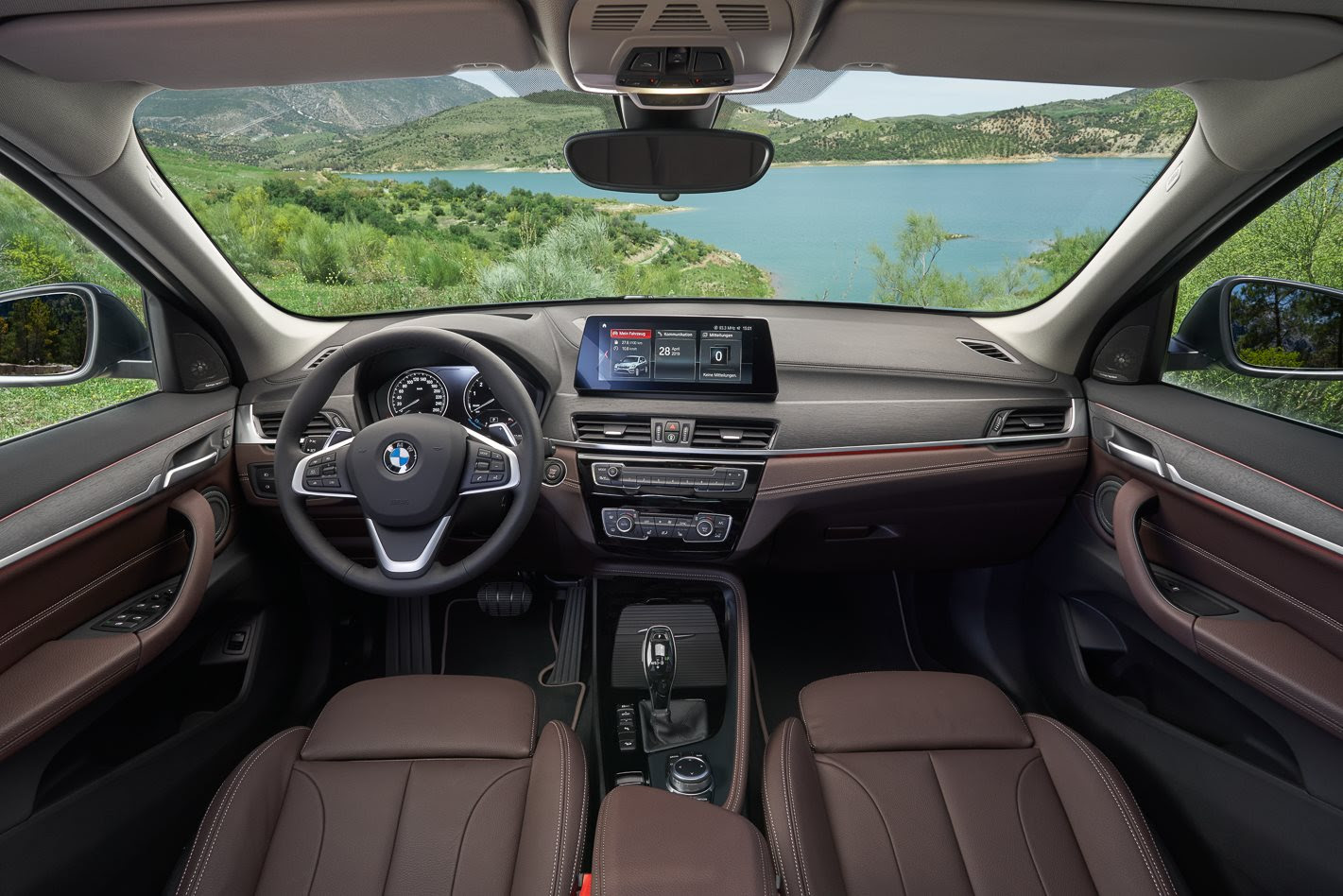 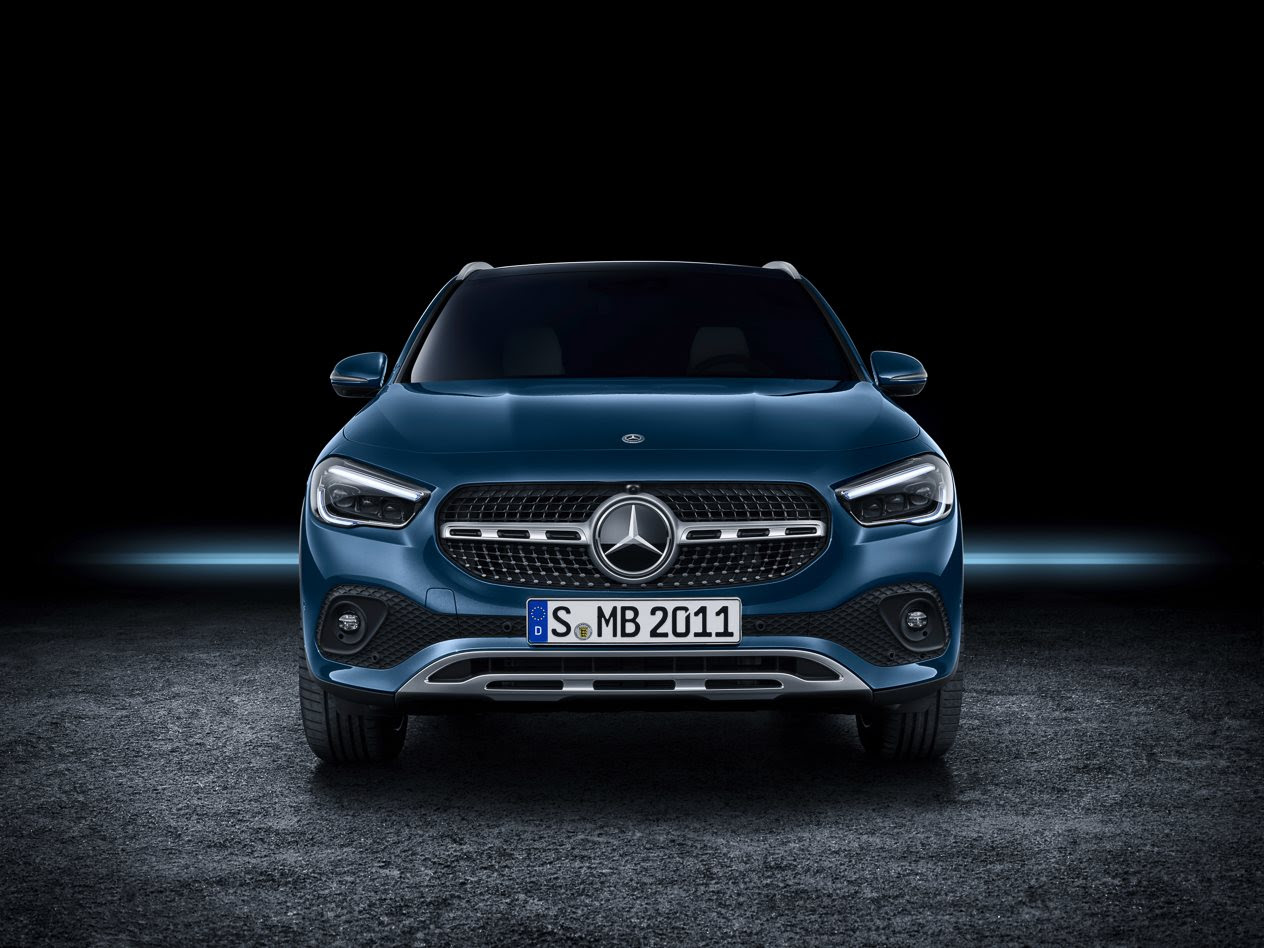 BMW mightn’t have a hot M version of the X1 up its sleeve just yet (though we’re willing to bet it’s being discussed), but it does have a large selection of engines to choose from.

Mercedes-Benz is making a point of moving its GLA away from a high-riding hatchback reputation and further into the ‘SUV’ space. 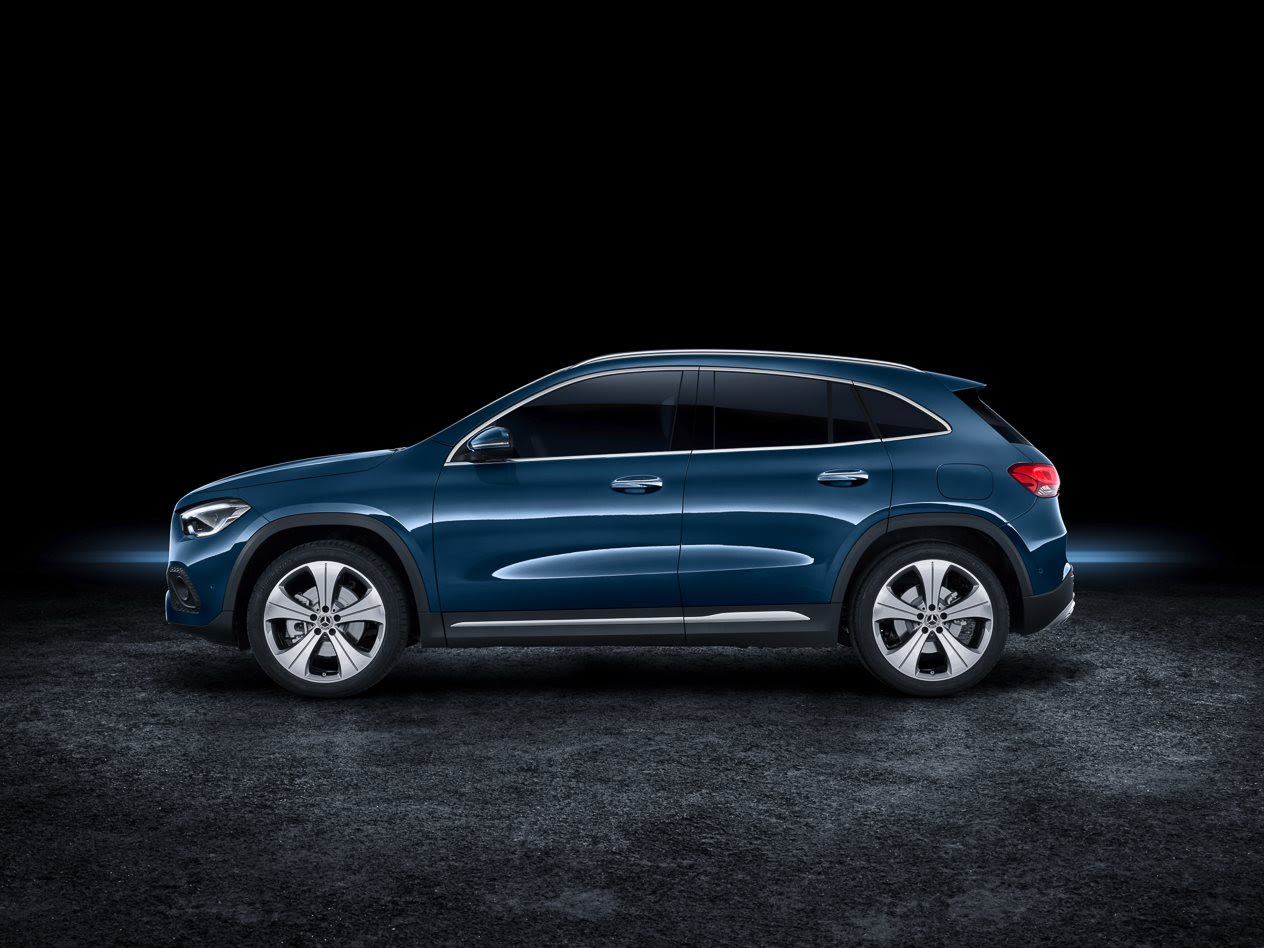 Mercedes says that has had a direct impact on available headroom for front and legroom for rear passengers, while the driver is also treated to a more SUV-like driving position. The GLA has a 495-litre boot space.

There are shorter overhangs for when the GLA does head off the beaten track, and plastic cladding provides protection when off-road.

BMW focuses more on the sporty nature of its X1 through mention of ‘muscular looks’ and ‘dynamic intent’ rather than off-road ability – though BMW’s xLine off-road package is available to toughen-up the exterior. 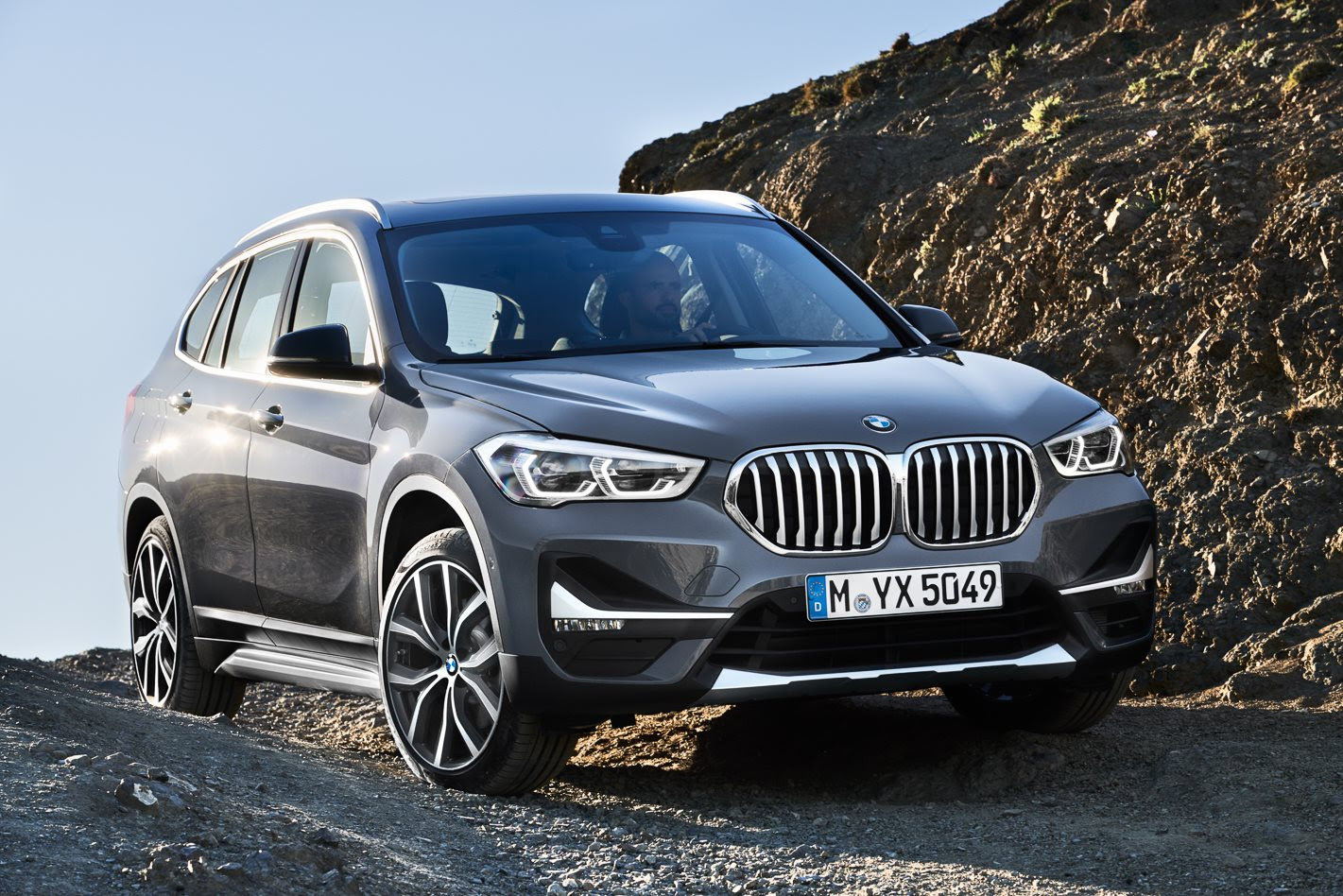 The cabin space inside the current X1 is airy in feel and usable in practice, with an authoritative driving position and room to move for passengers. The boot size is larger than the Mercedes’, with 505 litres of capacity.

BMW’s X1 scores a five-star ANCAP safety rating with thanks to active safety equipment like forward collision warning, lane departure warning and reversing camera but the new GLA steals the show in the safety space. 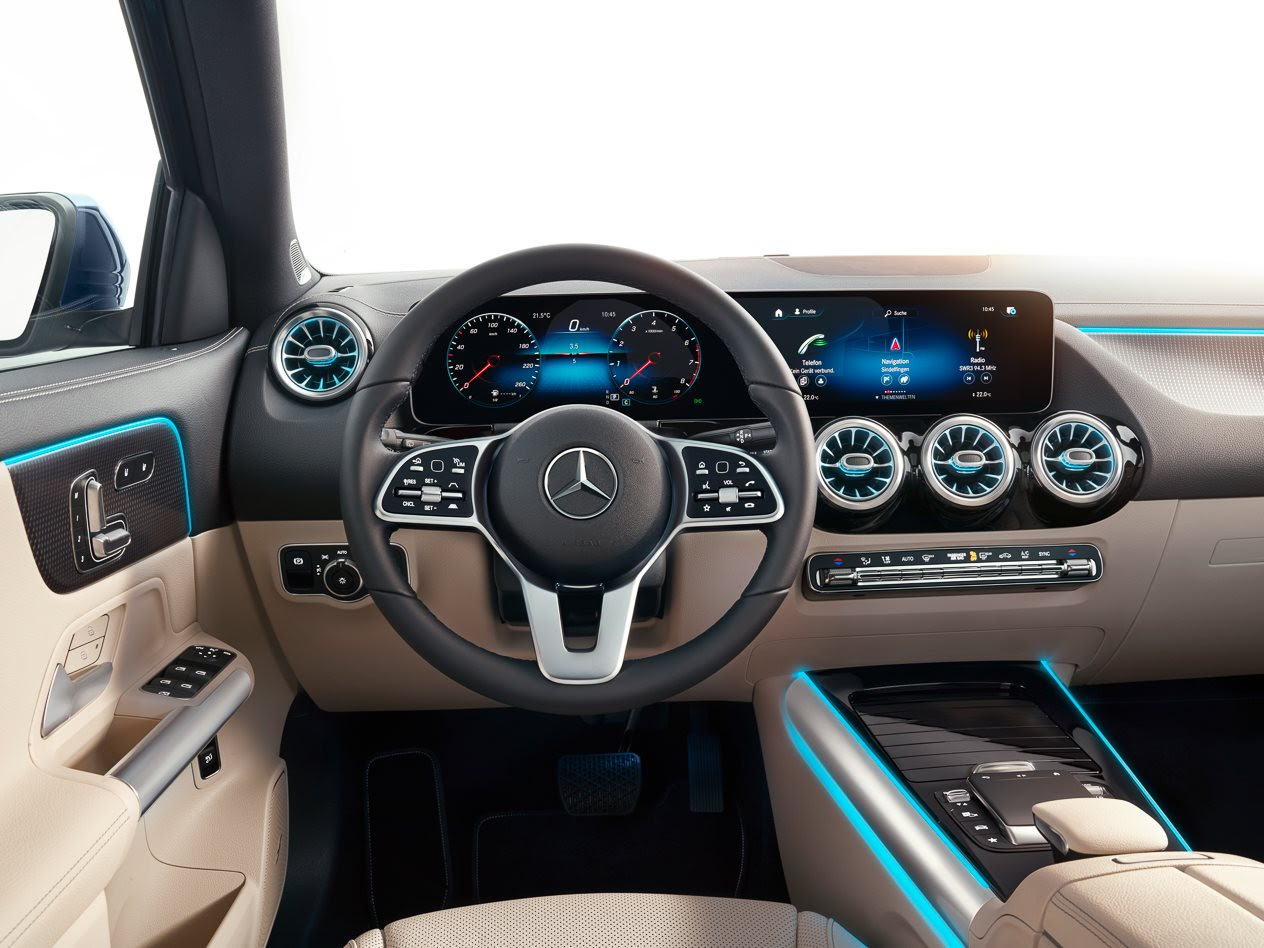 Standard equipment in the GLA includes autonomous emergency braking, lane keep assist, blind-spot warning for cars and cyclists when opening the doors, PRE-SAFE accident anticipation system and traffic sign assist. This is in addition to nine airbags throughout the cabin.

Mercedes-Benz has priced its GLA range beginning at $55,100 (before on-road costs) for the GLA 200 before moving up to the GLA 250 for $66,500 (before ORCs) and then subsequently getting pricier for AMG variants. 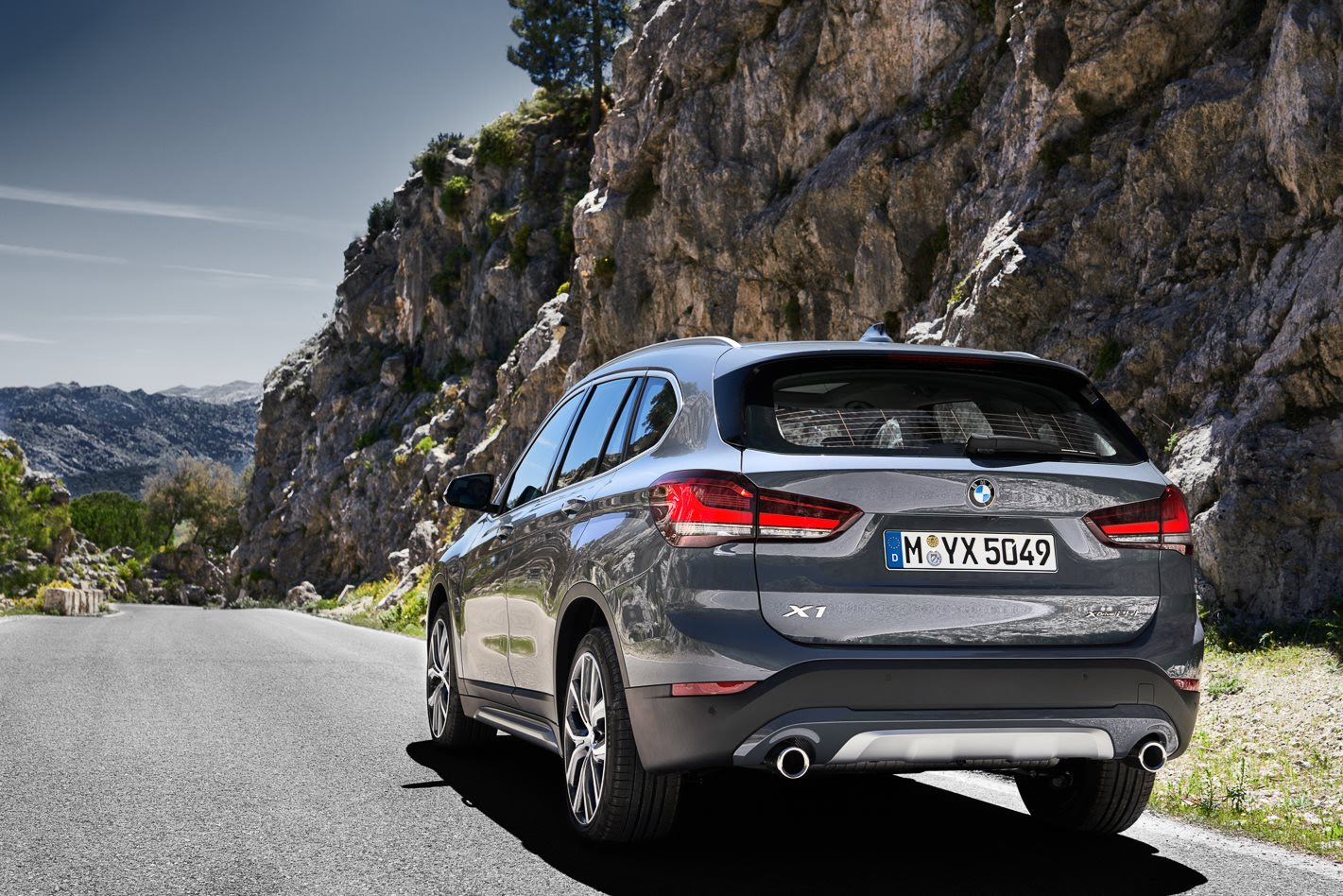 There’s no doubt that the BMW X1 is the cheaper option, which starts at $44,500 (before ORCs) for the sDrive18i and ranges up to the xDrive25i which costs $62,900 (before ORCs) which competes directly against Mercedes’ GLA 250.

We’ll have to properly put these two small SUV stablemates against one another in due course but at the moment we have to hand it to the Mercedes-Benz GLA which brings in new technology, newer features and more choice across the whole range.

However, if you’re more concerned about value than having the latest and greatest, the facelifted BMW X1 remains an excellent premium small SUV.